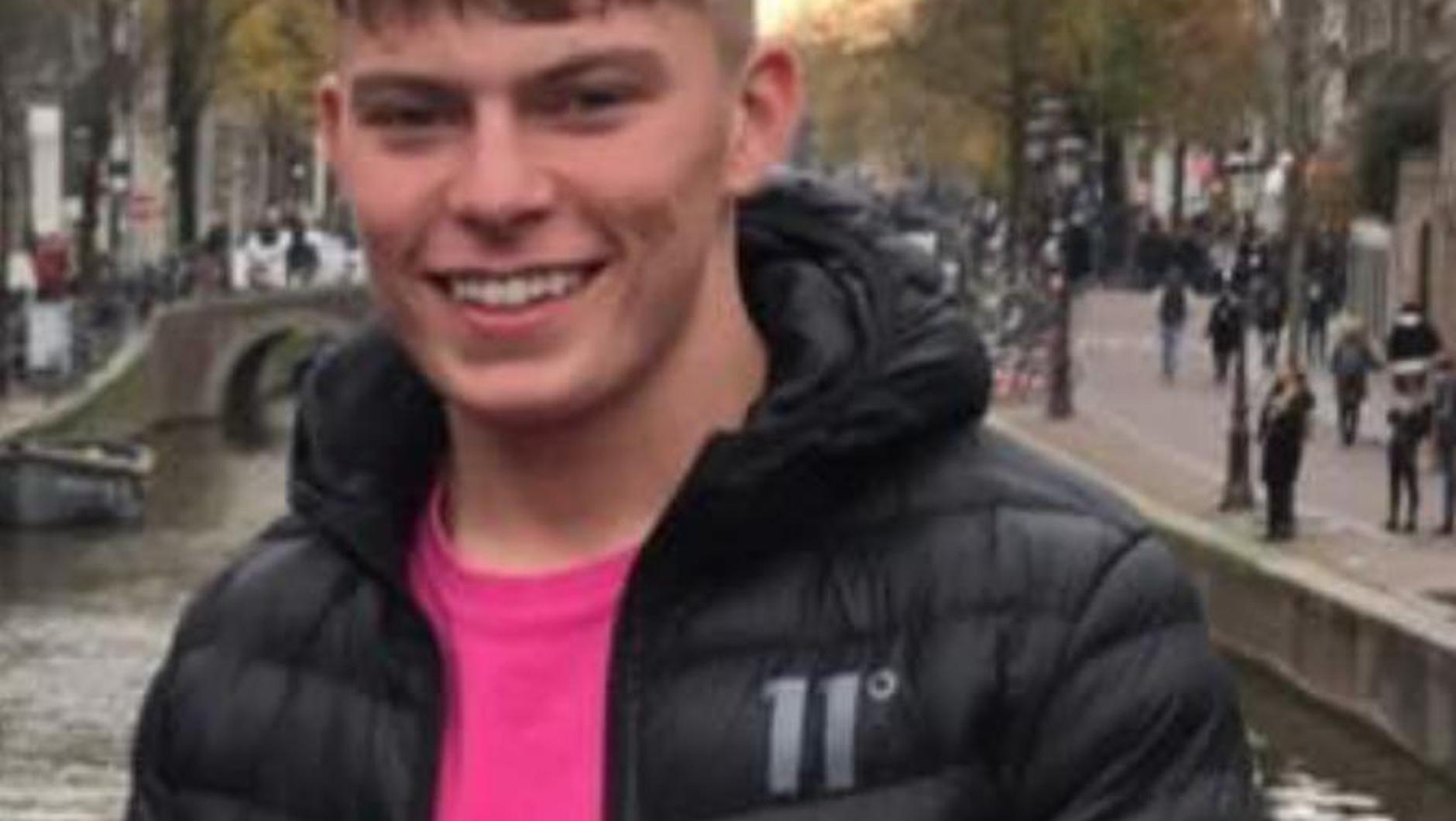 Darren Whelan – over €60,000 has been raised for Kevin Bell Repatriation Trust in memory of Darren

The family of Limerick’s late Darren Whelan have raised a huge sum of €60,000 for the Kevin Bell Repatriation Trust in memory of their son who died tragically in an accident while on holiday in Greece last week.

Darren, from the parish of Kildimo-Pallaskenry, had studied civil engineering at Limerick Institute of Technology and had travelled to the Greek island with friends to celebrate graduating from college. He sustained fatal injuries after falling from a height.

Martina Leonard who set up the GoFundMe page said, “As many of you will know Darren was holidaying in Greece with friends when he sadly lost his life in an accident. Darren was a kind, caring, fun-loving young man, with the brightest of futures ahead of him. In his short 23 years, he touched the lives of everyone he met with his positive energy and friendly nature”.

A popular GAA player, Darren is the son of Eddie and Geraldine and has two brothers Gavin and Eamon. He grew up in Loughill but later moved to Kildimo. Hurler Kyle Hayes dedicated his performance in Sunday’s Munster final to his friend Darren. The 23-year-old played hurling for Kildimo-Pallaskenry, the same club as Hayes.

Over €46,000 raised for the Kevin Bell Repatriation Trust in memory of 23-year-old Darren Whelan from Kildimo, who died tragically last weekend in Greece.

At such a dark time for friends and family, it is touching to see such strength in community.https://t.co/xsVGqHFcyY

The Kevin Bell Repatriation Trust aims to alleviate the financial hardship of bereaved families repatriating the body (bodies) of loved one(s) who have died abroad in sudden or tragic circumstances back to Ireland.

Darren’s family would appreciate any donations you could make to this vital charity. Martina said, “Our sad situation today, will, unfortunately, be some other poor families situation tomorrow and we wish all support to be available to other families in need”.

One of many heartbroken at the news was close friend, Cllr Dan McSweeney who said, “As we go through life we learn that what matters most are the friends we make along the way. I was privileged to know Darren from our school days,“ he said in tribute.

“He had all the qualities we appreciate in a friend: he was loyal, honest, caring and great fun. We will miss him but we know he will influence our lives in the years to come,” Cllr McSweeney said. Offering sincere condolences to the family, he said in solidarity: “Our great memories will sustain us into the future.”

To donate to the GoFundMe page go HERE

Tiny Little Histories – Telling Limerick’s stories of the past