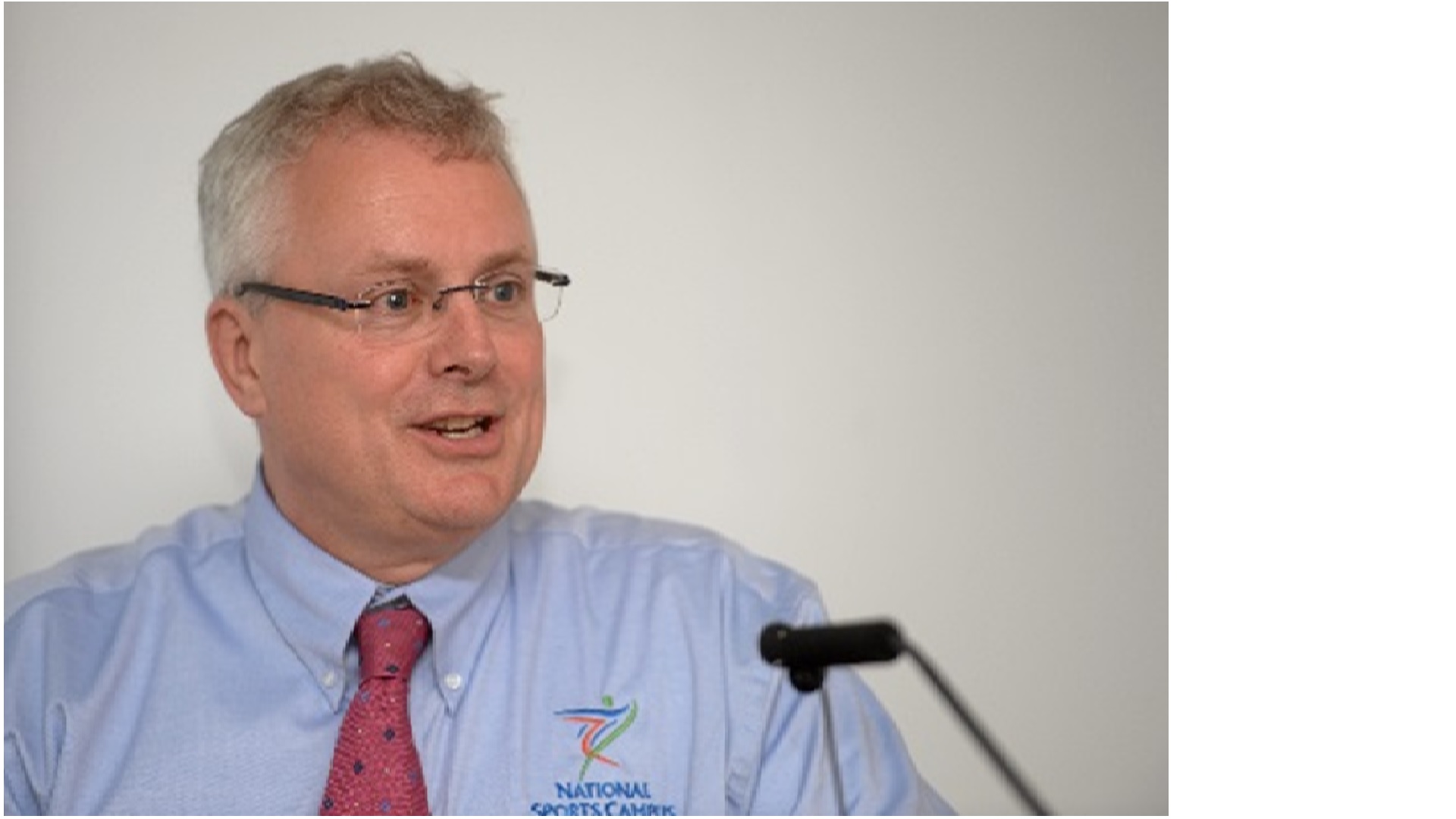 Limerick Twenty Thirty is pleased to announce the appointment of city native David Conway as CEO of the Limerick City and County Council established special purpose vehicle charged with delivering the single largest programme of investment in real estate outside the capital.

David Conway, the former CEO of the National Sports Campus, will take up his post on May 15th.  Limerick Twenty Thirty was established by Limerick City and County Council to stimulate an economic renaissance in the city by implementing a €500m programme of investment over five years in developing 1.4million sq ft of prime real estate for mixed uses that will attract 5,000 new jobs to the city.

The programme will see existing disused sites transformed into a state-of-the-art office, retail, residential, education and enterprise space. The first project commenced on Tuesday last as work began on developing the 100,000 sq ft Gardens International Office on Henry Street at a total cost of €22m.

David Conway brings a strong track record in the development and operation of a number of large-scale facilities, most notably having turned the much celebrated National Sports Campus in Blanchardstown into a reality. Previous to that he oversaw significant programmes at the University of Limerick and Dublin City University.

His main functions at the NSC were to develop a National Sports Campus on a 500 acre site, furnish and equip the Sports Campus, as well as manage, operate and maintain it through its subsidiary operations company and, finally, encourage the use of the Sports campus by professional and amateur sports people and members of the public.

Confirming his appointment, Chairman of Limerick Twenty Thirty Denis Brosnan said:  “We have undertaken a game-changing programme of investment with Limerick Twenty Thirty.  It’s the first such local authority programme of its kind and the biggest single programme of real estate infrastructure investment outside Dublin.  For something of this magnitude and significance for Limerick, we need a CEO with a very specific mix of expertise and experience and David Conway has that.  It is helpful too that he is from Limerick as he is of that new and revitalised culture of ambition and innovation enveloping the city and county today.”

Said Mr Conway:  “As a Limerick man I am really delighted to be coming back home but to do so as CEO of a company that is going to have a truly transformational role in the city is something I am hugely proud of and excited about.  I have great belief in Limerick and has seen so much positive change over the past five years or so.  It now has a single local authority, incredible third level facilities, an international airport on its doorstep, a dynamic port authority and a business community that is pulling in the same direction.  That’s a real recipe for success. It’s no mystery, therefore, that this region is now the fastest growing in the country and attracting so much inward investment.”

To find out more about Limerick Twenty Thirty, click here.