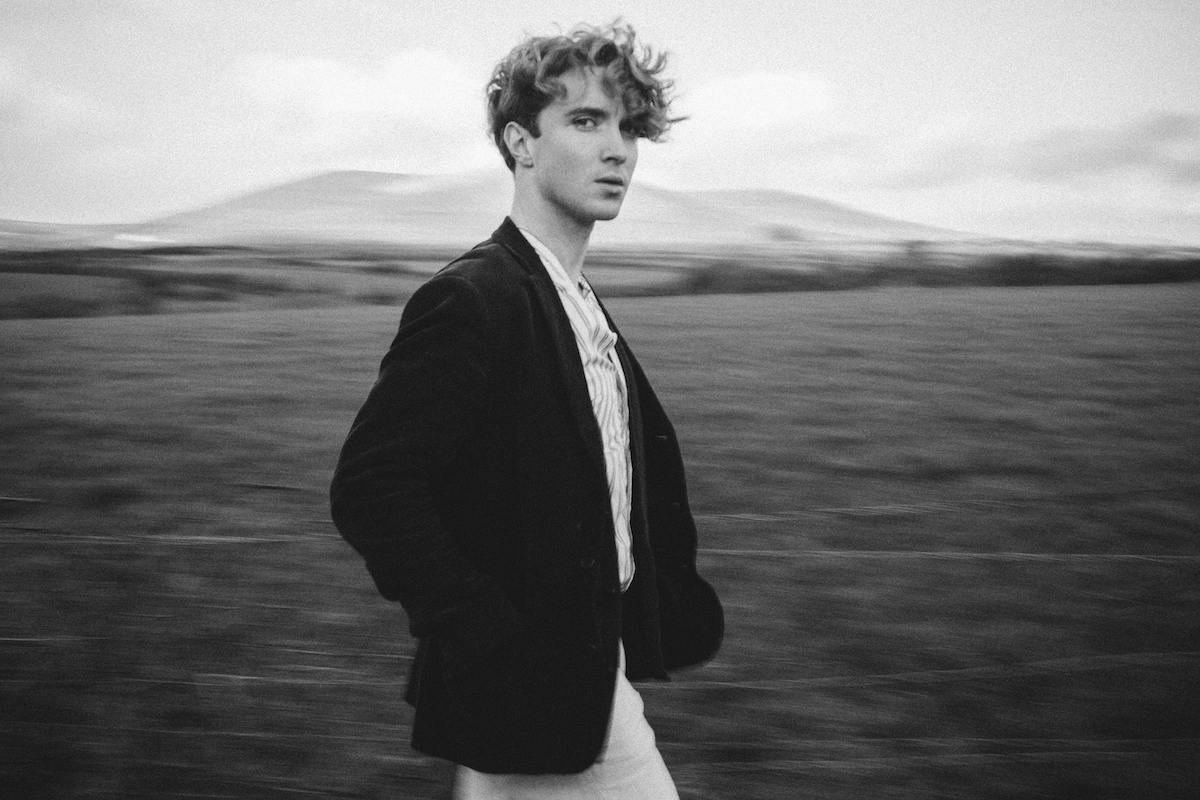 Dolans Presents are delighted to announce David Keenan who is set to be the first live act to perform in front of an audience at Dolans in over 5 months.

David Keenan will play Dolans Warehouse on Wednesday, September 2 in front of a strictly limited audience with full social distancing measures in place.

Audience numbers for this show will be limited to 40 people. 10 socially distanced tables with 4 people per table went on sale yesterday at 10am.

The shows will celebrate the release of Keenan’s first live album Alchemy & Prose, due out on Record Store Day on August 29.

David has also announced that the first track from the album will be ‘Big Boys Must Cry’, live from The Olympia.

His debut album, ‘A Beginner’s Guide to Bravery’ was released in January to critical acclaim.

The album is described by Keenan as “A document of experiences with the human condition from before to present tense. It all happened live over the course of a week in the Dublin Mountains and my intention was to retain all the rawness and vulnerability, madness and unfiltered truths that make me who I am”.

Keenan is renowned for his poetic style of songwriting and capturing raw emotion alongside his soft-spoken and melodic vocals. There’s a unique intimacy to his music and his arrival onto the music scene is very much welcome.

He has been obsessed with words and melodies since he was a very young boy and names the works of Behan, Yeats and Wilde as lyrical influences. His musical style has been influenced by the likes of Dylan, Buckley and The Dubliners.

Keenan has guested with the likes of Mick Flannery, Hothouse Flowers, Damien Dempsey, Glen Hansard and most recently with Hozier’s European tour. He is fast becoming one of Ireland’s most talked-about young artists.

His live shows are pitched as visceral, spiritual and communal events ‘where Keenan moves between a one man and his guitar monologue to fronting a band whose sound only acts as a carrier for the songs further solidifying their intent’.

David Keenan performs to a strictly limited audience at Dolans Warehouse on September 2. Table of 4 went on sale yesterday morning at 10am and are expected to sell fast so early booking recommended.

Related Topics:David Keenandolans
Up Next