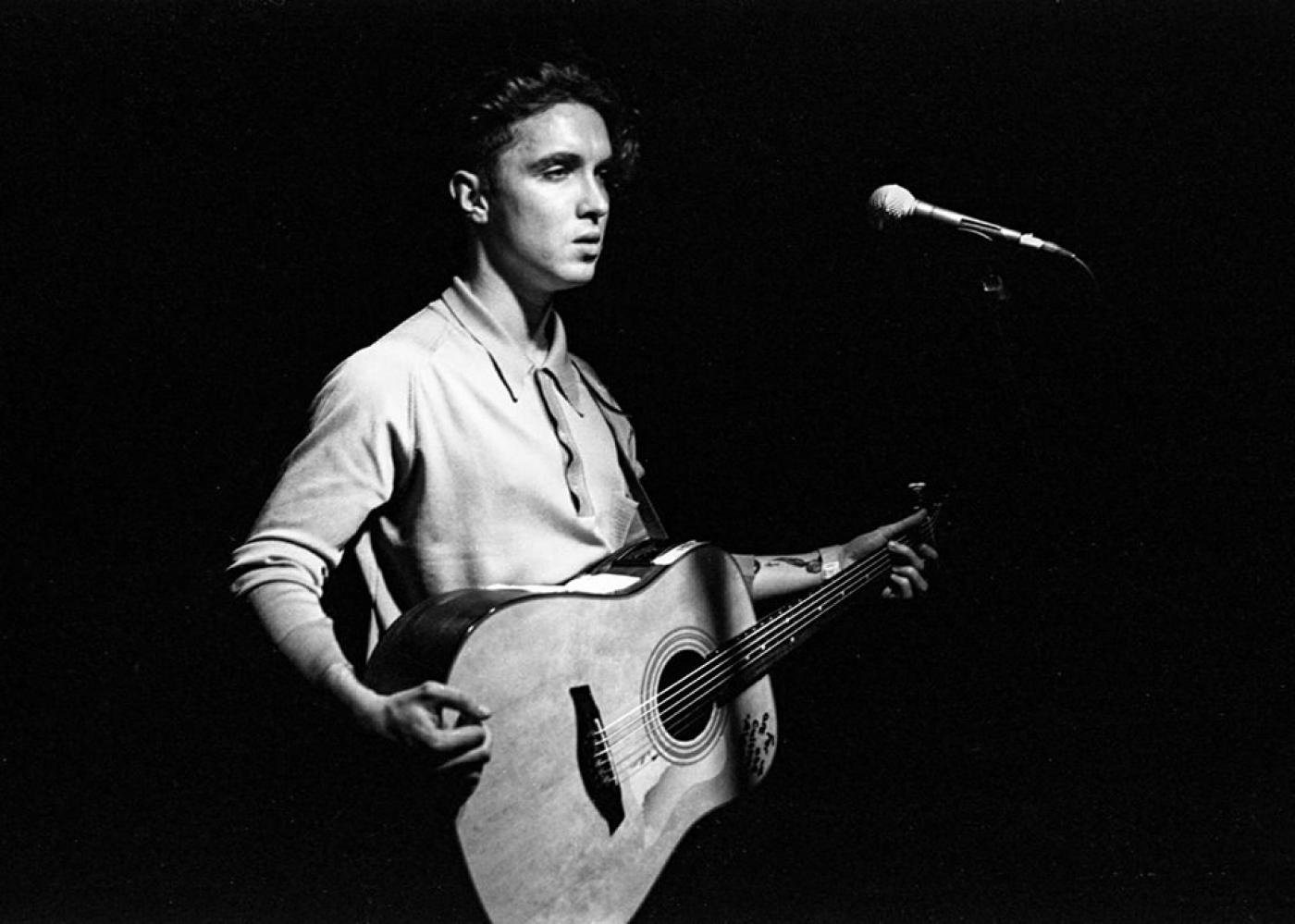 Dolans Presents have announced that  Irish songwriter David Keenan will take to the stage upstairs at Dolans this Friday, July 13th.

Dolans Presents have announced that emerging Irish songwriting talent David Keenan will take to the stage upstairs at Dolans this Friday, July 13th.

Dolans Presents have announced that  Irish songwriter David Keenan will take to the stage upstairs at Dolans this Friday, July 13th.

Keenan has said that he has been obsessed with words and melodies since he was a very young boy and names the works of Behan, Yeats, and Wilde as lyrical influences. His musical style has been influenced by the likes of Dylan, Buckley and The Dubliners.

Keenan has guested with the likes of Mick Flannery, Hothouse Flowers, Damien Dempsey and Glen Hansard and is fast becoming one of Ireland’s most talked about young artists.

His live shows are pitched as visceral, spiritual and communal events ‘where Keenan moves between a one man and his guitar monologue to fronting a band whose sound only acts as a carrier for the songs further solidifying their intent’.

In 2018 Keenan was lauded by Hot Press journalist Pat Carty as ‘the most promising young artist in Ireland without any doubt’.

He is described as ‘the sound of Tim Buckley and Brendan Behan arguing over a few jars, while Kavanagh deals Dylan a suspicious hand of cards, and Anthony Cronin and Jack Kerouac furiously try to scribble it all down’.

2017 saw Keenan release his first single “Cobwebs” through Barrack Street records. The single was praised by critics and contemporaries alike.

Keenan recently wrote that he was back in the studio, “busy writing, recording, scribbling, scratching, throwing paint at a canvas of silence and stripping it back again”.

Related Topics:David Keenandolans
Up Next