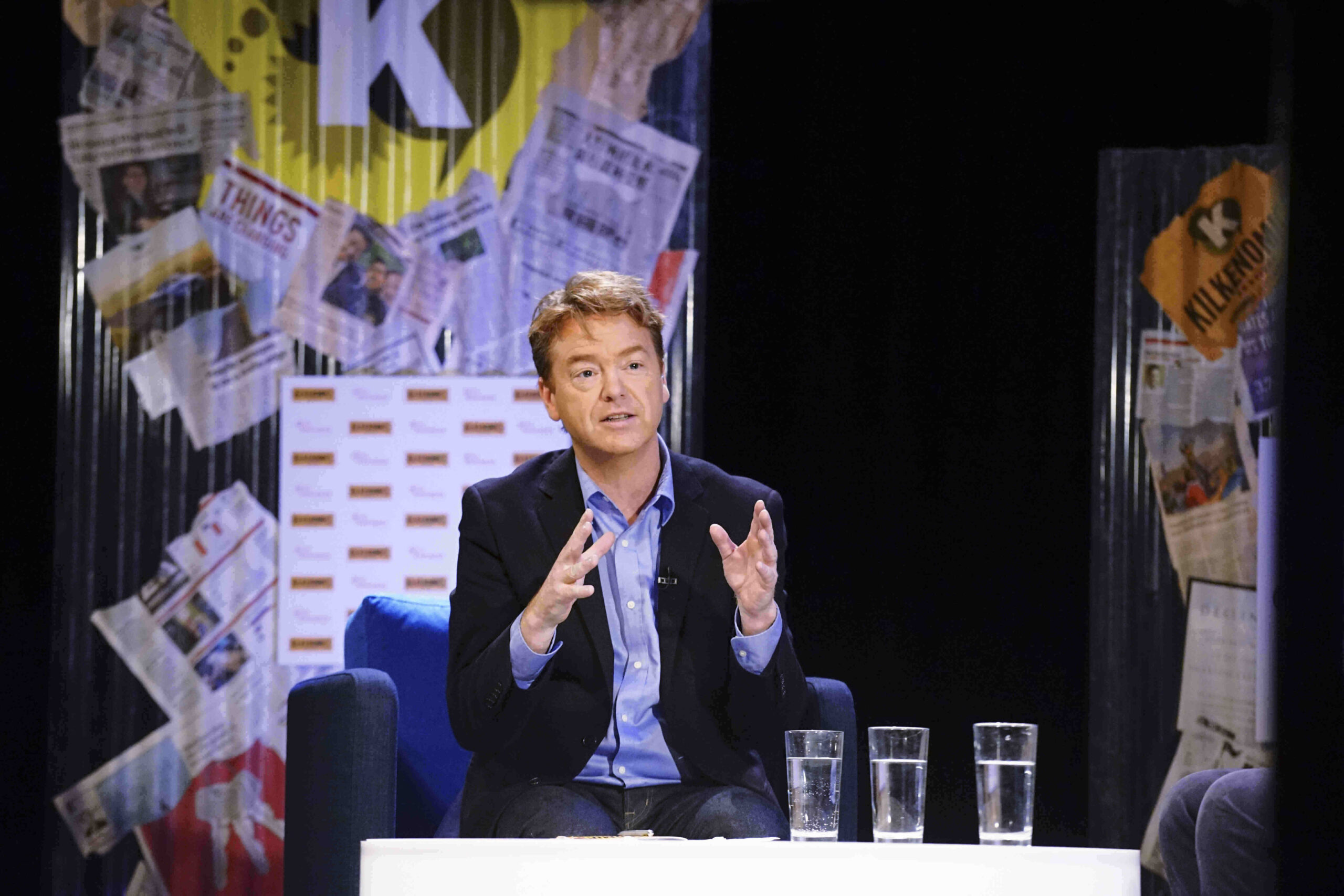 David McWilliams will be addressing the importance of understanding economic trends at Engine, Upper Cecil Street.

The briefing, “Opportunities in Inflationary Times,” will address the importance of understanding economic trends when developing a strategy to deal with inflationary pressures on business.

Speaking about the event, Mike Cantwell, Head of Enterprise and Innovation, Limerick said, “When it comes to economic experts in Ireland, from a strong UK Brexit vote, the Trump victory, and the 2008 global crash, David McWilliams has proved himself to be consistently accurate in his forecasts. His visit to Limerick is an unmissable opportunity for the business community to gain an invaluable insight into the current economic climate from the world’s 10th most influential economist.”

In addition to being an economist, David is an Adjunct Professor of Global Economics at the School of Business Trinity College Dublin. He is ranked as the 10th most influential economist in the world. David McWilliams has devoted his entire professional life to the objective of making economics as widely available and easily understandable on as many platforms and to as many people as possible. He uses new ways to explain our economic world.

As well as writing a weekly economics column in the Irish Times, he is an active user of social media and was named Ireland’s “most influential Twitter user” in 2016. David has written four bestsellers and one of these, “The Pope’s Children,” is the best-selling nonfiction ever published in Ireland.

Start your day right with David McWilliams Breakfast Briefing in the Engine, Upper Cecil Street from 8:00am until 9:30am on Thursday, December 1.

Find out more information about the event