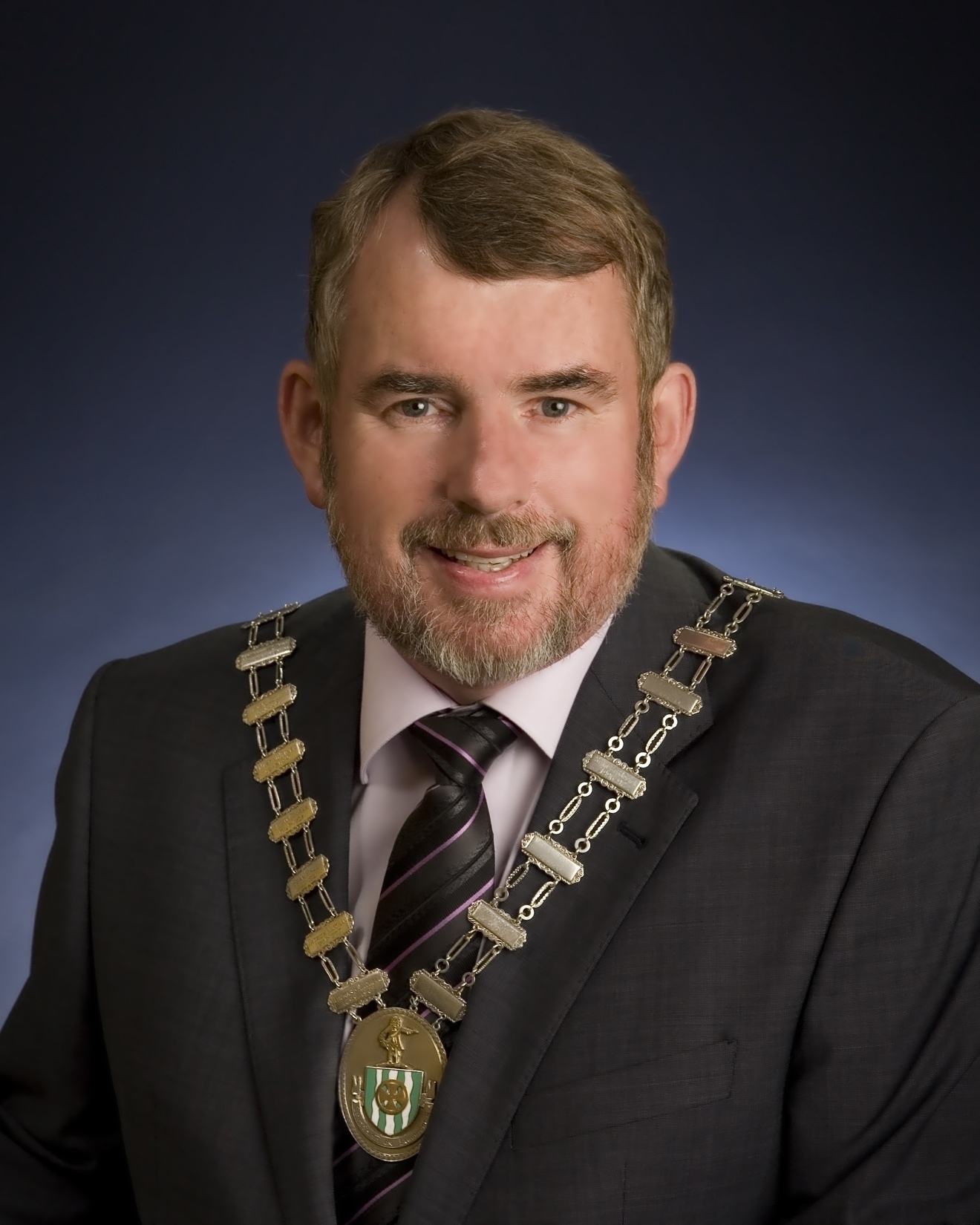 David Naughton, a farmer from Askeaton, was the fourth generation of a proud political family to serve on the local authority

The Mayor of the City and County of Limerick, Cllr Francis Foley, has said that the untimely passing of former Cathaoirleach and Councillor David Naughton has taken one of the county’s proudest citizens from us.

Mr Naughton, who served as Cathaoirleach of the then Limerick County Council in 2009, was a Fine Gael Councillor who was first elected in 1991 and subsequently in 1999, 2004 and 2009 but retired from politics ahead of the 2014 local elections.

A farmer from Ballysteen, Askeaton, Mr Naughton was the fourth generation of a proud political family to serve on the local authority.

Commenting on his passing, Mayor Foley said: “David Naughton was first and foremost a family man. A great father to Trevor, Damian and Barry, Karen and Annemarie and husband; he sadly lost his wife Geraldine the year he became Cathaoirleach of the County Council. I know that hit him understandably very hard and he later admitted that while it was a great honour to become Cathaoirleach, the timing was not right, coming so soon after the passing of Geraldine.

“However, he carried out his role dutifully and with great pride. That reflected the man that David was. In addition to his family and politics, he also had a great love of farming and was a former Chairman of GVM Marts. He was particularly proud of West Limerick and served with distinction on the board of Foynes Harbour Trustees and later Shannon Foynes Port Company.

“In a short timeframe in which we lost an incoming Mayor, we have also lost a former first citizen of the county, both of whom will be sadly missed but fondly remembered.”

A special meeting of Limerick City and County Council will take place to mark the passing of the former Cathaoirleach.

The Irish flag will be flown at half-mast on the day of David’s funeral mass.

Related Topics:David Naughton
Up Next