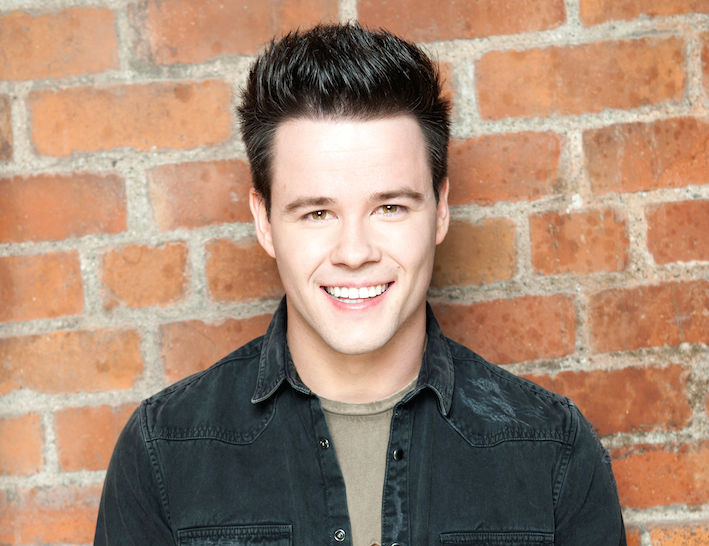 Originally tipped as one of the DWTS favourites, Dayl and his dance partner Ksenia Zsikhotska made it all the way to the semi-finals of the hotly contested RTÉ show.

Dayl will make great use of his new dancing skills, however, as he takes to the panto stage in Limerick as the eligible Prince Charming, suitor to Cinderella and object of desire to the Uglies!

The 23-year-old Clonmel native previously performed at University Concert Hall as a member of the six-piece Irish pop group Hometown. Hometown had two No. 1 singles, Where I Belong and Cry For Help, after being formed in 2014 by Louis Walsh following auditions of thousands of young hopefuls.

Speaking at the time of the announcement Dayl said, “I am so excited to be starring in the SPAR Panto at University Concert Hall. I have always heard great things about it, and they’ve had some really big names in the past few years so it’s a fantastic opportunity. Panto is always great fun and it will give me a chance to sing AND dance, so it’s perfect for me! We had a great time in Limerick when I performed there with Hometown and I can’t wait to get back there now as Prince Charming.

The University Concert Hall Panto is now in its sixth year and has grown to become one of the most eagerly anticipated in the country, with a host of Irish showbiz names starring in it since 2012.

Magic, romance, a feisty heroine, a handsome prince, dubious sisters that could do with a beauty blogger boot camp, chart hits and hilarity will all combine in Cinderella to produce the most wondrous panto ever seen!

Also starring Richie Hayes as Cinderella’s BFF Buttons, together with other SPAR Panto favourites – including Leanne Moore, Myles Breen and Richard Lynch – this will be THE family event this Christmas!