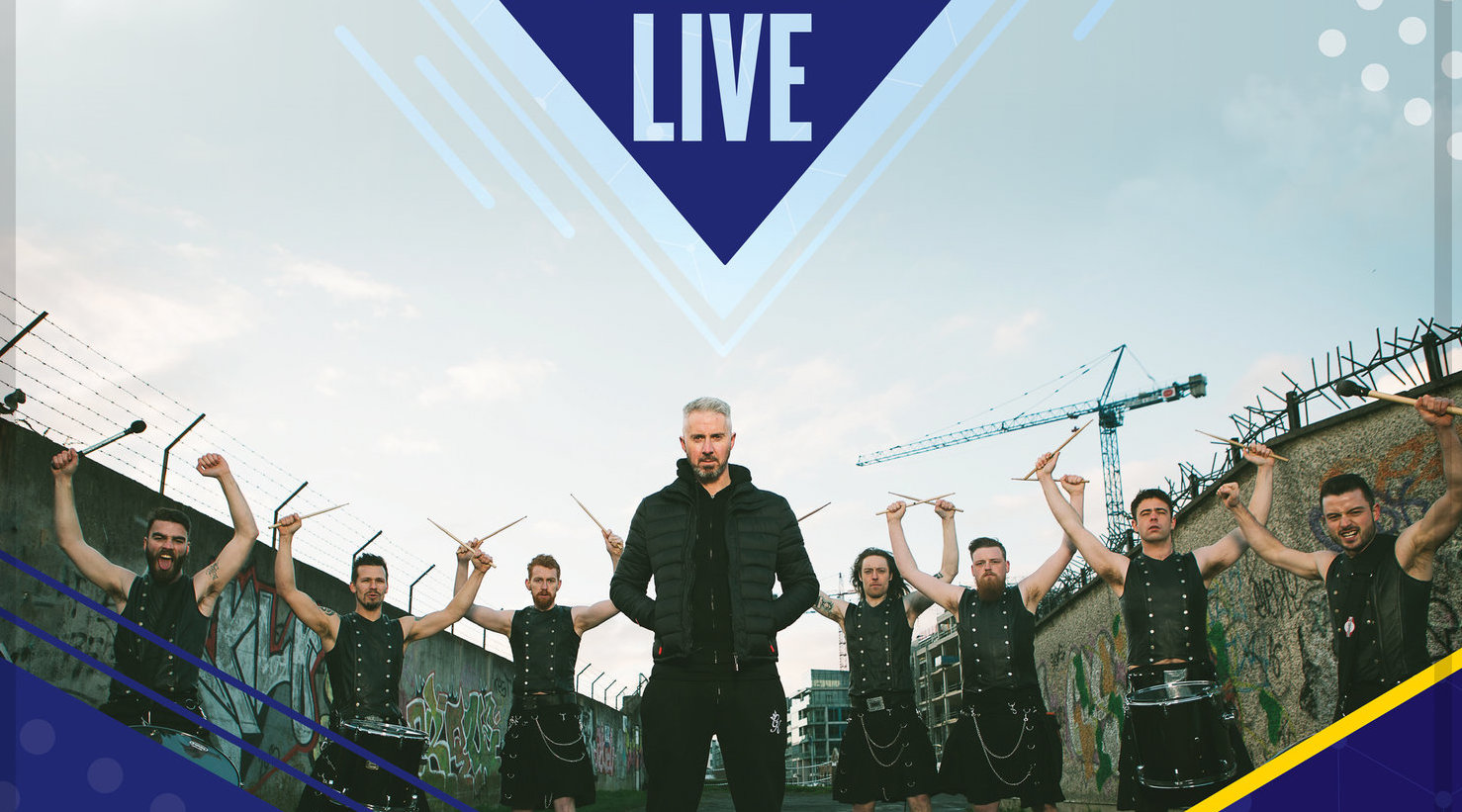 Dolans Presents are delighted to be welcoming popular Today FM DJ Dec Pierce who is to bring his Block Rockin Beats live show to Dolans Warehouse Saturday, May 18.

Joined by a number of live drummers including The Hit Machine Drummers, Dec Pierce will play all the massive dance hits from the past two decades with big production. This is an audio and visual spectacular that will blow your mind.

Block Rockin Beats live features a set list of tracks such as Breathe by The Prodigy, and Insomnia by Faithless. However, for the live show, he has worked with one of the best producers in Ireland to deconstruct these tracks and rebuild them for a performance with a full troop of drummers called ‘The Hit Machine’ live on stage.

Describing what guests can expect on the night, Declan said: “If you love music, drums, beats, and fancy seeing your favourite dance anthems performed by real tribal drummers, then you will love this show. You’ll never see more drums on one stage at one time with a DJ! This show is bursting with energy. It’s raw, tribal and jammed with the biggest dance anthems of all time”.

Declan has taken inspiration for this live show from his musical heroes The Prodigy’s Liam Howlett, The Chemical Brothers and Faithless, all of which will appear on the setlist on the night.

Declan continued: “It’s difficult to explain in words exactly how this show looks and sounds on stage. It’s like a cross between Vikings, Celtic Warrior drummers and a DJ, coming together to fuse their ideas about music.

You will have never heard dance anthems performed like this before. It’s a total visual and audio experience that is not to be missed. If you arrive at the venue and sit down, you’ll be on your feet from the very first beat – it’s infectious!”

Declan’s Friday night show ‘Block-Rockin’ Beats’ began on Today FM in October 2017 and brought listeners classics from the world of Dance, R&B, Pop Rock with a few surprises thrown in to keep them on their toes.

Tickets for this show are on sale now and can be purchased at www.dolans.ie