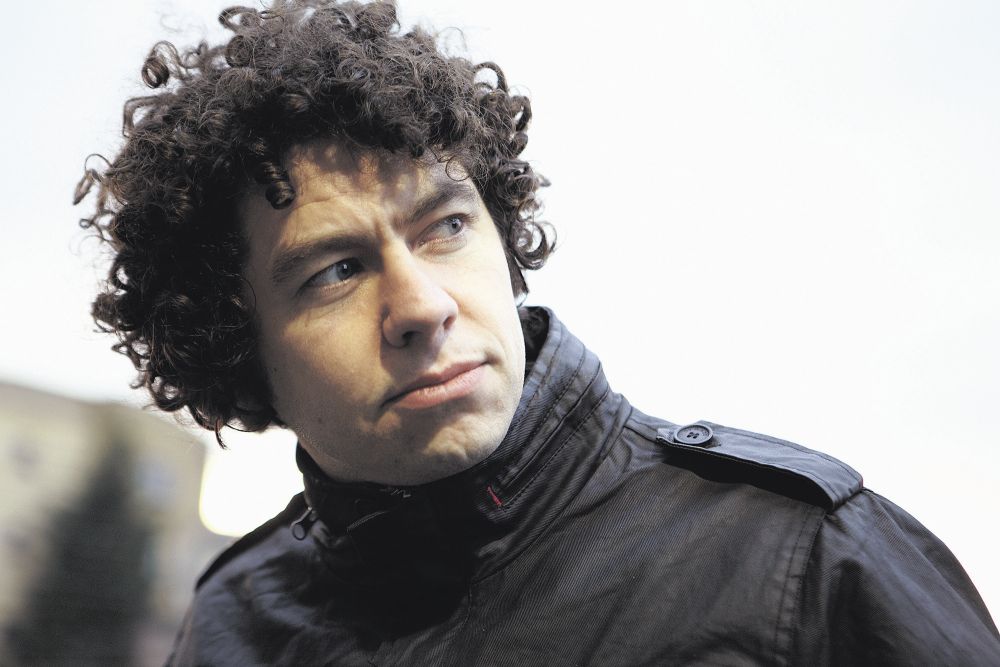 A highly successful artist, Declan O Rourke has released five albums to date. His soulful music, rooted in folk and trad, has attracted the praise of countless industry giants, including John Prine, and Paul Weller, among others.

His songwriting style moves faultlessly between impressionism, and storytelling, and can be at home in almost any form. A dynamic performer, he is at once as comfortable fronting a 50-piece orchestra, as playing solo with a guitar.

The Dubliner’s legend John Sheahan, declared recently that, “after 50 years I have decided it’s time to put a lid on the ‘The Dubliners,’ but I’m sure you’ll all agree that with Declan, and Damien (Dempsey), the future is in good hands.”

Songs of Declan’s have been covered by a growing list of established artists ranging from Christy Moore to Eddi Reader, and Josh Groban.

His 2004 debut album Since Kyabram reached no. 5 on the Irish Charts and achieved double-Platinum sales, earning him three Meteor Awards nominations including Best Male, Best Album, and Best Folk/Traditional Album, as well as leading to a recording contract with the UK based Major label V2.

His debut single ‘Galileo’ brought O’Rourke was received to critical acclaim, and has been recorded and performed by many artists, from Camille O’Sullivan to singer Josh Groban who cut it for his album Illuminations.

2018 saw the artist release his 6th studio album and recording of the long-awaited ‘Chronicles Of The Great Irish Famine’. Sixteen years in the making, the work is a collection of songs O’Rourke has written around one of the darkest and most impactful series of events in Irish history.

Besides the plaudits from music and media publications, the album has attracted the praise of some of the leading academic scholar’s on the subject of the Irish famine and was even nominated for a BBC folk award.

Declan and his band are currently touring the workaround Ireland and the UK and will take it to America in early 2019.

For more information on events in Dolans Warehouse, go here.

For tickets to this event, go here.