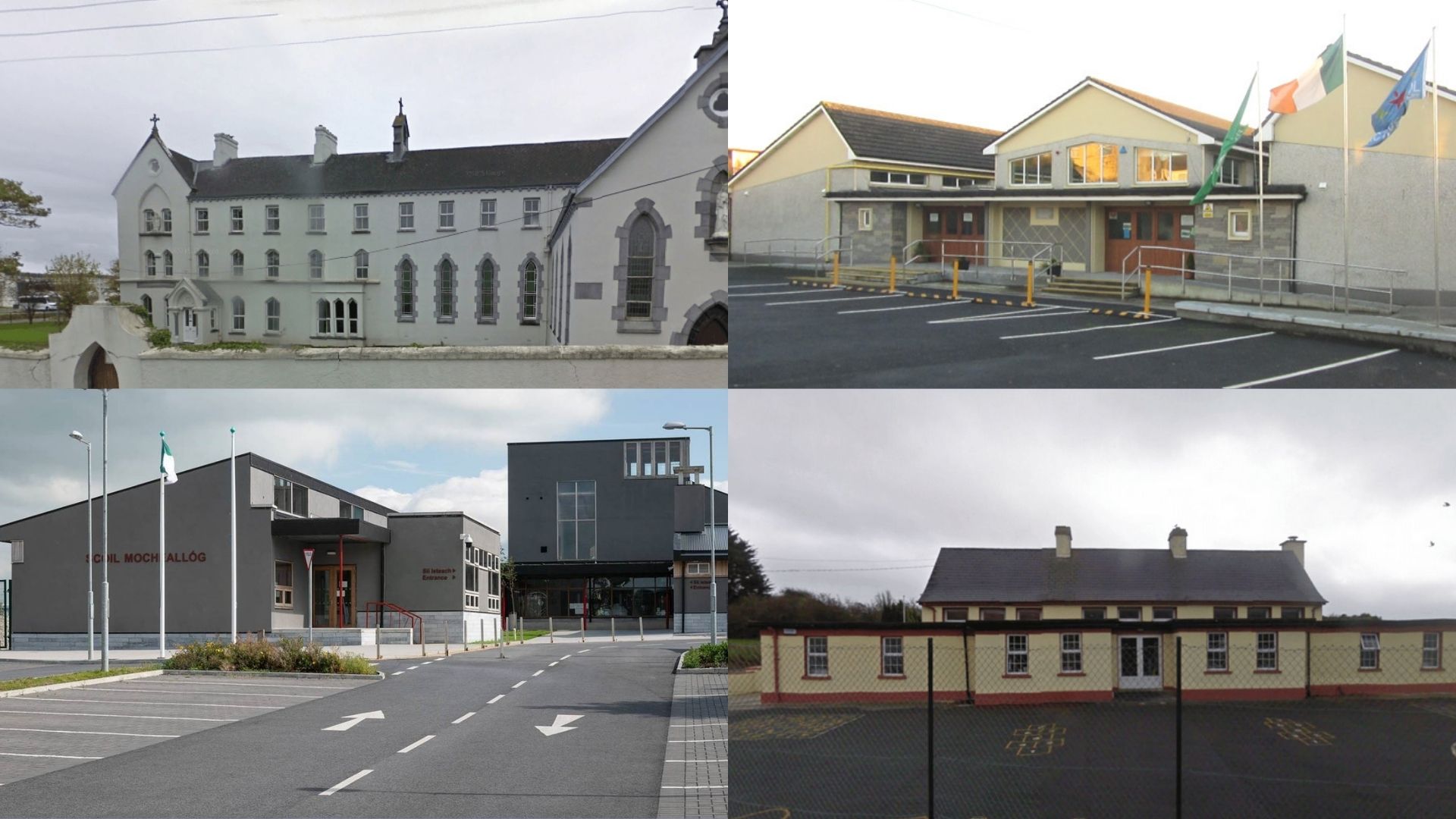 Major expansion of the DEIS programme will benefit 22 Limerick schools

DEIS Programme –  Education Minister Norma Foley announced a €32m major expansion of the DEIS programme which will expand to an additional 310 schools, 22 of which are based in Limerick.

Education Minister Norma Foley announces a €32m major expansion of the DEIS programme which will expand to an additional 310 schools, 22 of which are based in Limerick

On Wednesday, March 9, Education Minister Norma Foley announced a €32m major expansion of the DEIS programme which will expand to an additional 310 schools, 22 of which are based in Limerick.

The programme is the Department of Education’s main policy initiative to respond to educational disadvantages. The programme was introduced in May 2005 and focuses on targeting additional resources to those schools included in the programme to ensure that every student has the equal opportunity to achieve their potential.

Schools in the programme will avail of a range of targeted supports including additional classroom teaching posts, home school community liaison coordinator posts, DEIS grant funding and access to the School Completion Programme.

Schools have been identified for inclusion in the programme through a newly refined DEIS identification model using information gathered from the 2021/22 Department of Education enrolment databases and 2016 census.

The DEIS identification has extended to consider students from areas designated as borderline disadvantaged, as well as disadvantaged.

“Positive to see that 22 schools in Limerick will benefit under the expansion of the DEIS Programme,” Fine Gael T.D. for Limerick Kieran O’Donnell announced on Facebook. “Schools in DEIS programme avail of a range of targeted supports aimed at tackling educational disadvantage.”

Informational sessions will be taking place for schools in the upcoming weeks to explain what supports are going to be available.

From September, schools included in the expansion will be able to access supports that match their respective bands – these DEIS bands are based on the school’s location and level of concentrated educational disadvantages.

For more information on the DEIS programme, go HERE

Related Topics:DEISDEIS programme
Up Next