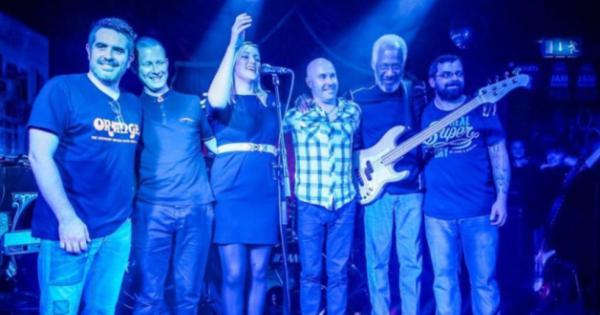 Stronger, a deep-house track under King Street Sounds gives the listener just over 4 minutes of dance floor escapism beauty and is sure to be a hit in clubs across the city, if not the country.

The group formed back in 2003 under the name “Sub Zero” and changed to “DeLorean Suite” in 2009 as they geared up for International acclaim and performance experience having played festivals all over Europe and Ireland including, ‘MILK Festival’ and ‘Sundance Festival Estonia’.

Tony Roche, DeLorean Suite expresses how the single is, “already being  played on London radio by Ministry of Sound DJ Martin lodge. Grammy Award DJ Todd Terry wanted to sign the track but we had gone with King Street in New York they would be one of the first house labels who had everyone from Dennis f masters at work Louie Vega etc, so far feedback has been great”.

The band released their debut album back in 2011, ‘Two Lives’ which is a blend of deep house, broken soul, nu-jazz and electro pop.

The album contains massive club anthems as “Deep Love”, “Running Away”, and “Half-Light” and features the notable talent of Jenny McMahon, with support from Tony Roche and Graham Conway on percussion and keyboards.

Since then, the group have went from strength to strength and got the opportunity to fulfill their lifelong dream by playing with their ‘hero’, world renowned bass player Chuck Rainey, at the recent Sligo Jazz Festival.