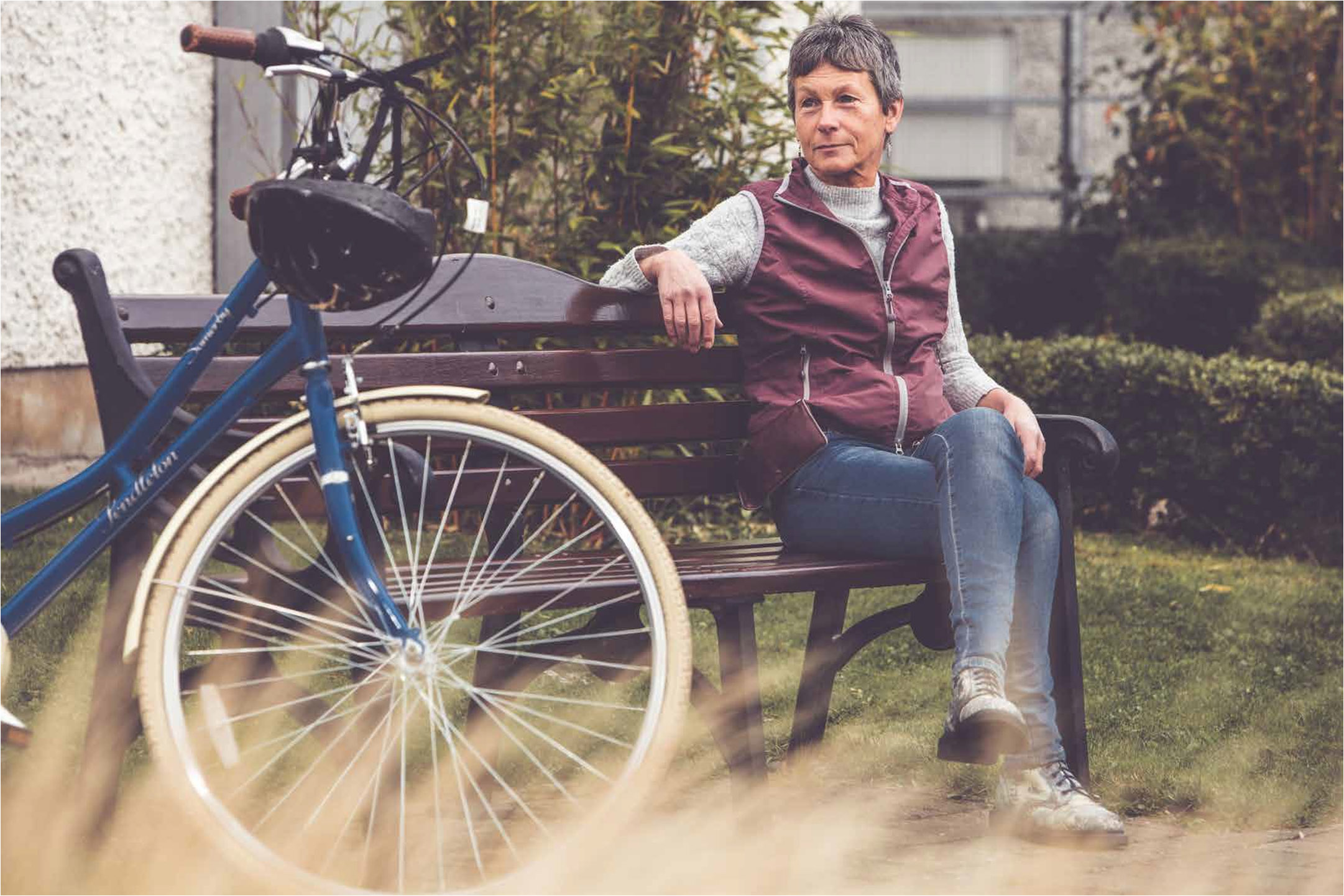 Over 50 million people globally are living with #dementia. In 2020 people with dementia & other underlying conditions are especially susceptible to isolation & severe #COVID19 symptoms. Join us in raising awareness for #WorldAlzMonth this September: https://t.co/5lO8JaNHdD pic.twitter.com/qTNgdLzbQM

Ahead of World Alzheimer Month this September, the latest figures compiled by the Health Service Executive have revealed that there are an estimated 2,691 people living with dementia in Limerick. The publication of the data comes as the Dementia: Understand Together campaign is urging members of the public to consider becoming a Dementia Champion and joining the network of 340 other champions across the country who promote inclusivity and action in their communities.

The campaign is also taking the opportunity to highlight the availability of the local Memory Technology Resource Room in Limerick city – a service that has become increasingly valued during the COVID-19 pandemic.

Dementia to Double by 2045
There are over 400 different types of dementia, the most common of which are Alzheimer’s disease and vascular dementia. It’s estimated that there are over 64,000 people currently living with dementia in Ireland and this figure is set to more than double to over 150,000 by 2045. Each year more than 11,000 people develop dementia in Ireland – that’s approximately 30 people every day.

Symptoms of dementia include memory loss, confusion with time or place, difficulty communicating, changes in behaviour and issues with problem-solving. There are a number of ways that people can reduce their risk of dementia – by eating healthily, exercising regularly, not smoking, having regular blood pressure checks, avoiding excess alcohol, keeping socially connected and challenging ourselves mentally.

We are the Champions
For Dr Suzanne Timmons, Consultant Geriatrician and Clinical Lead of the HSE’s National Dementia Office, World Alzheimer Month offers a valuable reminder of the importance of reaching out to people with dementia:
“For people with dementia, we know that maintaining involvement in activities and social contact is vital for maintaining physical and mental health and wellbeing. With the arrival of COVID-19 in Ireland, recent months have been very difficult for everyone. For people with dementia, many of whom have had to cocoon or stay at home to minimise their risk, they have been especially difficult, depriving them of friendship and routine. September is World Alzheimer Month and an ideal opportunity to reach out and support people living with dementia and their families in our neighbourhoods. A first step can be checking in on someone you know with dementia and asking how you can help. It will make the world of difference to them.

“For those with a little more time to give, I would encourage you to think about becoming a Dementia Champion in your community. Champions are the spirit of the Dementia: Understand Together campaign. They work in their communities by sharing information, providing training, and creating inclusive services, and by inspiring sports and other community groups to embrace people with dementia.  Dementia Champion

Tech-Savvy Limerick
With many traditional supports changed due to COVID-19, technology has played an important role in enabling champions and others to connect with people with dementia. Technology can also help day-to-day living and a range of assistive technologies can be purchased to help people with dementia maintain their independence, to continue doing what is important to them, and to feel safe at home. These technologies range from picture phones, personal alarms and night lights with sensors, to medication reminders, locators for items such as keys, and talking photo albums. The Memory Technology Resource Room in St Camillus Hospital, Shelbourne Road, Limerick, showcases a range of products and devices that can help manage with memory and recall. Members of the public can speak to an occupational therapist for free expert advice on what technology best suits their situation, as well as receive information on other local services.

The Dementia: Understand Together campaign is led by the HSE in partnership with the Alzheimer Society of Ireland and Age Friendly Ireland.

Dementia is not a normal part of ageing. Nine out of ten older people don’t develop dementia. Younger people can develop dementia too and, in someone under 65, it is known as early or younger onset dementia. Everyone’s experience with dementia is different. Most cases of dementia are progressive, so the symptoms get worse over time. However, while there is no cure, effective help is available and includes medication and other treatments, community supports and practical adjustments to a person’s life and home.

About the HSE’s Dementia: Understand Together campaign

Dementia: Understand Together, led by the HSE in partnership with the Alzheimer Society of Ireland and Age Friendly Ireland, is one of six key priorities of the Irish National Dementia Strategy and was initiated in 2016 through a funding partnership between the HSE and The Atlantic Philanthropies. Dementia: Understand Together is now supported by over 40 partner organisations across Ireland, including in the retail, transport, banking, health, voluntary and community sectors. These organisations, together with over 340 community champions, are leading the way in creating communities that actively embrace and include those living with dementia and their families.

Related Topics:dementiaWorld Alzheimer Month
Up Next

More than 84,000 entries for Limerick’s 50 Days of Summer Campaign