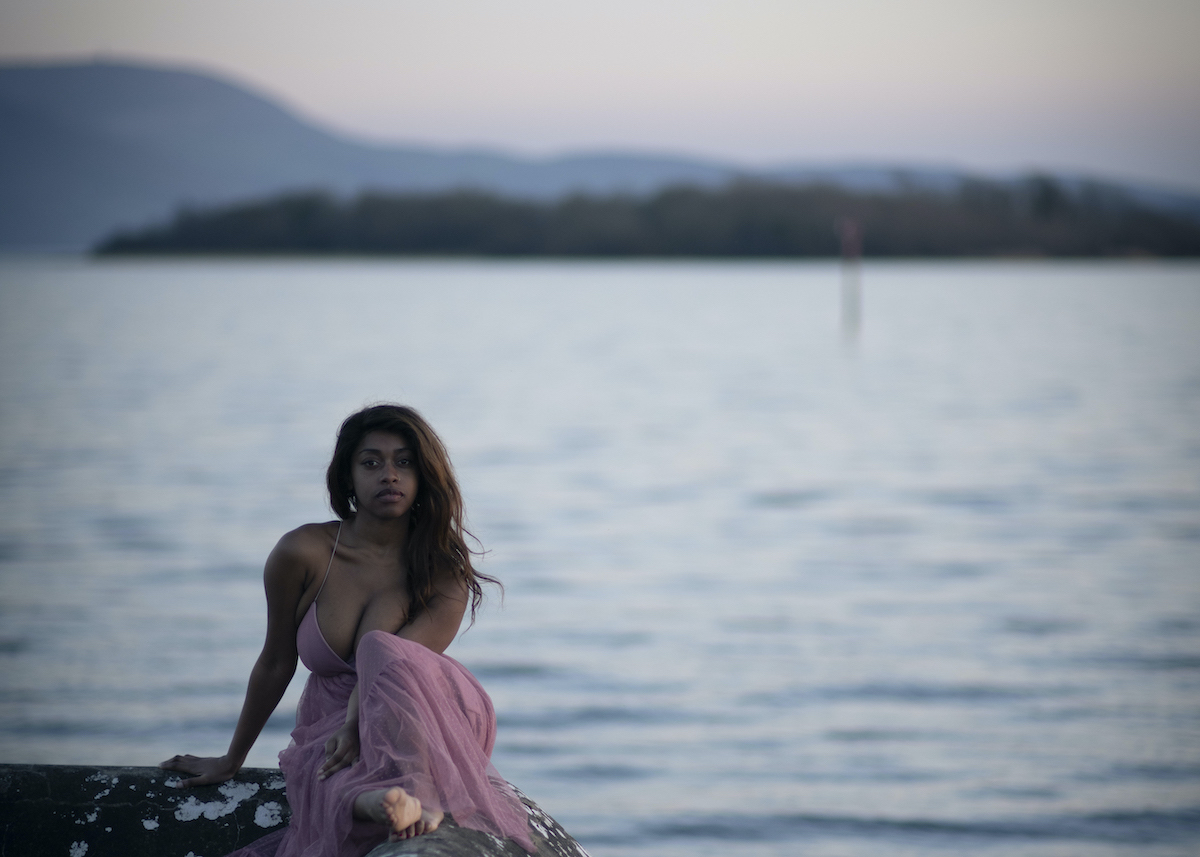 Denise Chaila Live – Denise will play a major gig on the grounds of King John’s Castle on Saturday, August 20.

The gig will be Denise Chaila’s largest headline show to date, testimony to her growing status in the Irish and international music scene

Recently selected as a special guest on the Irish leg of Ed Sheeran’s Mathematics Tour, Limerick hip-hop artist Denise Chaila will play a major gig on the grounds of King John’s Castle on Saturday, August 20.

This will be Chaila’s largest headline show to date and is testimony to her growing status in the Irish and international music scene.  The event is a joint venture of Seoda Shows and Dolans Presents.

Announcing the Denise Chaila live show, John Hennessy of Seoda Shows said, “We are excited to be able to host such a high profile show with Denise Chaila, having worked closely with Denise and her label Narolane over the last several years.

“She is truly an authentic and unique artist who we were lucky to run several, very-small socially distanced shows during Covid-19 with.  This show in the hallowed grounds of King John’s Castle will be a major highlight in Limerick’s musical history.”

Mick Dolan of Dolan’s Presents added, “Denise Chaila’s rise to stardom has been nothing short of meteoric.  We first hosted Denise as a spoken word artist with the Rusangano Family and since then she has performed and rehearsed in our venue many times.  This is a major opportunity for fans old and new to see Denise Chaila live as she performs her largest headline show to date.”

The Narolane Records founder will be joined on the night by special guests Le Boom, Negro Impacto and Beedle The Bardcore.

Tipped by many commentators as a likely contender for a Grammy Award, Chaila came to mainstream attention with her 2020 hit single ‘Chaila’. The Limerick rapper went on to take home Ireland’s most respected music award, the Choice Music Prize ‘Album of the Year’ award for her debut mixtape, ‘Go Bravely’.

That a mixtape was named ‘Album of the Year’ is emblematic of Chaila’s penchant for challenging stereotypes (“what’s female rap?”) and deliberately flouting convention. Rejecting the tropes that society attempts to assign is child’s play to Chaila; favouring kings, pharaohs and fantastical creatures as aspirations above queens and princesses. Call her a diva, a prima ballerina, but she’s still on point.

A star is firmly on the rise, 2021 saw Denise perform at several major European festivals. In the UK, The Guardian called Denise ‘one to watch’, stating that “with deft, immersive production, Chaila’s slick delivery shines through, her voice exuding confidence amid rap brags and references to mythology, mental health and being the black James Bond”.

NPR have described her as a “limber lyricist” who writes knowingly about identity, race, gender and displacement. As Chaila and her Narolane collaborators Murli and God Knows know, Hip-Hop has a history, Hip-Hop transcends generations, words matter, knowledge matters and music – especially the music of Denise Chaila – has the power to confront and to heal.

Don’t miss out on this opportunity to see Denise Chaila perform at King John’s Castle.

Tickets to Denise Chaila Live go on sale this Friday, May 13 at 9am HERE