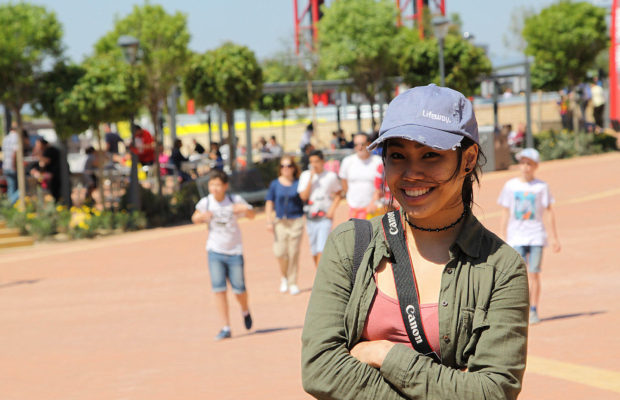 Denisse Dasco, the 20-year-old daughter of Carlos Dasco, a loyal and beloved photographer in the ilovelimerick crew, tragically passed away on Friday, April 21.

The former Scoil Carmel and University of Limerick Biochemistry student was taken to Mercy University Hospital where she was pronounced dead despite paramedics attempts to resuscitate her.

Denisse’s sudden passing is heartbreaking news to all who knew her and had the pleasure of having Denisse in their lives. Denisse Dasco had an avid interest in kickboxing and was very enthusiastic about sports. As a third-year forensic science student at UCC, it was clear that Denisse was also very intelligent. Originally from the Philippines, Denisse was an active participant in any community she entered, having completed charity runs and marathons such as the Barringtons Great Limerick Run. Denisse’s bubbly and outgoing presence is one that will be missed in not only Limerick’s community but anywhere she went. 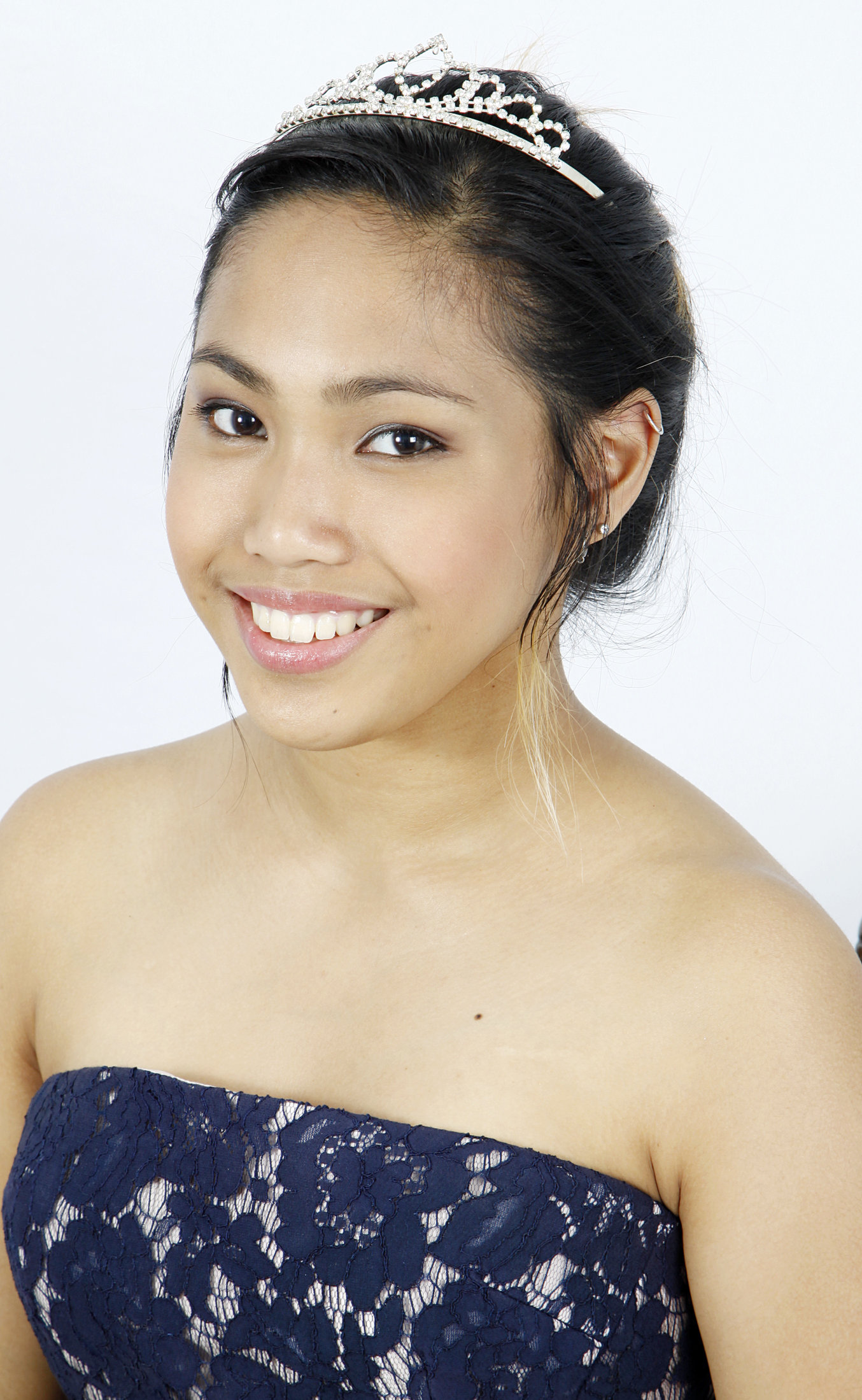 Denisse Dasco was not only a student and active community presence but she was also a sister to Deborah and Carl and a daughter to Carlos and Gwen who are restaurant managers in Limerick. Carlos is also a very talented photographer who shoots for the Limerick Post newspaper and has been shooting with ilovelimerick for over five years.

Denisse’s parents described her to as “always so bubbly, outgoing, entertaining, friendly, energetic, sports-minded with a positive attitude”, saying she was “always full of dreams”.

Former Scoil Carmel teacher Tom Shortt told the Limerick Leader that Ms Dasco, “genuinely radiated a great sense of enthusiasm for life and living, she was energetic and full of life and fun. She was an achiever on many fronts, in sport and academically”.

Friends and family members expressed their shock and grief at the sudden loss. Friends of the family have been reaching out to Denisse’s family and offering their condolences at the loss of such a beautiful and charismatic young lady. Denisse’s mother, Gwen, expressed her sorrow at the loss of her wonderful daughter, posting to facebook she said “I have a BEAUTIFUL Angel up in Heaven now… I will blow kisses to you up there everyday. My precious Denisse … I will miss you forever and ever& ever…. I love u so much .”

Richard Lynch, a close family friend also spoke about Denisse and how hard losing such a wonderful person is. Richard has offered his deepest condolences to the grieving family. Richard spoke about Denisse and their fond memories saying, “she was filled with light and love. When I heard the news I was absolutely devastated. It’s heartbreaking. She was so talented and creative and often took photos for us when her dad was unavailable. I had the honour of hosting her 18th birthday party and will treasure the memories.”

Richard Lynch and everyone at ilovelimerick offer their deepest condolences to the family. Denisse will be sadly missed.