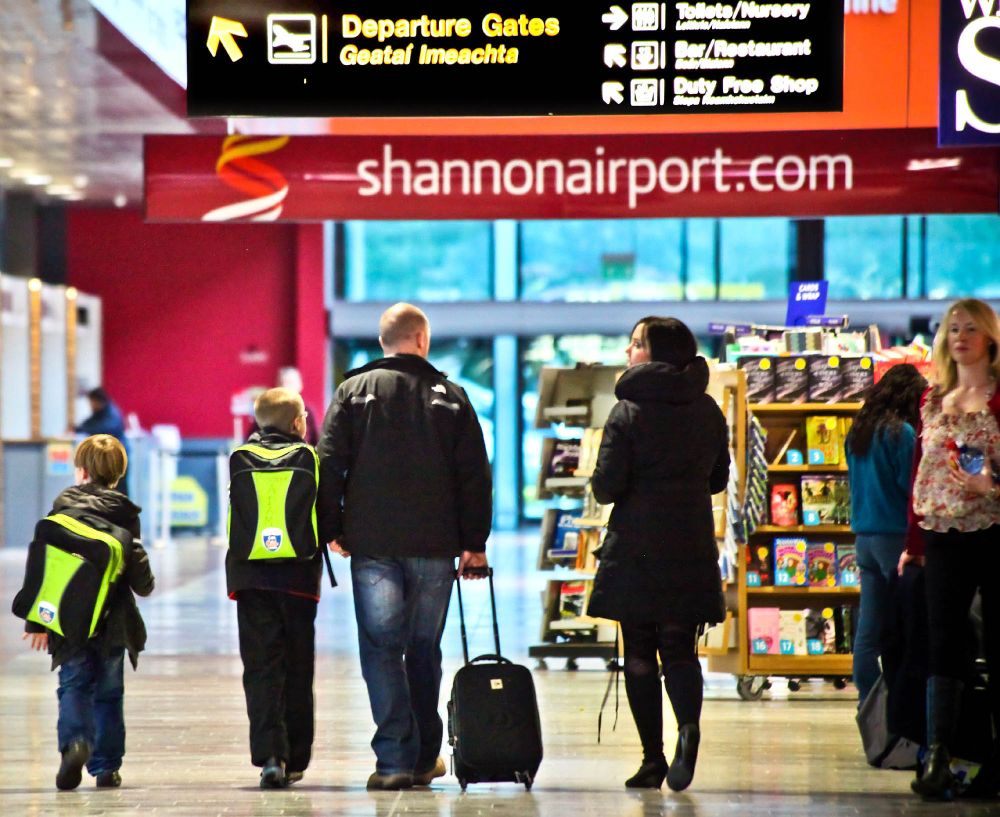 Limerick Chamber has called on the Department of Transport to compel the DAA to partner with airports in the regions to solve its capacity crisis and to ensure that passenger delays are avoided.

Chamber CEO Dee Ryan said that the problems at Dublin Airport can be relieved by transferring certain flights to Shannon, Cork, Ireland West (Knock) and Kerry airports, all of which have significant spare capacity, particularly as the COVID recovery in airports outside the capital is happening at a much slower pace.

Ms Ryan also welcomed Minister Naughton’s announcement of funding for State owned airports through the Regional Airports Programme, a change that Limerick Chamber has been advocating since 2019. However, she said that the capacity issues at Dublin demonstrate yet again the need for an urgent overhaul of aviation policy and have reaffirmed concerns that Dublin Airport would leave others in its slipstream in the aviation COVID recovery.  Aviation policy needs to have an all-Ireland approach as distinct from a Dublin Airport centric one, she said.

“Dublin Airport’s problems are not good for passengers, for Dublin Airport or our tourism reputation. There is an obvious solution here and that is to make use of the spare capacity of airports in other regions.  If Dublin Airport won’t do this, the Department of Transport should step in and compel it to open conversations with Shannon, Cork, Knock and Kerry airports with a view to using their spare capacity.

“Not one of those airports are near capacity at present. Prior to COVID they were not near capacity, and they are still significantly off their pre-pandemic passenger numbers. So, right now they can alleviate the pressure on Dublin Airport and its staff, provide an important boost to business at those airports and a more comfortable experience for the traveling public.”

Ms Ryan said that there needs to be a complete review of aviation policy. “We are not suggesting a short-term fix here but a meaningful look at services coming into and out of Ireland and being more strategic as to what airports are used for what flights. It’s an all-Ireland solution that we need to create, as distinct from a single or Dublin Airport centric one, which we currently have.”

Ms Ryan said that diverting flights would, overall, be a better outcome for passengers“Diverting some services to Shannon, Cork, Knock and Kerry airports may inconvenience travellers originating in Dublin or with Dublin as their destination, but is not nearly as inconvenient as horrendously long queues and inadequate parking options currently being experienced in Dublin. A shuttle bus service could be provided to take crew and affected passengers down the motorway.  Besides, we know that approximately half of those travelers are already coming from places outside of Dublin for their flights in the first instance. With enough notice, they could adjust plans.”

“The rest of the country have been inconvenienced by traveling to Dublin for decades for flights so it’s not inconceivable that the opposite would also happen. A Department of Transport official once remarked to me ‘there is a great motorway network to Dublin.’ The reality, however, is that  it goes in both directions and can also be used to access airports in the regions. Dublin Airport’s monopoly is way out of sync with international norms. If you look at Germany, for example, its fifth largest city, Frankfurt, has the country’s largest airport, with more than double the traffic levels of its capital and largest city, Berlin.”

Ms Ryan added: “What we are seeing now with the chaos and confusion at Dublin Airport was almost predictable. We had warned, in fact, that Dublin Airport’s monopoly of the aviation market would deepen in the COVID recovery unless there was policy intervention. But there has been none and such is the pace of growth at Dublin in recovery that it has his crisis.”

“The only silver lining in this cloud might be that the Department of Transport finally has its eyes opened to just how imbalanced aviation is in Ireland.  The state must intervene with policies to direct or incentivise route connectivity to regional airports, as has happened in other EU countries, and begin to address Dublin airports’ severe and unhealthy monopoly on Irish aviation, in the best interest of passengers, other airports and development of the regions.”