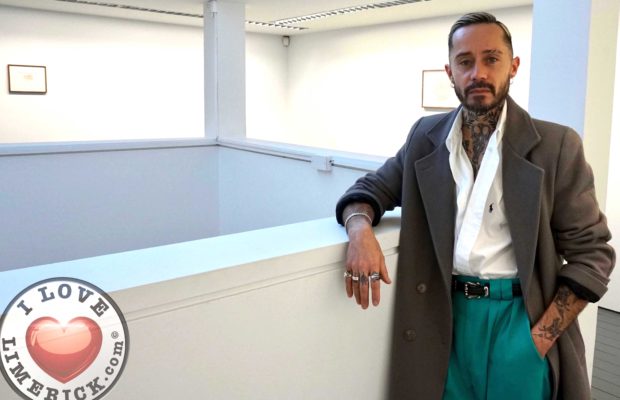 Four years ago, the world was missing a little bit of ‘Bang’ in its life. It wasn’t until Limerick native, Derek Anthony Purcell – creative director of Bang London – made a vision come to life in the costume and design industry, that the world took note of such raw and genuine talent. Starting out from humble roots in Garryowen, to his inspiring dance journey, not forgetting the beginning of his design career working alongside Celia Holman Lee, Derek decided to give London a go and hasn’t looked back since. 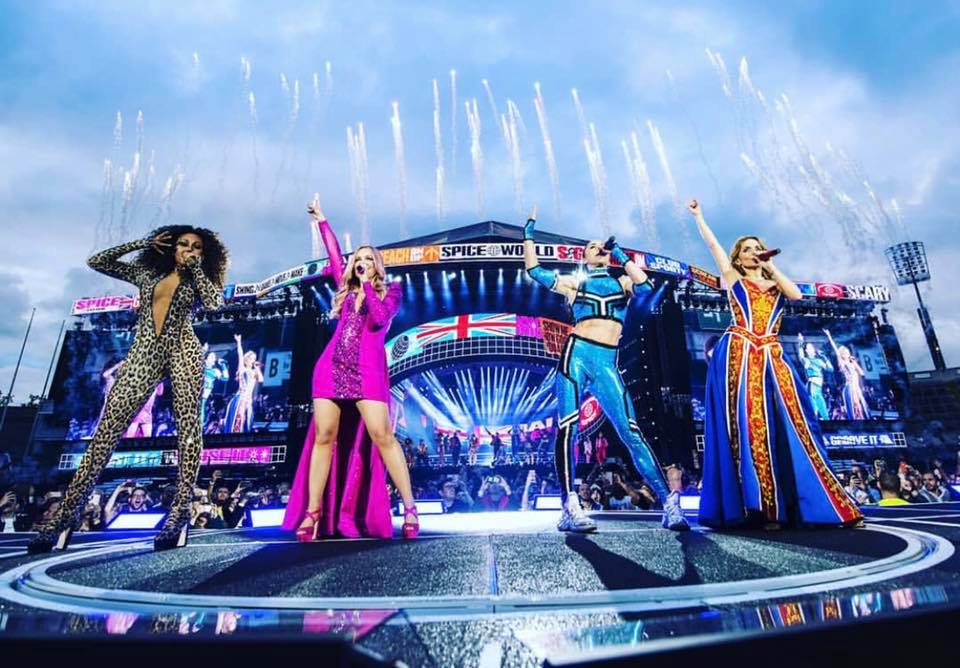 Derek and his team at Bang London created seven out of twenty four outfits for the Spice Girls World Tour, which were all designed by Gabriella Slade.

The Spice Girls performed together for the first time in seven years at Croke Park on Friday, May 24. Derek said this unforgettable experience was made possible by the amazing and hardworking team around him. Derek was very grateful for the opportunity and thanked the Spice Girls saying, “Having worked with each of you personally I can say you are four of the most amazing women I have ever met true ICONS with respect and love for everyone on their team. I will never forget this experience and I am so proud to be a part of something so ICONIC!”

While I was sitting down, waiting for Derek Anthony Purcell to arrive in the Limerick City Gallery of Art, I wasn’t quite sure what to expect meeting him. Following his Instagram account – Bang London – I knew that I was about to meet someone who was insanely talented and creative. But, what truly blew me away was Derek’s courageousness, ambition, and drive which was so well-matched to his positive and authentic outlook on life. Derek Anthony Purcell grew his ambition of designing by beginning a make-to-wear shop located on Sarsfield Street but as demand grew, London began calling. 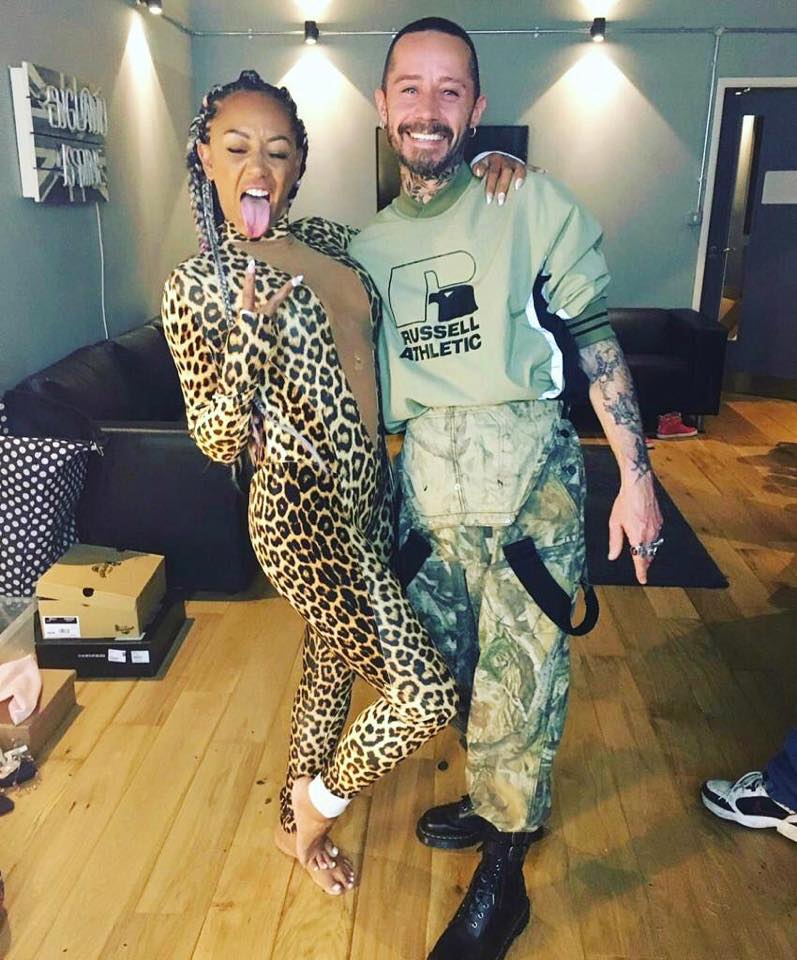 However, it wasn’t all sunshine for the young costume designer following his move to London, following a year-long internship Derek was unsure of what the next move was. Derek mentioned, “It was two days before I had planned to return to Limerick and all of a sudden, I decided to put some graphics together… thus, Bang London was born… I clicked on the send button and ever since then, I have been blessed with business simply from word of mouth.”

Since the creation of his Facebook page and business, Bang London has grown strength by strength, year after year. 2018 has turned out to be a starting point of well-deserved success for Bang London. Having dressed Kate Moss in a six-page exclusive for Beauty Paper Magazine, Derek explained: “it wasn’t until the invitation for the launch party of the shoot came through, that I thought … WOW, this is my first publication and it’s with Kate Moss.” Derek’s determination is truly inspiring and striking during the conversation. Derek added: “I’ve learned over the years that if something doesn’t happen, that it is just not meant for me and something better is going to come my way instead.” Two years ago the company came to a crossroads and Bang had to re-invent itself – this was one of the best and toughest decisions that Derek could have made. Now, he is working and dressing style-icons, such as Kate Moss in a six-page exclusive; Not to mention Beyoncé, Rita Ora, Anne-Marie and Zara Larson who have all been ‘Banged.’ 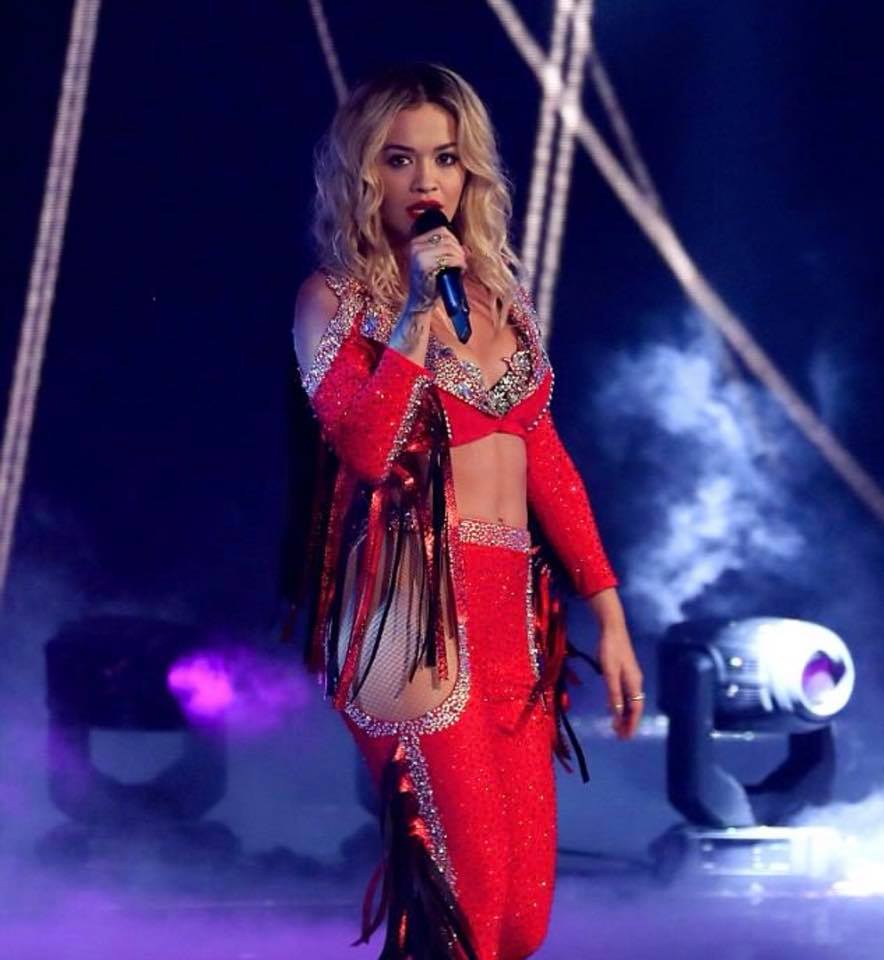 Rita Ora is a fan of Derek’s clothing

Often Derek and the Bang London team may get an email or Instagram DM hours before an event to create something truly unique for an individual – a challenge Derek and his team never stray from. Derek added: “When we get an email with such little time to prepare a piece for someone, it’s surreal energy in the studio. I love working under time pressure and often find some of Bang’s best pieces are created that way – rather than something where we have weeks to produce, as you keep changing your mind on the final look and details.”

When he is not dressing stars, Derek creates truly original and bespoke pieces for dance individuals of all ages and sexes that simply want to feel amazing in a one of a kind piece. Throughout the years – particularly after his move to London – Derek realised that he wasn’t a designer that wanted to create collections, as he wanted to, “cater to the individuals needs and design something truly original for them… for me, it’s all about the individual and what that person wants from a garment rather than creating collections.” 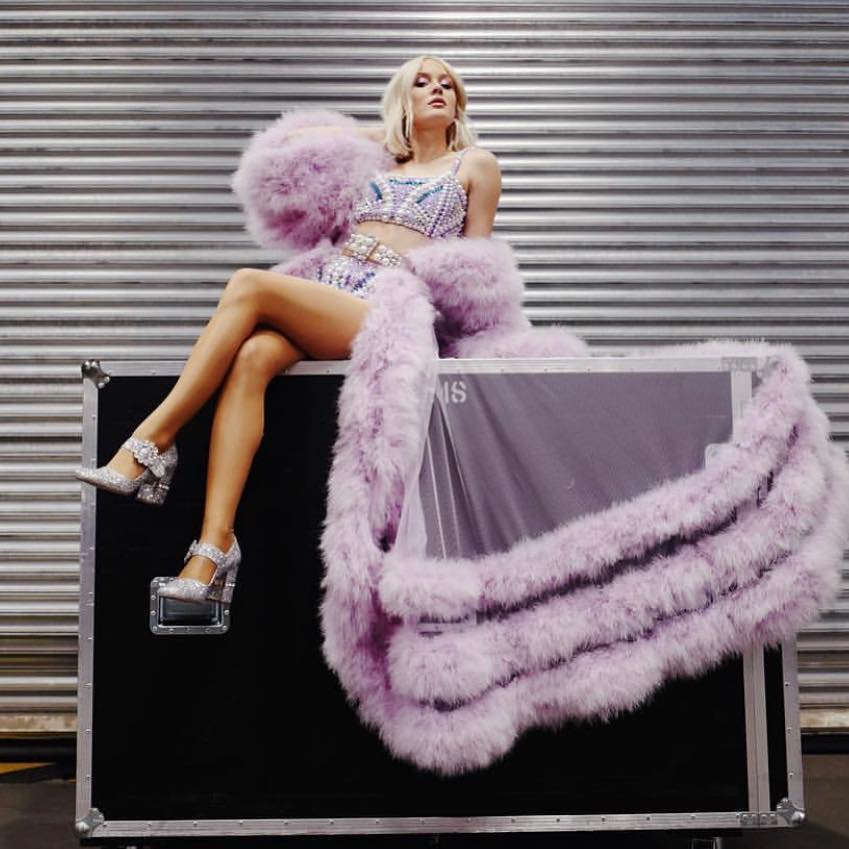 Having entered into the costume and design world without being formally trained, Derek has put a huge emphasis on the importance of creativity for young people. This can be seen through his work with the North West Fashion Project (NWFP). NWFP is a programme that Derek runs which allows young people to explore their creative sides and find their true passion – something Derek never got the chance to explore when he was at school. Derek added: “making clothing wasn’t a conscious decision, it was just something that happened for me personally… this programme gives young people the opportunity to explore their creative side with the reward of working in the Bang London studio as an intern.”