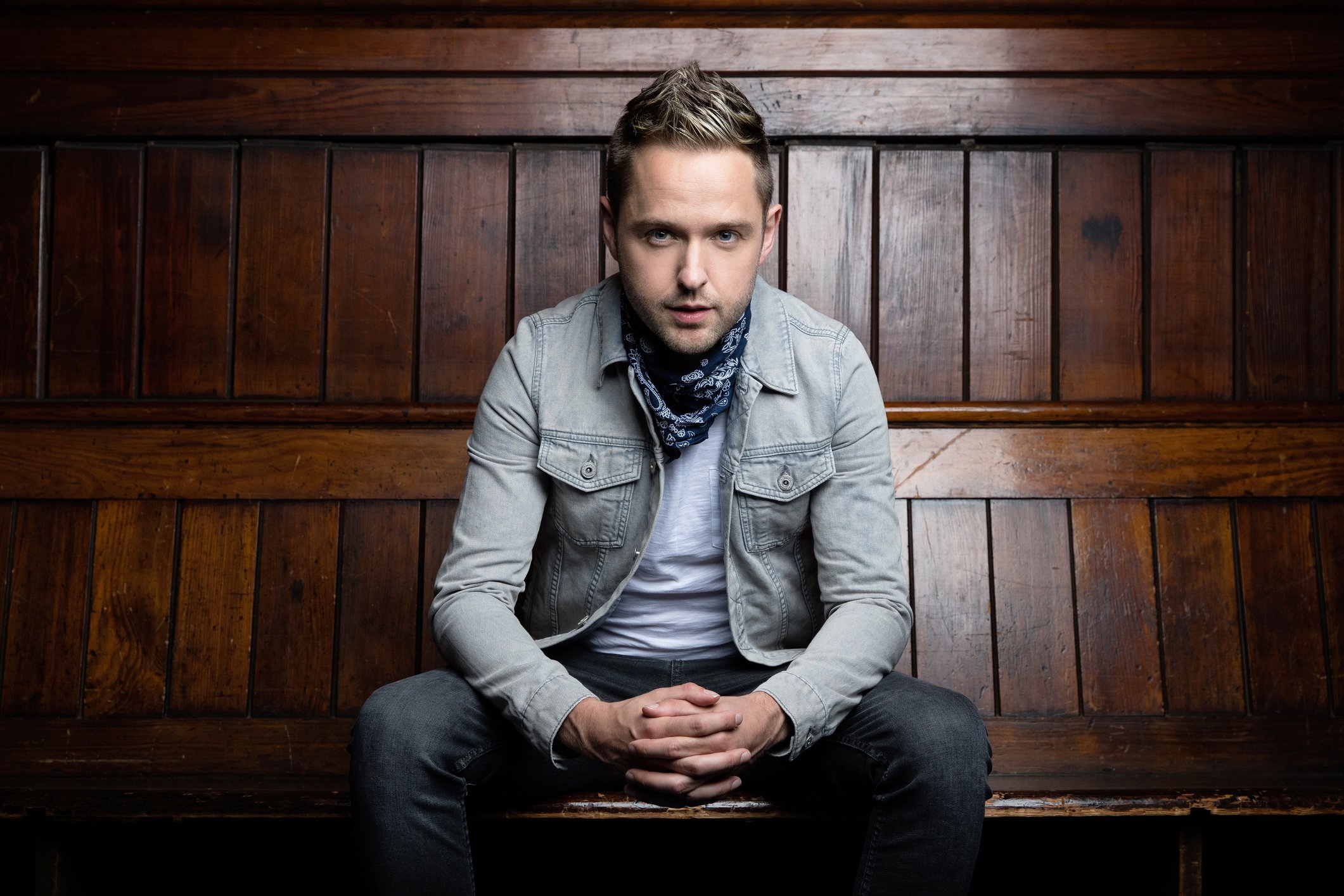 Derek Ryan, award-winning country musician, is set to play in Dolans on August 16.

Dolans Presents has confirmed that Irish country music favourite Derek Ryan will play Dolans on August 16th. The multi-recipient of Songwriter of the Year will perform his Unplugged, Songwriter Session Tour at the Dolans Upstairs venue.

As the D-Side experience came to an end Derek started following his Irish and American inspired country music dreams. Working as a solo artist from 2006, he spent three years honing his craft around the club and bar circuit in London.

His song God’s Plan became a 2010 smash hit in Ireland and since then dozens of artists including multi-million selling star, Daniel O’Donnell have expressed great admiration for Derek’s songwriting talents.
Balancing huge demand from dancehall and concert theatre audiences with his constant desire to create new music, Derek has released six bestselling albums – A Mother’s Son (2010); Made Of Gold (2011); Dreamers And Believers (2012); Country Soul (2013) and two Irish Number One chart toppers – The Simple Things (2014) and One Good Night (2015).

Songs such as Welcome Home (The Gathering), Made Of Gold, A Mother’s Son, Life Is A River, Hold On To Your Hat, Flowers In Your Hair, Cry, Bendigo and 2016 Number One smash and Yoyo (You’re Only Young Once) emphasise Derek’s fantastic flair for self-written songs and touching the hearts AND feet of his fans!
He has won countless accolades including Entertainer of the Year, Album of the Year and Best Live Performer. However he is perhaps proudest of the award winning recognition for his songwriting abilities at the Sunday World and Irish Country Music Awards.

Derek fulfilled a long cherished dream of recording in the USA last January working with Nashville producing ‘royalty’, Jeff Balding whose studio credits include Don Henley, Dolly Parton and Shania Twain. He collaborated too with a top notch team of musicians who play for superstars such as Keith Urban, Carrie Underwood and Lady Antebellum.

Derek Ryan will play Dolans for the first time on August 16th with a special up-close-and-personal show which has now become a regular fan-favourite in Derek’s touring schedule. This stripped back, acoustic performance will see Derek joined on stage by acclaimed musicians Kane O’Rourke and Ray McLoughlin.

Tickets for Derek Ryan’s Unplugged, Songwriter Session Upstairs at Dolans on August 16th are on sale now. Tickets can be purchased via the Dolans box office or by clicking here.

For more information on upcoming concerts in Limerick, click here.