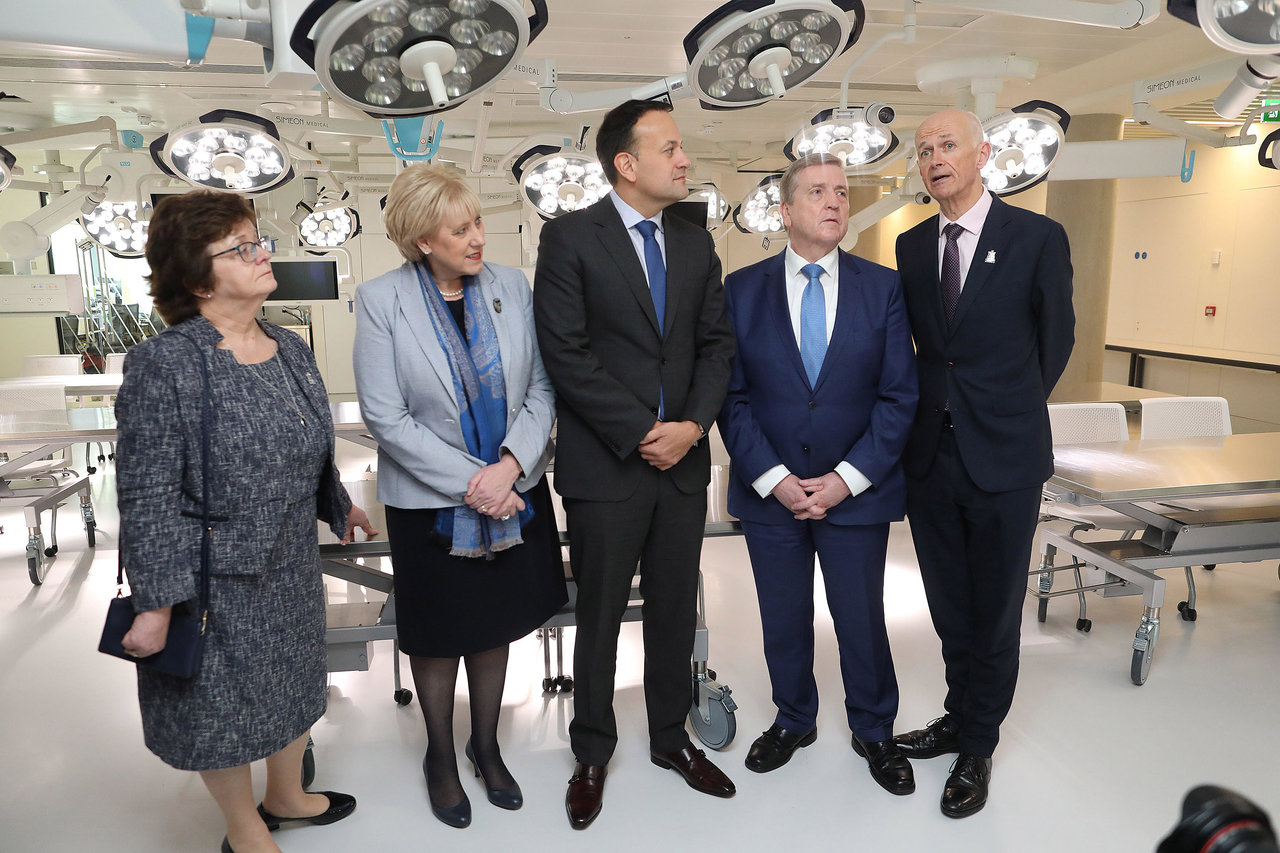 Minister of State for Trade, Employment, Business, EU Digital Single Market and Data Protection, Pat Breen has congratulated the four Limerick “groundbreaking projects” that have received €17.2 million under the first round of the Disruptive Technologies Innovation Fund.

The successful Limerick projects are:

A consortium including Curran Scientific, Raheen,  will receive a maximum of €8.4 million towards a Disruptive Gene Therapy Platform, Replacing Viruses in the Treatment of Genetic Conditions. This project aims to disrupt the Viral Gene Therapy Market using a new Polymer-based Delivery Platform.

HookeBio Ltd is to receive up to €1.9 million as part of the consortium working on the High throughput microfluidic drug screening platform project. The HookeBio platform is a disruptive technology that will allow pharma companies and clinicians to develop more accurate and responsive disease models for drug testing. The platform may be expanded to testing of existing therapies on individual patient’s disease samples.

University of Limerick based Cala Medical is part of a consortium has that has been awarded a maximum of €5 million for the project entitled Therapeutic enzymes as a treatment for sepsis and other immune disorder diseases. This consortium has a disruptive technology, Cytoflow5, for the treatment of sepsis. This technology will be further expanded to disrupt areas currently dominated by monoclonal antibodies and thus disrupt the biologics area. This will result in a panel of new therapies for the treatment of diseases including sepsis, psoriasis, arthritis and Crohn’s disease.

STRYKER, Limerick is part of the consortium that is to receive up to €1.9 million towards the project E-BAMBI – Enhanced Biocompatibility of Additively Manufactured Biomedical Implants for Improved Clinical Outcomes. This project will develop Additively Manufactured (using 3-D printing), Biocompatible, metallic components for the medical device industry. Additionally, the project will also focus both on the creation of implants with improved functional properties such as drug elution and also on metallic structures that can be absorbed into the human body when they have successfully completed their clinical function.
Minister Breen was speaking in the Royal College of Surgeons, Dublin at the unveiling of the 27 innovative projects who are sharing over €75 million in funding out to 2021 under the first tranche of the Disruptive Technologies Innovation Fund.
The Minister of State with responsibility for Trade, Employment and Business said, “These projects represent exciting collaborations on disruptive technologies innovation and show the immense societal and economic benefit that can be gained from engaging positively with disruptive technologies.”
Minister Breen said the 27 projects granted funding come from various sectors. These include the life sciences, medical devices, ICT, manufacturing, food, agriculture, energy sustainability and the creative industries.
“These type of projects and the respective Government funding are unique as they all include collaborations between start-ups, SMEs, multinationals and academic institutions. Every project involves at least one SME and many are led by an SME,” added Minster Breen.
Over the next ten years, some €500 million will be allocated through the fund. This was announced as part of Project Ireland 2040.
The projects can use the funding to develop and deploy their disruptive innovative technologies on a commercial basis. The Fund is a key part of the Government’s ‘Future Jobs’ initiative. The initiative is a new whole-of-Government plan to secure Ireland’s economic success, starting in 2019. It is one of the first funds of its type in the world. The initiative is aimed at tackling national and global challenges to secure the jobs of the future.
For more on HookBio Ltd, Click here
For more on Cala Medical, Click here
For more on Stryker, Click here
For similar stories, Click here