DIY Smartphone To Be Demo-ed at 3Dcamp Limerick in May 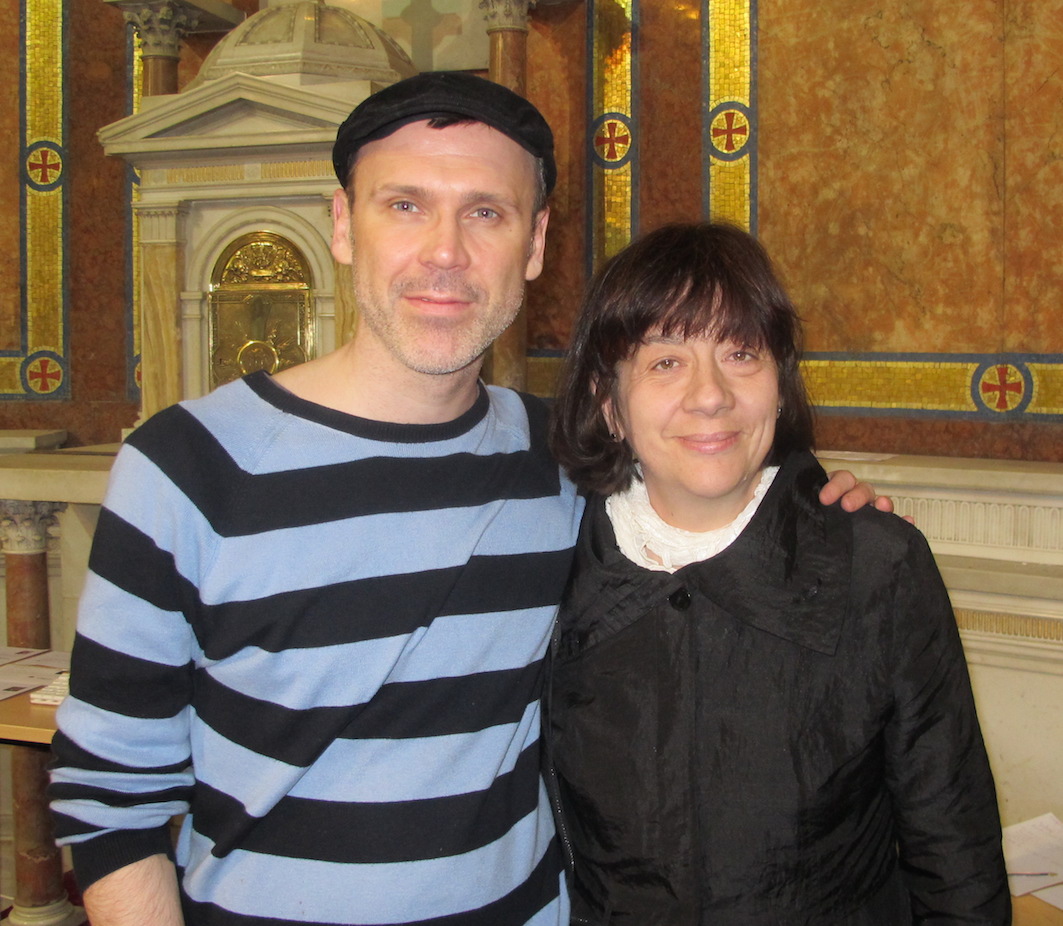 DIY smartphone to be demo-ed at 3Dcamp Limerick in May 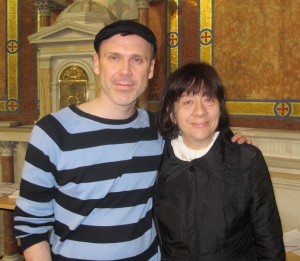 When Limerick man David Hunt announced his latest DIY project on his blog in the last week of April, he was hardly expecting the response that followed. Widely shared on social media, his YouTube video got nearly half a million views and Sky News subsequently interviewed him. The project is PiPhone, a smartphone based on a Raspberry Pi, the low cost credit-card sized computer popular with electronics hobbyists. And the general public will get a chance to see the gadget up close, as well as hear the story behind it, when Hunt presents at 3Dcamp on May 17.

They are running a parallel event with CoderDojo Limerick again this year, so its great to have David inspiring them with the possibilities of hobbyist engineering. Now in its 7th year, 3Dcamp is part of the Made in Limerick strand of the Limerick City of Culture series of events, celebrating the science and engineering aspects of culture.

The one day event is an informal conference focusing on the interactions between the digital and the physical worlds.  “The keynote address will be delivered by Dr. Edmond Harty, CEO of Dairymaster and Ernst & Young Entrepreneur of the year 2012”, says organizer Gabriela Avram. “Edmond is an engineer, inventor and highly successful business man who will share the lessons of innovating at a world leading dairy manufacturer. Open Data advocate Ton Zijlstra and Internet of Things pioneer Adrian McEwan will be our special guests.”

3Dcamp will be hosted in the Computer Science and Information Systems building of the UL campus, starting at 10am on May 17.  The event is free to attend, but requires registration. For more information, see http://3Dcamp.barcamp.ie.