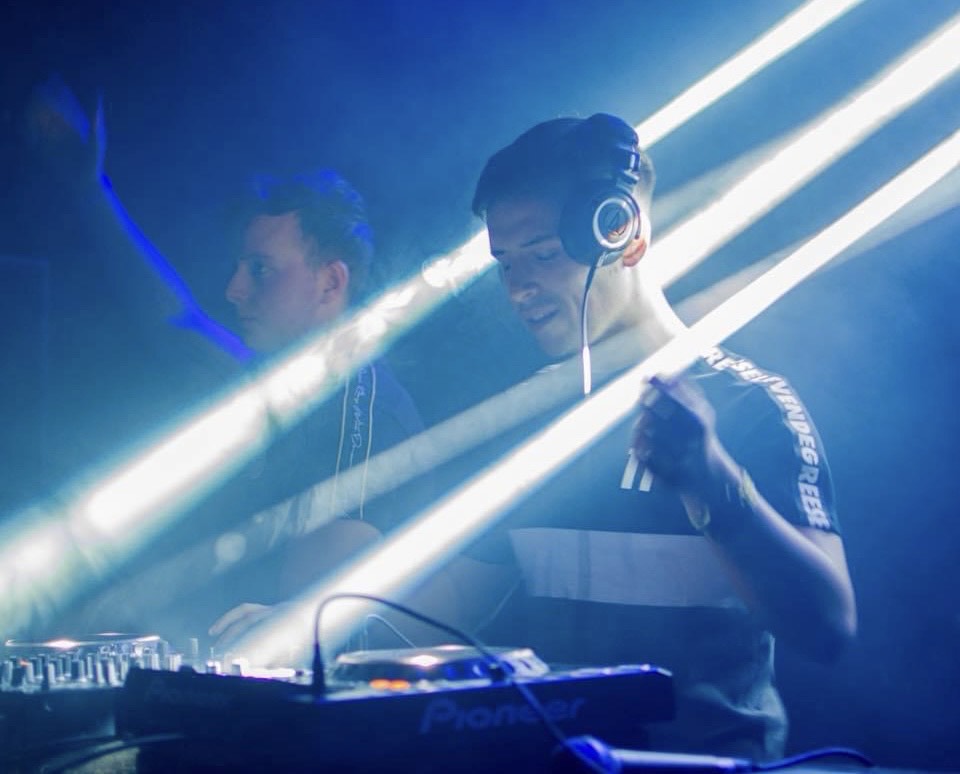 DJ Gorgan from Corbally is set to play at this year’s Limerick Summerfest at Patrickswell Racecourse.

Gearoid Organ, known by his DJ name Gorgan, is a DJ from Corbally. He signed his first record deal when he was just 18 with English label Open House Records. DJ Gorgan is also the CEO & Founder of Deep Nation Records, founded in 2017 with the aim of helping upcoming Irish talent to get a record deal and make a name for themselves. The label has had over ten million streams across all music platforms since its establishment. Gorgan had a major breakthrough when he was announced as the winner of Spin South West’s DJ search. He played an hour-long set at the Spin House Party at Longitude in 2019. Gorgan’s first big gig since lockdown will be part of this year’s Limerick Summerfest, taking place in Patrickswell.

I grew up in the Corbally area and I was huge into rugby for a big part of my life, playing with Richmond R.F.C and St Munchins College.

When did you decide to get into music?

I got into music when I was 17 which was a really unexpected turn for me. We had a class in St Munchins at the time dedicated to making a radio show. It was my first time ever going about this and I liked music at the time, so I had a lot of fun making my own radio show for the class!

Who is your biggest inspiration?

It all kind of started for me when I saw a video of Avicci playing at Tomorrowland. I remember sitting there and thinking to myself, jeez, I’d love to do that! Everyone in the crowd looked like they were having so much fun, and Avicci was controlling all that by the music he made which really switched on a light bulb in my head!

What has been your greatest achievement so far?

My biggest achievement to date was winning the Spin South West DJ search, which had hundreds of entries, and landing myself a gig at Longitude in 2019!

What is your favourite thing about being a DJ?

Personally, my favourite thing about being a DJ & music producer is just being able to connect with people on a completely different level. Yeah, you can talk to people, but music is its own language, you know? Even just hearing your favourite song can make a bad day good! My job is to make and play music that everyone can connect to on whatever level they want, and that’s what I love about it. When I get a whole crowd rocking, it’s just the best feeling in the world.

How did you feel when you won Spin South West’s DJ Search?

Winning the DJ search was like having one of those really vivid dreams. I kept thinking that I was in a dream and it couldn’t be real! I remember literally jumping around the place with excitement when I won. For myself or for any DJ, to get to play at one of the biggest festivals in Ireland is a dream come true.

Do you have any upcoming gigs in Limerick?

I’m set to play in Molly’s on March 19, and then I’m playing at Limerick SummerFest on June 19 which takes place in Patrickswell Racecourse! It’s a multicultural event with the aim of promoting diversity and the inclusion of acts from all around the world.

Do you have any advice for aspiring DJs?

My advice for DJs is; the only thing stopping you is you, so do whatever you can to promote yourself. Make mixes, post on social media and really create a brand around yourself that people will recognise. Just get yourself out there, because there are experienced DJs that aren’t getting too many gigs and then there are DJs out there with half the experience gigging most weekends. Just put your mind to it and make the right connections.

I’m working on one song at the moment, it’s called “My Love”. English record label Open House Records are set to sign it, so it should be out in the very near future!

It’s so hard to name just one thing about Limerick to be honest… From the craic to the nightlife, it’s amazing. It would be unreal to see more clubs opening up around Limerick! The ferris wheel in Arthur’s Quay Park should be there all year round – it’s a landmark in itself. When it lights up during the night it makes a savage spot for photography!

To buy tickets to the upcoming Limerick Summerfest, go HERE

Related Topics:10 QuestionsDJ Gorgan
Up Next