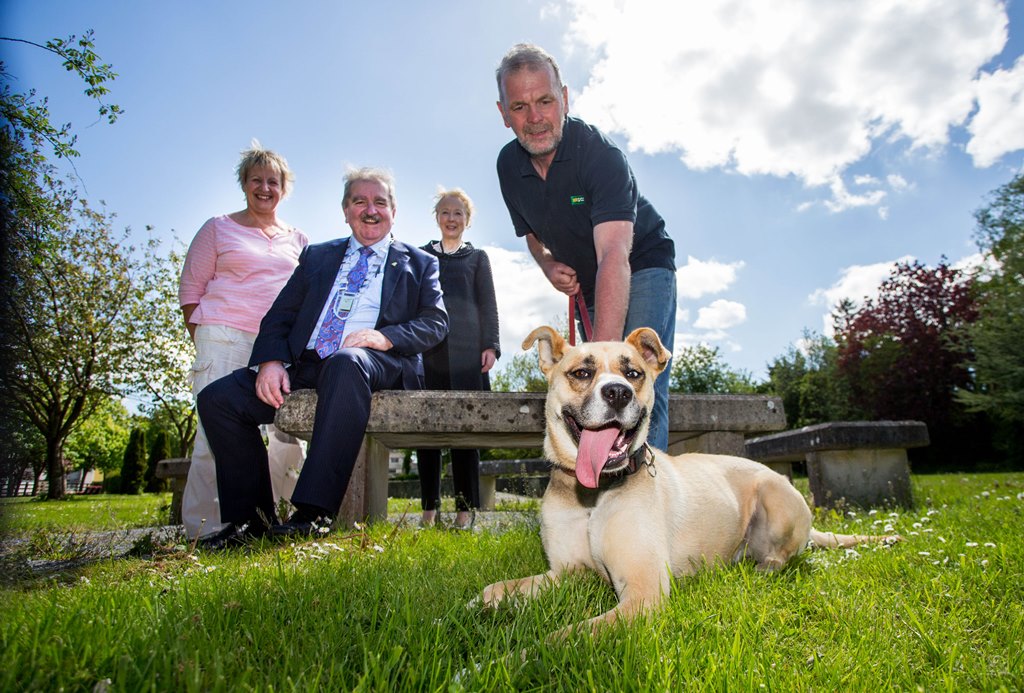 Limerick City and County Council is stepping up its campaign to encourage dog owners to clean up after their animals when they foul in public areas and combat dog fouling in Limerick. 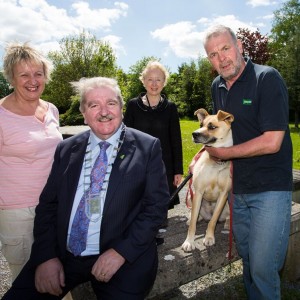 Environmental Control Officers and Council officials will be out in force over the coming weeks speaking to dog walkers and advising them to carry bags and clean up after their dog.  They will also distribute dog bags and deliver the message that failure to clean up after a dog is an offence under the Litter Pollution Act.

Welcoming the initiative, Cllr Kevin Sheahan, Mayor of Limerick City and County called on all dog owners to be responsible.

He stated; “Many dog owners already clean up after their dogs but not all do and we need to get the message out there that everyone needs to have respect for their neighbourhood.  If you own a dog you need to care for them but you also need to do that extra bit and pick up after them if they foul. Dog waste sticks to shoes, buggies and bicycles and is not only a nuisance but can carry diseases which can be harmful to humans.   This is a gentle reminder and I am confident that a lot of members of the public will respond to our appeal. If you have a dog, please do the right thing.

The Council receives a large number of complaints about dog littering and I wish to lend my support to the Environment Department for their work on this initiative to combat dog littering,” he added.

Mairead O’Donovan, Administrative Officer with the Council’s Environment Department, said that failing to clean up after your dog is  an offence under the Litter Pollution Acts.

“We are appealing to you to bag it and bin it,” she said. “Pooper scoop bags are available in supermarkets, pet shops and in some of the euro/deal shops. Dog litter bags can be bought as cheaply as €1.00 for 100. People may also use nappy sacks, reused plastic bags or something similar, basically any bag will do as long as you pick it up.”

Girl Rising at the Belltable Arts Centre May 28