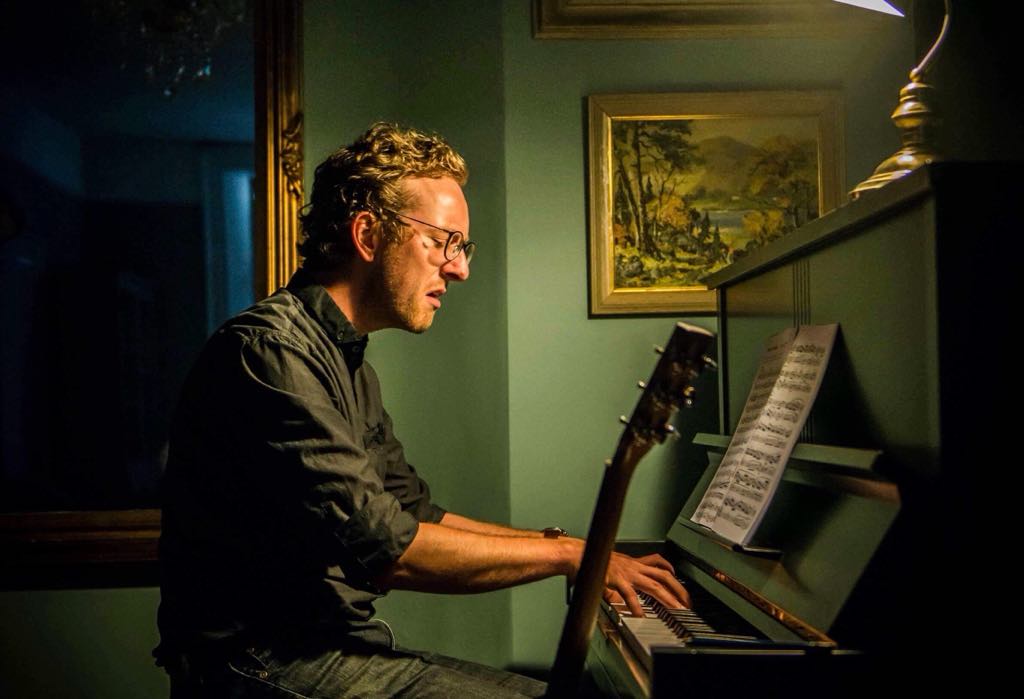 Dolans Presents have announced a Limerick gig date for Paddy Dennehy. The musician, who draws influences from as far back as the early 1900’s right up to the present day, will play Dolans Upstairs on December 15.

Newcomers to Paddy Dennehy’s music have a tendency to be blown away. His first ever gig in Dublin was performing on ‘The Late Late Show’ after their booking team stumbled across him on YouTube. His first time playing his own material in Cork was a personal invitation from Glen Hansard to join him onstage at the Everyman Theatre after hearing him play ‘Hard Times’ on an old upright piano at the back of Benner’s Hotel in Dingle.

The first full band show, performed to a mesmerised audience at Electric Picnic’s ‘Trailer Park Stage’, left no one in doubt that they were seeing the beginning of something quite special indeed.

His voice has hints of Tom Waits’ theatrical warble; the passionate intensity of Louis Armstrong’s delivery; and reminiscent of that of Hozier and Mick Flannery. These varieties of influences blend together to form a live performance that is at once unforgettable and utterly unique.

Performing with some of the greatest acts in Ireland and abroad including Imelda May, Mick Flannery and Lisa Hannigan has provided something of a steep learning curve for Paddy.

“I remember coming away from the gig in King John’s Castle in Limerick after supporting Imelda May thinking ‘Jesus, I think I might have something good here, but ‘good’ isn’t enough. My songwriting needs to get better, I have to work on my voice and my delivery if I want to keep performing on that level”, he says.

This assessment led to many recordings being scrapped, songs taken apart and pieced back together and every aspect of the show being subject to scrutiny.

“It took a long, long time for me to get a grip on what I want to do and how I wanted to deliver it”, he notes.

Paddy Dennehy’s debut album “Strange Wings” will be released in early 2019. References to Nick Cave, Randy Newman and Leonard Cohen can be heard throughout the album suggesting a classic school of songwriting where each lyric has clearly been carefully chosen and every melody crafted with the utmost care in pursuit of the timeless song.

Dennehy returns to Dolans on December 15th. Tickets are on sale now and can be purchased from www.dolans.ie