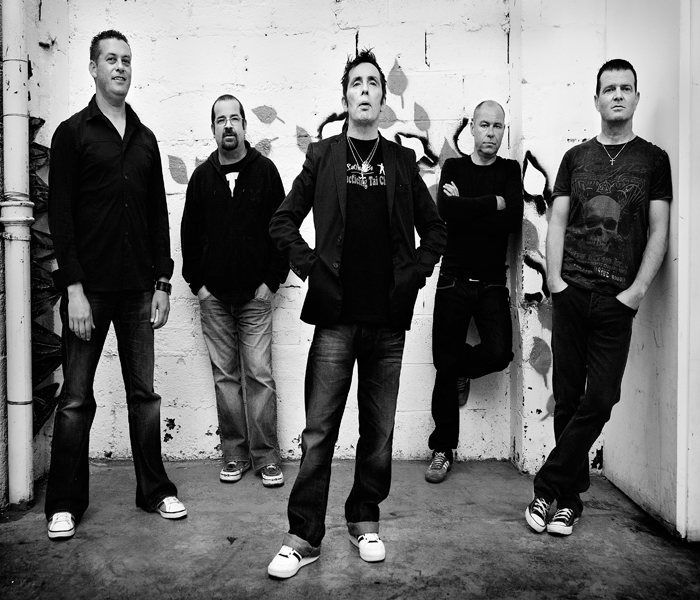 Dolans warehouse presents Aslan, they will be performing in Limerick at LIVE AT THE BIG TOP on Saturday, March 18, 2017.

Aslan is one of Irish music’s most enduring names, a group who have spent 20 years as a genuine people’s band. Formed in North city Dublin in the mid-80s, they made an instant impression when their debut album went to number one – following it with their classic single ‘Crazy World’ after a brief hiatus.

Refusing to rest on their laurels, they have been busier and more productive than ever since the turn of the century – touring the world and releasing a string of the best-selling albums, culminating in 2009’s Uncased covers record that was only kept off the number one spot by Eminem.

To celebrate 30 years as a band Aslan released a live album called ‘30’ in 2014 and soon went on to announce two comeback shows in May 2014, selling out both nights at The Olympia Theatre, Dublin.

A later regional comeback show was booked for July 26 at the INEC, Killarney and to no surprise sold out in record time. The band are currently working on a new material, hoping to bring some of this to the stage with another headline gig at The Olympia Theatre on September 20, this is also on the verge of selling out.

Dolans warehouse presents Aslan, they will be performing in Limerick at LIVE AT THE BIG TOP on Saturday, March 18, 2017. Tickets are €25 and Doors open at 7:30 pm. The last time Aslan played Limerick was during the summer at The Plaza at Thomond Park and it was an amazing night so don’t miss out.

Limerick Standing Up Fundraiser In Aid of Pieta House