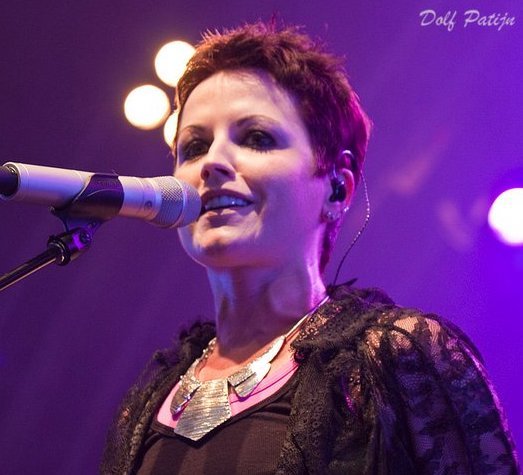 Dolores O Riordan, lead singer of The Cranberries and Limerick local has sadly passed away at the age of 46. Photo by Dolf Patijn/ilovelimerick.

Lead singer of The Cranberries and Limerick legend Dolores O Riordan has died suddenly at the age of 46 in London.

A statement from her publicist read “The lead singer with the Irish band The Cranberries was in London for a short recording session. No further details are available at this time.”

Dolores O’Riordan pictured here with the rest of The Cranberries.

The Metropolitan Police are not treating the death as suspicious and they are preparing a report for the coroner. A spokesperson said that the police were called to a hotel in Park Lane, London at 9:05 am on Monday where they said, “a woman in her mid-40s was pronounced dead at the scene”.

Dolores O Riordan, who was originally from Ballybricken in County Limerick, was one of the first female rock stars to come out of Limerick, leading The Cranberries to International success throughout the 90s and right up to today.

Songs such as Linger, Zombie, and Dreams achieved global success with Dolores’ hauntingly beautiful voice gracing airwaves across the globe. Limerick was always close to her heart and the singer made many trips back to her hometown with The Cranberries performing at the Opening Ceremony for the Special Olympics in Thomond Park in 2010.

Her bandmates, Noel Hogan, Fergal Lawler and Mike Hogan, paid tribute to their lead singer on Twitter saying “We are devastated by the passing of our friend Dolores. She was an extraordinary talent and we feel very privileged to have been part of her life from 1989 when we started the Cranberries. The world has lost a true artist today”.

Her publicist added: “Family members are devastated to hear the news and have requested privacy at this very difficult time.”

Mayor of Limerick Stephen Keary paid his respects to the Limerick native “On behalf of the people of Limerick, I would like to express my deepest sympathies to Dolores’s family following her sudden death.  The news has come to a shock to me as well the millions of fans she had in Limerick and around the world.She and The Cranberries were the soundtrack to many young people’s lives during the early part of the decade. She was an international success, but never forgot her Ballybricken, Co. Limerick roots.”

Ballybricken and Bohermore parish priest Fr James Walton told the BBC that her funeral would take place in Ireland “Her family is still waiting for more details to come from London about her death. The plan is for her to be buried here at home. When that will be will depend on when her body is released.”

The Cranberries achieved International acclaim in the 90s following the release of their debut album Everybody Else Is Doing It, So Why Can’t We? And following this, they sold over 40 million records throughout the world.

The Cranberries paid tribute to their late band member on Twitter.

The band announced a tour in 2017 which was canceled last May due to Dolores’ health issues. However, just before Christmas, she posted to Facebook saying that she was “feeling good” and that she has done her “first bit of gigging in months”.

President of Ireland Michael D Higgins paid tribute to Dolores saying her death was “a big loss”, and also added O’Riordan’s work with The Cranberries “had an immense influence on rock and pop music in Ireland and internationally”.

Taoiseach Leo Varadkar said she was probably “Limerick’s greatest ever rock star”, and that her band “captured all of the angst that came with your teenage years”.

International stars also paid tribute to the late musician including Late Late show host James Corden who recalled meeting her at the age of 15.

Dolores started writing songs at the age of 12 and was part of many musical groups in her secondary school.

The rock band, The Cranberry Saw Us, who later became The Cranberries, had placed an ad searching for a female singer for a rock band. This was to be the ad that changed Dolores’ life.

The band sold over 40 million albums worldwide with their songs being used in many feature films such as Mission Impossible and their hit song Zombie was covered in the smash hit movie Pitch Perfect 3.

The band split in 2003 after which Dolores pursued a solo career before The Cranberries reunited in 2009.

Richard Lynch and the I Love Limerick team send their deepest condolences to the family and friends of Dolores O’Riordan. May she rest in peace. 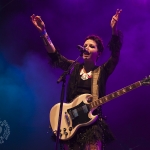 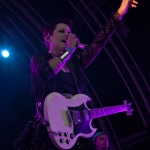 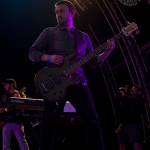 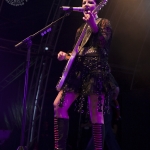 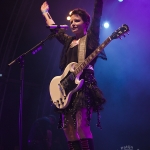 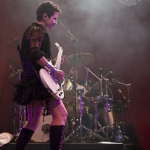 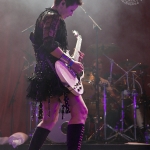 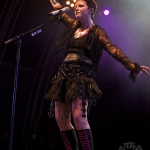 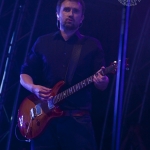 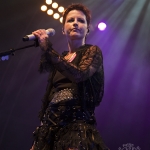 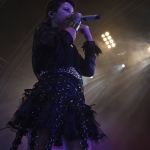 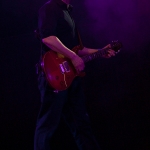 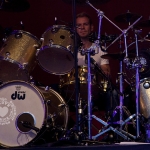 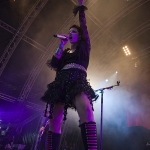 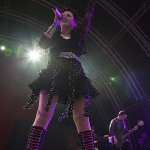 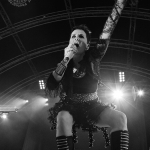 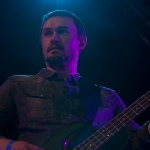 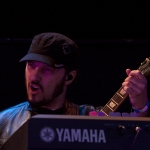 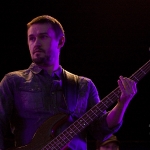 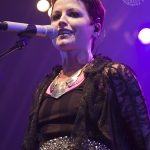 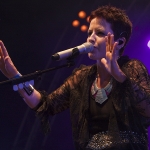 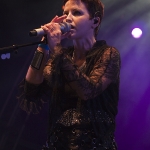 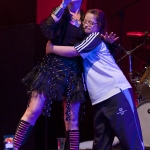 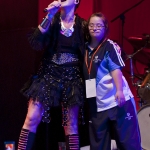 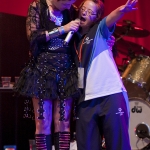 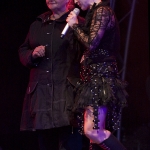