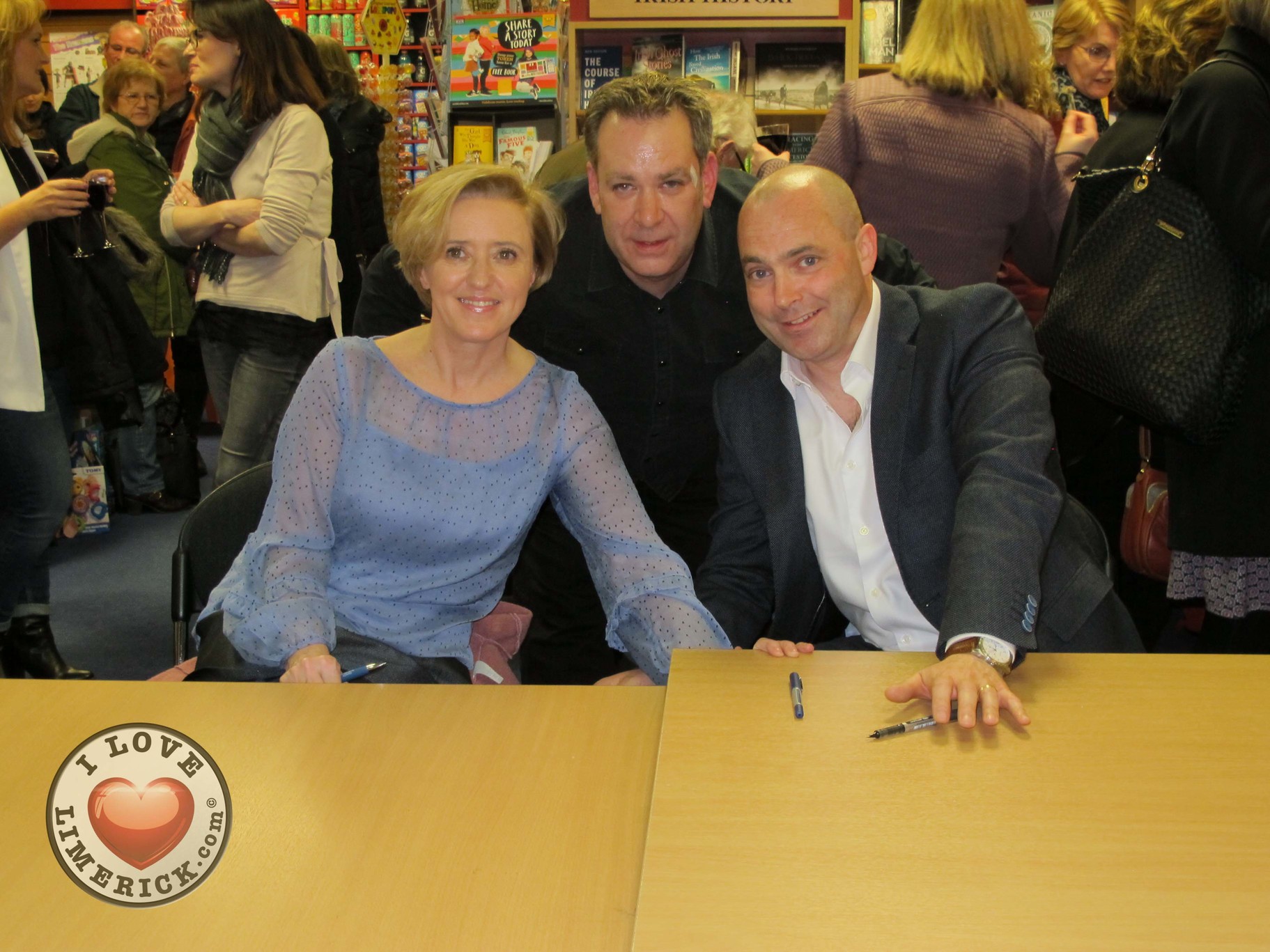 Many people gathered of all ages to get the opportunity to meet Donal Ryan, a Tipperary man himself, and Liz Nugent, a crime- author hailing from Dublin, as well as have their books signed by the authors.

From A Low and Quiet Sea is the latest release from Donal Ryan, following previous success with The Spinning Heart and All We Shall Know. Liz Nugent has since released her latest novel Skin Deep.

Donal was born outside Nenagh, Co. Tipperary in 1976, and now lives in Castletroy along with his wife, Anne-Marie and their children, and holds a law degree from the University of Limerick, where he is now a Lecturer in Creative Writing at. The author of The Spinning Heart claimed the Book of the Decade at the Dublin Book Festival for the 2011 classic, and the book was also short-listed for the Booker Prize. Following his successes in the literary world, his latest release From a Low and Quiet Sea has been highly anticipated by his fans, “I’ve been a massive fan of Donal since his very first book The Spinning Heart, so it was a huge pleasure to have the opportunity to meet him this evening,” spoke Mary Hartnett of Annacotty, Co. Limerick.

Preceding his success to date, Donal Ryan won Limerick Person of the Year 2013.  Mr. Ryan was nominated among 11 other outstanding Limerick people including global entrepreneurs The Collison Brothers; Lions, Ireland and Munster star Conor Murray; local fundraisers Fergal Deegan, Shellie Murtagh and Martin Kiely, Limerick’s Senior Hurlers and local representatives on the Irish Women’s Rugby team, and came out on top, after The Spinning Heart had been described as an original, poignant and timely debut.

Donal’s latest release is a story that is broken into four parts and follows three men, all with very different backgrounds.

Joining Donal Ryan for the Donal Ryan Liz Nugent book signing was none other than Liz Nugent, another great Irish author with her new release Skin Deep, which is tipped to be her darkest book yet. Donal Ryan spoke about how the book was “monumentally good.”

Liz hails from Dublin and lives there with her husband, musician Richard McCullough. In 2006, Liz’s first short story for adults, Alice was shortlisted for the Francis McManus Short Story, and her first novel, Unravelling Oliver won an Irish Book Award in 2014, and has since been translated into seven different languages!

The evening was a huge success, and bookshop owner Paul O’Carroll was delighted with the turnout and overall evening saying it was great to see that books are still alive and well! 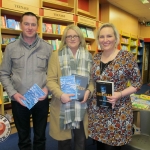 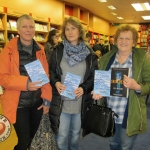 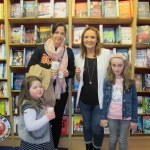 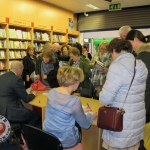 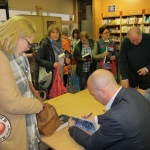 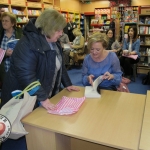 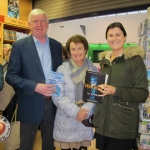 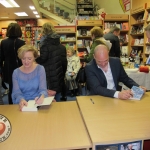 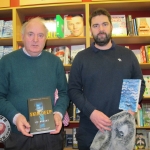 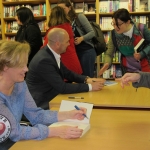 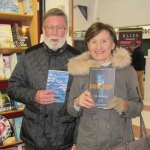 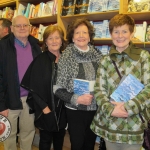 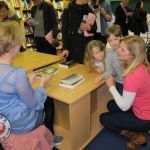 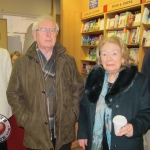 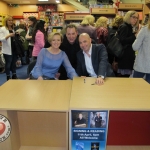 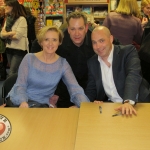 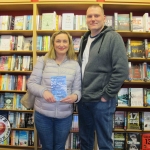 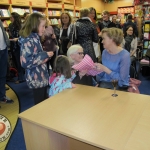 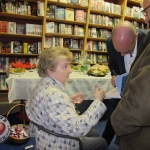 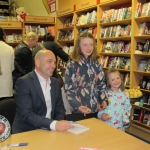 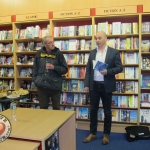 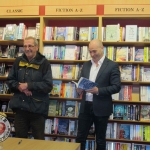 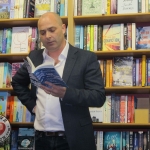 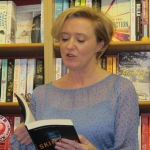 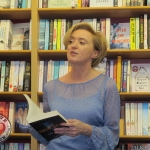 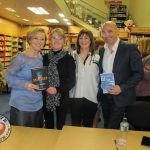