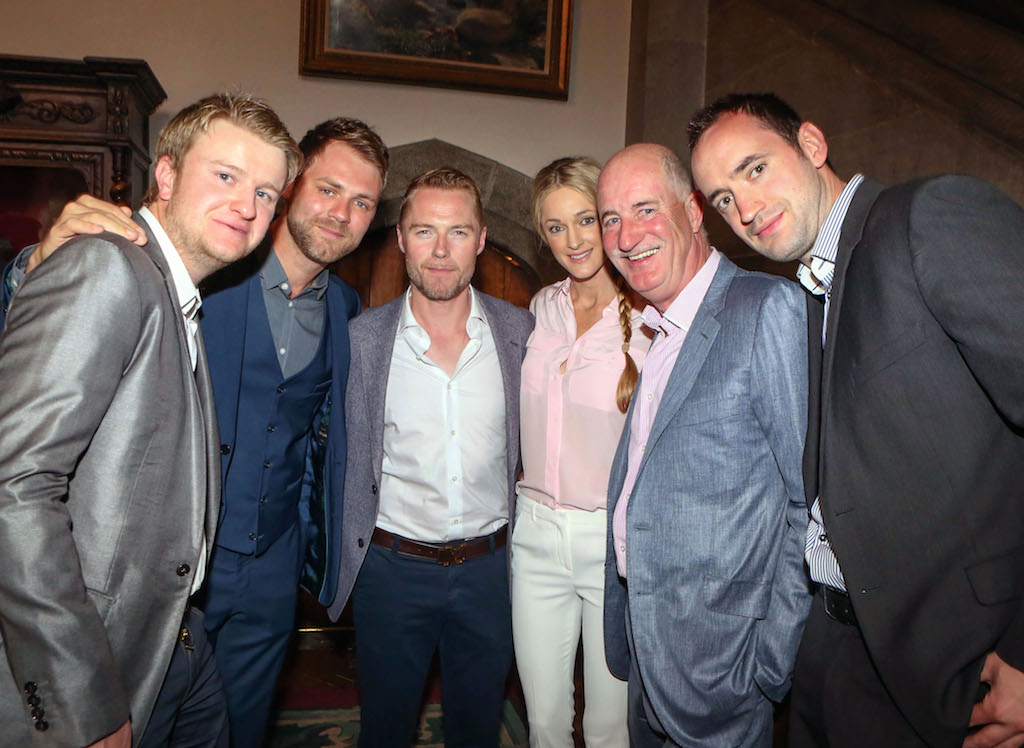 Celebrities from the worlds of showbiz and sport turned out in force to support the Donal Walsh Celeb-Am in glorious sunshine at Adare Manor in Limerick. Money raised from the event went to the Donal Walsh #LiveLife Foundation created in honour of the inspirational Kerry teenager who became a suicide prevention campaigner on the anniversary of his burial. The tournament saw celebrities drawn with teams of three to compete as a four-ball with 20 teams taking part. Among the celebrities to take part were rugby great singer & judge on ‘The Voice’ Bressie, Kerry legend Eoin ‘Bomber’ Liston, incoming Munster manager Anthony Foley, 6 Nations Winner Rob Kearney, Ronan O’Gara, Ruby Walsh, Eamon Coughlan, RTE’s Brian Ormond and Liverpool legend Ronnie Whelan. All funds raised through the event will go directly to supporting Donal’s poignant and inspirational #Livelife message through donations to the Teen Care Units in Crumlin Hospitals and Tralee Hospice & Care Centres operated by both Pieta House & Console. Donal died in May of last year following a four-year battle with cancer having raised €50,000 for charity.