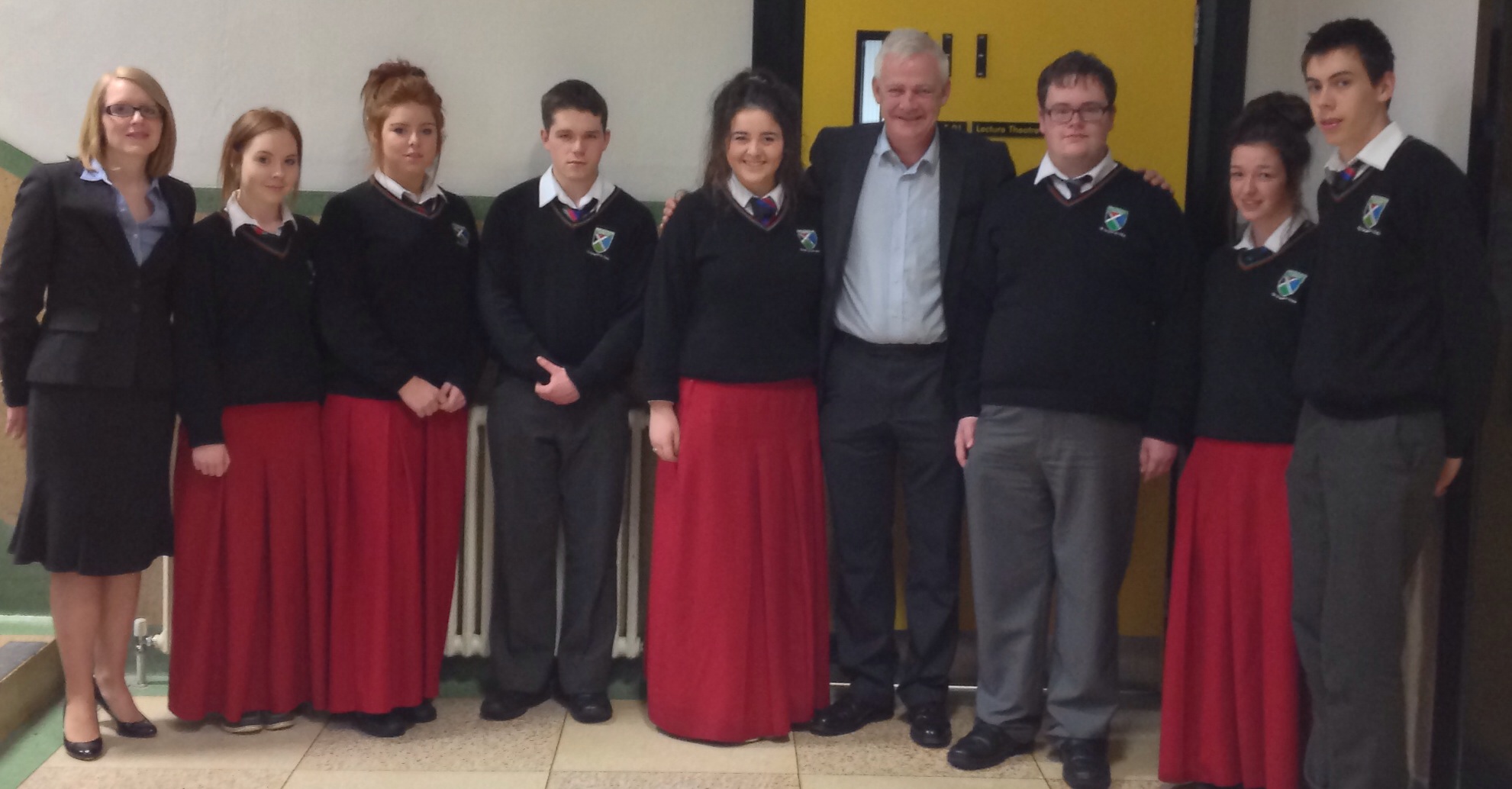 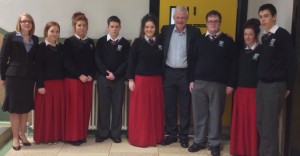 Donal Walsh, the inspirational Kerry teenager passed away one year ago on May 12th. In the months before his tragically young death he appeared on national television and penned a number of pieces for leading newspapers. His message to youngsters – live life.

Despite battling cancer that was soon to cut his own life short he delivered a message that resonated in a particular way with young people. He encouraged those who needed help in any way to seek it. To seek support to search through the blackness and find a door. Since his passing his family have established the Donal Walsh #LIVElife Foundation. It’s aim is to continue the conversation that Donal began.

Following on from a similar initiative last year, seven Limerick city secondary schools have joined forces to raise funds for the Foundation by hosting a common non-uniform day this week. Brian O’Donoghue, Deputy Principal at St Munchins College said “Donals message is a powerful one – young people immediately buy into it. They respond to it. It’s unfortunate in a way that the organisations that the foundation supports are very much needed, organisations like Pieta House and Console who only last week opened teen appropriate facilities in Limerick which were funded by the Donal Walsh #LIVElife Foundation”.

While other schools are participating in the venture Limerick by far sees the biggest concentration. Donald father Fionnbar will personally visit each of the participating schools to say thanks.

Bring Back Our Girls Limerick