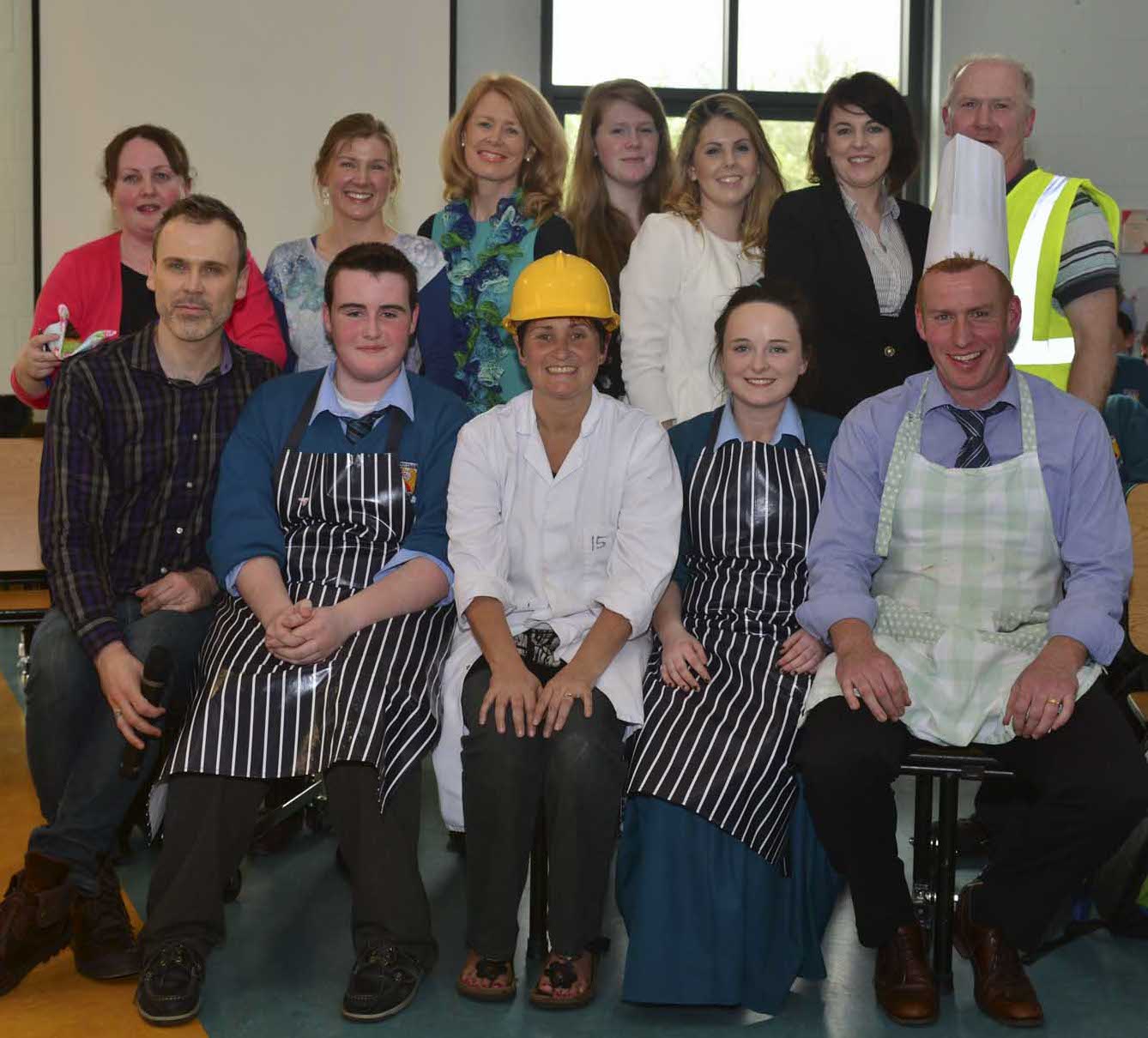 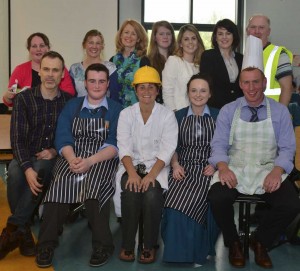 Sixteen-year-old Donal Walsh had an insatiable appetite to #livelife. He dreamed of playing for Munster and travelling the world. At age 12 he was diagnosed with a tumour in his femur. It was the beginning of a four-year battle that would see the Kerry teenager refuse to be a cancer statistic, and it would also see him leaving a legacy that would help people across the country to understand the value of life. He was to save lives as he lost his own. Growing up in Blennerville – just outside Tralee town in Co. Kerry – Donal was, according to his family, an ordinary young teenager.

Throughout his battle with cancer, Donal inspired everyone around him – particularly his friends. He faced his treatment with dignity and surpassed all challenges and milestones set by doctors and medical staff on his road to recovery. He studied for his Junior Certificate in hospital. He became disillusioned and angry with some of the conditions that patients have to put up with at a time when they are so vulnerable, so he began fundraising for Crumlin Hospital, raising over €150,000 and also campaigning for a Teen Room for older patients. In periods of good health, he got back on his bike and relished the feeling exercise gave him.

He protected his friends from some of the harsh realities of cancer, feeling that they deserved to enjoy their youth and not be burdened by life’s dark side. When the disease that had stolen his youth struck for the third and final time, Donal was forced to look at life from a perspective that no teenager should ever experience. However, Donal never feared death: he had faith and drew strength from his spirituality. 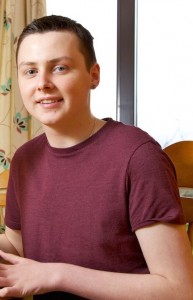 Frustrated by the epidemic of youth suicide that was taking a grip of the country, Donal came to national prominence after his appearance on the Saturday Night Show with Brendan O’Connor in April 2013, when he expressed his views, exhibiting extraordinary selflessness and courage. Donal felt he had to challenge his peers to live life rather than consider suicide. “I feel that I am trying as best I can to prepare my family and friends for what’s about to come and leave as little a mess as possible… If I’m meant to be a symbol for people to appreciate life, then I’ll be happy to die!” Donal urged people to realise that suicide is a permanent response to a temporary set of circumstances and that help is available everywhere. He wanted people to understand how precious life is. “Suicide is not the answer to life’s problems. Life is a precious gift, which is irreplaceable. There is no such thing as a meaningless moment or a meaningless life.” Donal’s words caught the attention of the nation. Here was a young man facing death who, instead of expressing bitterness, anger and resentment, showed incredible bravery, strength and determination. Sadly only a few short weeks later, Donal lost his battle with cancer and he passed away on May 12 2013.

5th Year students at Castletroy College watched Donal’s appearance on the Saturday Night Show and the documentary about Donal’s life “My Story” and were touched by his courage, his positive attitude to life and how he showed the importance of valuing life and how he regarded each day as a gift. The students decided in January that they wanted to do something positive, practical but fun to promote Donal’s anti suicide message within their school community.

They organised a series of events from May 12-16 to coincide with Donal’s first anniversary. The event was supported by Donal’s parents, Fionnbar & Elma Walsh and the Donal Walsh Foundation.

Some of the events organised consist of a student vs staff fancy dress basketball match refereed by Joy Neville plus a visit to the movies morning.

Fionnbar Walsh, Donal’s father visited the school on Monday May 12 and spoke to all 5th year students about his son, his message and his legacy.

The students also organised The Great Troy Bake Off and I had the honour of hosting the event. Two of the teachers, Leonard Coughlan and Eithne Vaughan, who were assisted by two fifth year students Sophie Harney and Andrew O’Brien, undertook the challenge to bake and present cupcakes in a head to head challenge and Ms. Vaughn was the winner of the challenge. On the day of the Bake Off, judges Rachel Deegan from Spin South-West, Frances Lyons from Castletroy Park Hotel and the school caretaker, Richie Quinn, judged the teacher’s cupcakes.

The students would like to take this opportunity to thank their Principal, Mr. Flanagan for his support and all the staff, students, sponsors and invited guests who contributed to the organisation of the week.

Thanks to the inspirational work of both the students and teachers at Castletroy College, the week’s events were a huge success, raising funds for Donal Walsh’s Live Life Foundation and awareness regarding the sensitive issues that affect young people everyday.

“I’ve climbed God’s mountains, faced many struggles for my life and dealt with so much loss. And as much as I’d love to go around to every fool on this planet and open their eyes to the mountains that surround them in life, I can’t. But maybe if I shout from mine they’ll pay attention.”  (Donal Walsh)

For other stories about Donal Walsh go HERE.

PHOTOS OF THE BAKE OFF ARE BELOW:

Picture by Caleb Purcell for ILoveLimerick.com 2014. All Rights Reserved.