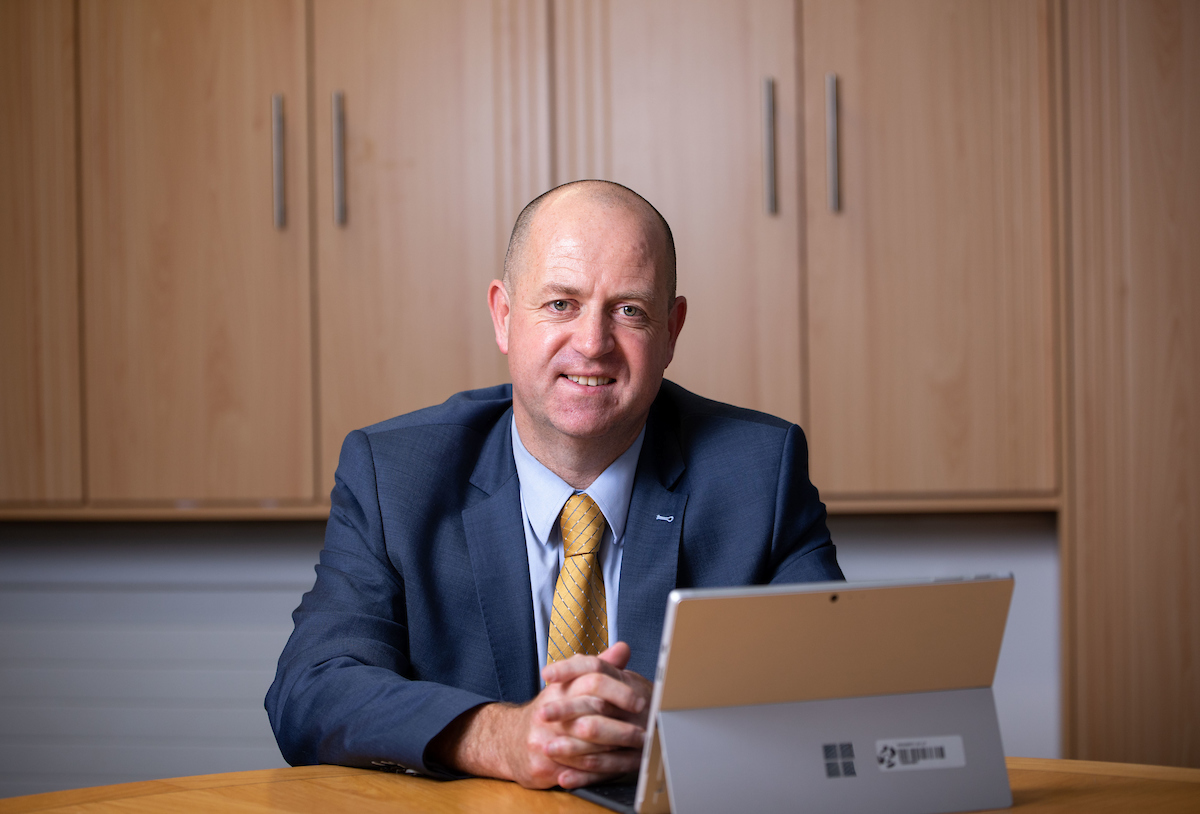 The Limerick native has 18 years’ experience within the Higher Education sector, as well as working as a hotelier in North America and Europe, and later working within the electronic banking sector.

Mr. McNamara joined LIT in 2002 and is no stranger to the work of LIT’s International Office. He was the executive member of staff responsible for the office from 2014 to 2018. LIT established its International office in 2011, with the aim of recruiting International students for LIT. While recruitment is still central to its role, it has expanded its
strategy to also focus on providing LIT graduates with the skills and global perspective they need to succeed in international and intercultural environments.

The newly appointed VP believes there is a lot to look forward to as he settles into his new role.

“Primarily the objective of the Vice President role is to increase the internationalisation of LIT. We are in exciting times at LIT as we progress to form Ireland’s newest Technological University. This has huge potential for the Mid-West and Midlands and our attractiveness to international students,” said Mr. McNamara.

“I believe our internationalisation objectives, in particular, those relating to mobility of staff, students and researchers, to intra-institute cooperation on curriculum design, and to the internationalisation of research will be realised through collaboration activities with our regional, national and international partners,” added Mr. McNamara.

For more info on Limerick Institute of Technology go HERE