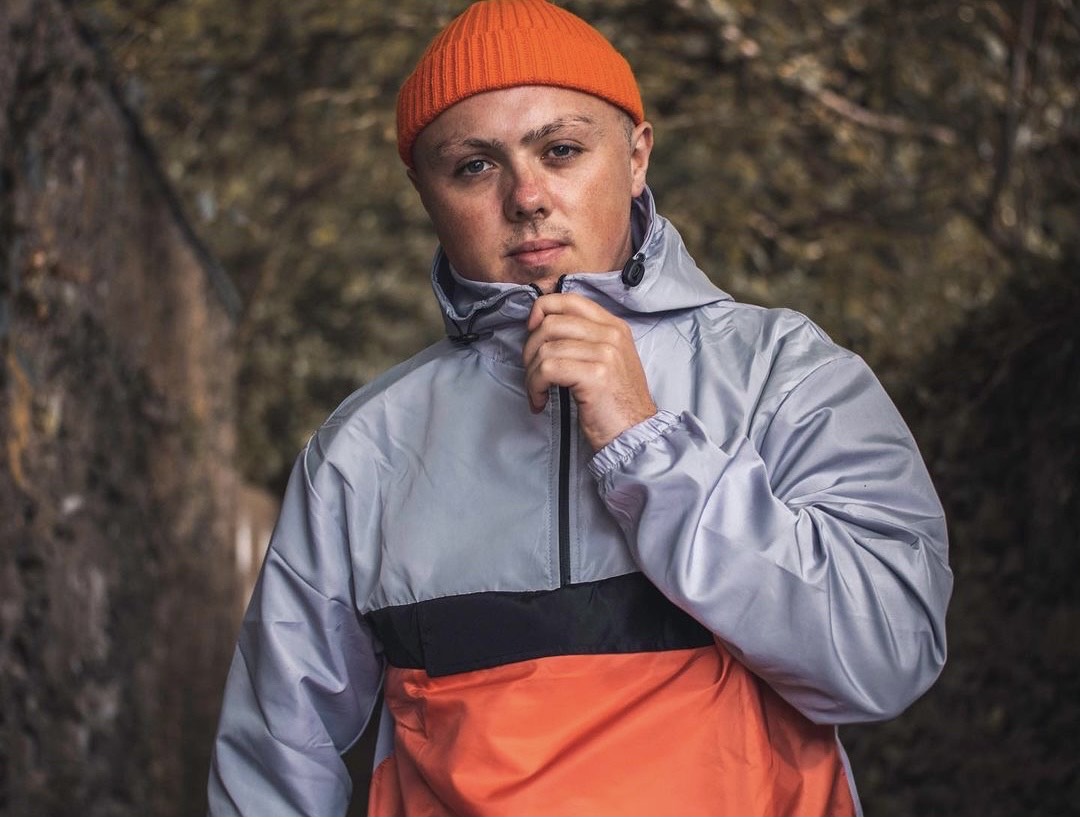 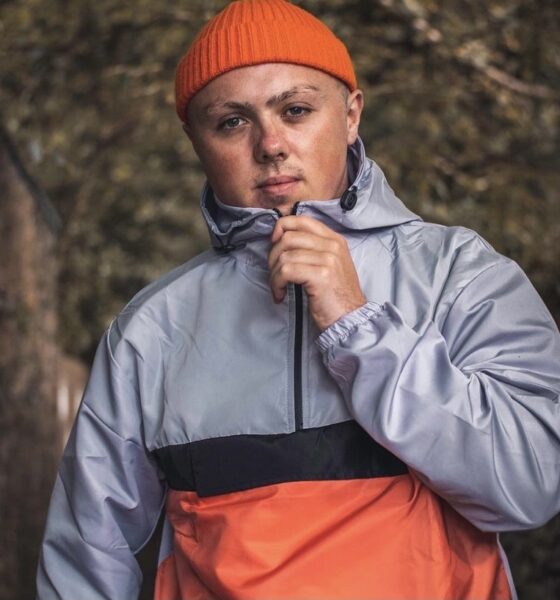 A fundraiser organised by Limerick local Donovan Mortell will be held to raise vital funds for Limerick Treaty Suicide Prevention. The fundraiser which takes place on July 3, 2021, will take place as a recorded music event.

A live DJ set up alongside the beautiful River Shannon and will feature Donovan Mortell teaming up with the incredible DJ/producer Sully Bush along with drone cinematographer Josh Cates to record the live set. The event will take place live on July 3 and will then be recorded to be released. 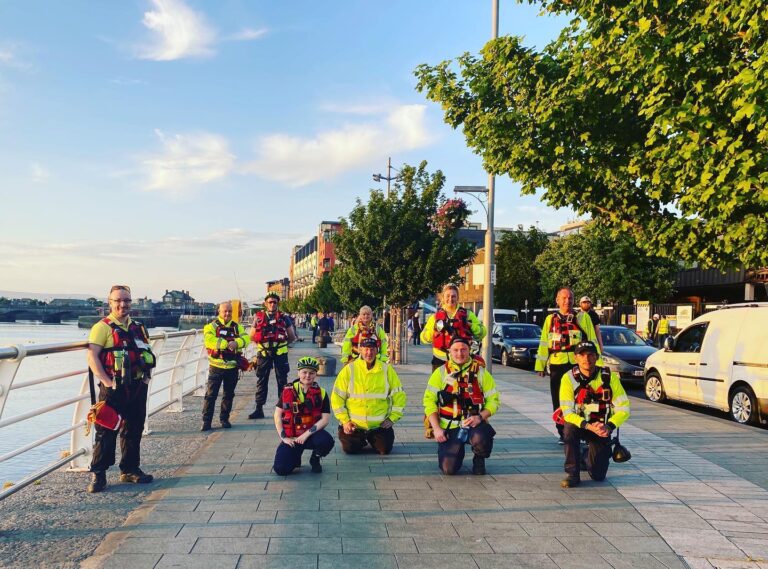 Limerick Treaty Suicide Prevention has been running since 2018 and works tirelessly towards suicide prevention in Limerick.

Starting off with only six members to their name, Limerick Treaty Suicide Prevention has since majorly expanded.

According to Limerick Treaty Suicide Prevention, “We are a volunteer group patrolling the bridges of Limerick city four nights a week assisting those who are struggling and may be at risk of suicide.”

Despite their astonishing work, Limerick Treaty Suicide Prevention still, unfortunately, has no permanent base for their organisation.

Kind-hearted Donovan would like to change this inconvenience for the amazing suicide prevention organisation. Speaking on his Instagram, Donovan says that he would love to help Limerick Treaty Suicide Prevention find a permanent base residing by the River. Donovan said, “The work these guys do for the city is amazing and it would be great to give back to them!”

The video of the event will be recorded live on July 3 and will later premiere as a video on July 11 at 7 pm.

Speaking on the fundraiser, Donovan added, “ We are hoping to raise money to donate to Limerick Treaty Suicide Prevention to help them fund a new permanent base close to the River Shannon. Showing Limerick city off in a positive way. This will be a live DJ Set played on the River Shannon that will be published to YouTube on July 11th at 7 pm.

Best of luck to Donovan and all who are involved in this kind gesture.

To donate to the cause go HERE

Related Topics:Donovan Mortell
Up Next