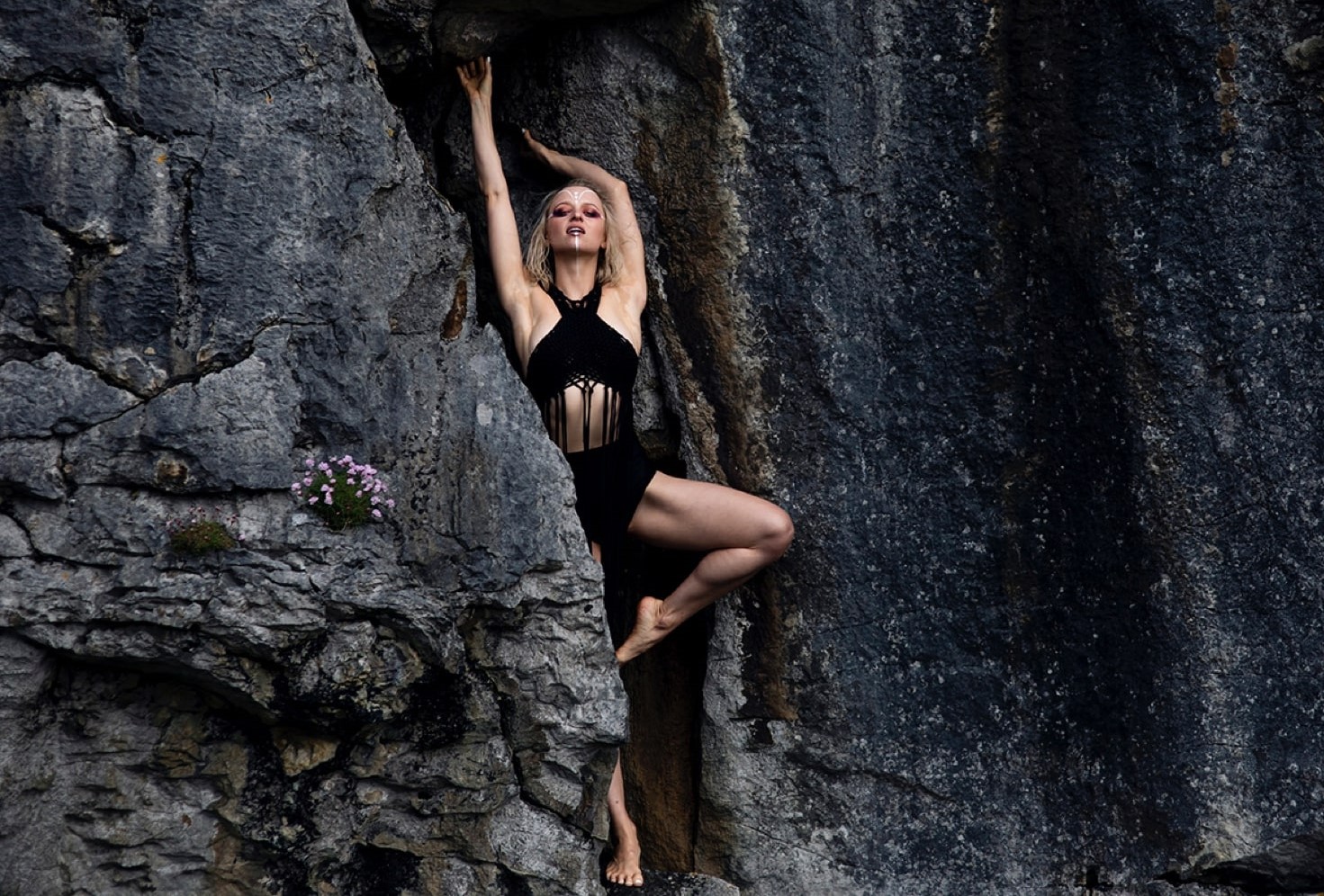 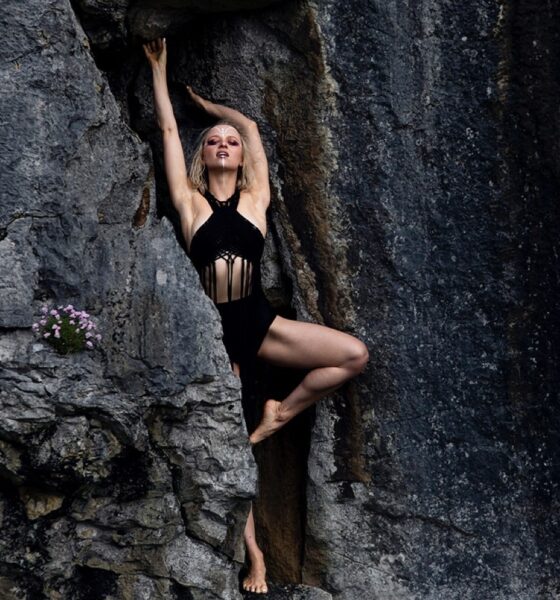 Dora Gola new release ‘Flying Tree’ is inspired by the Noya Rao, a tree found in the Amazon basin that is sacred to the Shipibo people 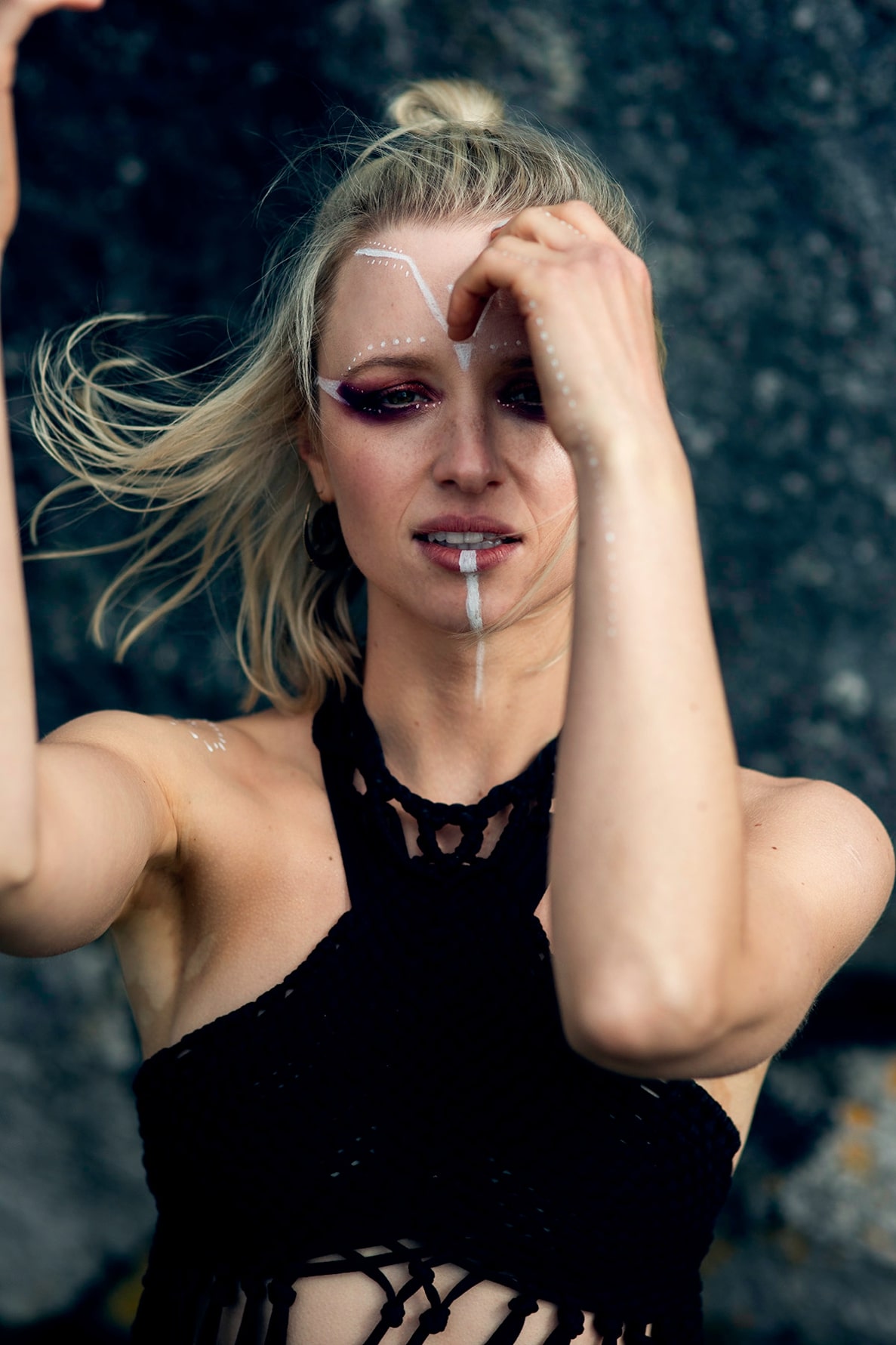 The Dora Gola new release is the second single from her upcoming debut album which is due for release in 2022.

‘Flying Tree’ is an energetic, rhythmic, and overall unique song that was influenced by 90s African Dance, Peruvian Folk, and 80s pop.

“The track is inspired by the Noya Rao, aka, Flying Tree, which is a tree found in the Amazon basin and sacred among the native Shipibo people. The Noya Rao represents  ‘The True Path’  or finding ones higher purpose in life,” Dora explained.

Dora sings from the perspective of the Flying Tree itself and urges the listener to follow the music of nature and rediscover the light within themselves.

The song was written by Dora and Darragh Keary, with whom Dora works permanently.

The two worked together to create a tone and direction that ties Dora’s musical and dance influence with her fascination with the spiritual and mythological, creating a dark-electro-pop song with elements of Slavic folk, lavish Eastern sounds, and much more.

Her debut single, ‘Dark Sand’ earned her numerous accolades from the national music press, with the Irish Times Magazine and Hot Press dubbing her as one of the most exciting new acts to emerge right now.

The support and response to the single gave her the confidence to write more adventurous and organic pieces that would tackle the same message she had been cultivating within herself since she was a child.

Dora was born and raised in Poland and has always had a deep and spiritual connection with music.

Her father would share his vast and eclectic music collection with her when she was a child, and it wasn’t until she grew older that she began to explore music and develop her own taste.

By 12 years old, Dora was learning how to play the guitar and learning performative dance, which then became a huge part of her life, and began regularly competing in the field of Latin dance.

She also found herself being drawn to Irish trad folk songs and enjoyed finding the beauty within them, and when she turned 15, her family moved to Ireland, bringing her a step closer to the source of inspiration that had already driven her throughout her life so far.

Dora now lives in Lahinch where she creates music that looks to rekindle the connection between humanity and mother nature.

Related Topics:dora gola
Up Next