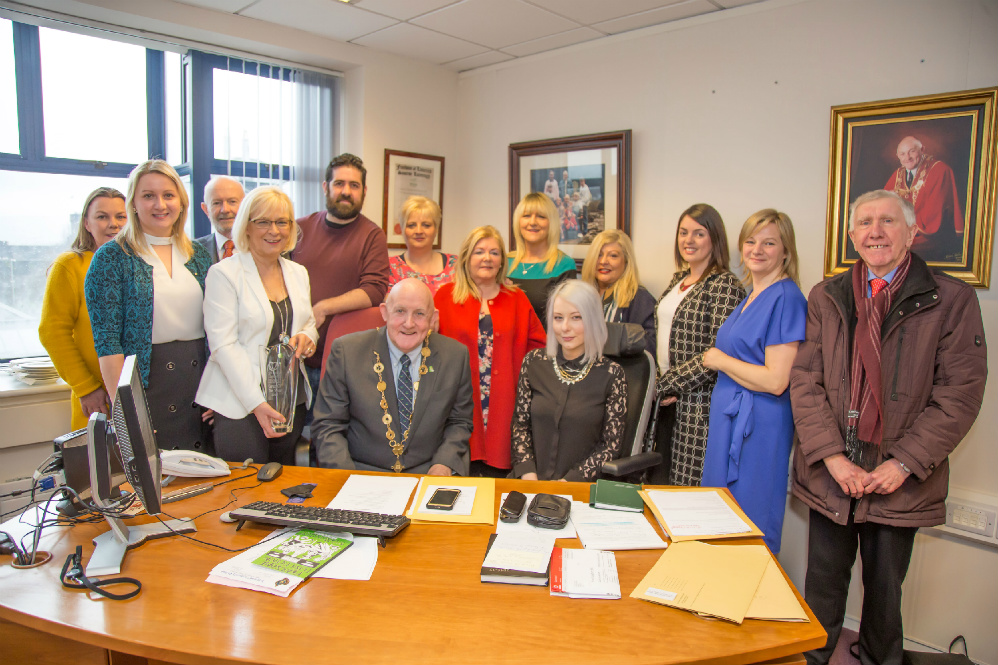 Mayoral Reception for Dorothy Meaney Carer of The Year

Dorothy Meaney Carer of the Year pictured with family, friends and Councillor Kieran O’Halloran, Mayor of Limerick who held a Mayoral reception for Dorothy in honour of her winning the Irish Carer of The Year this past November 2016. 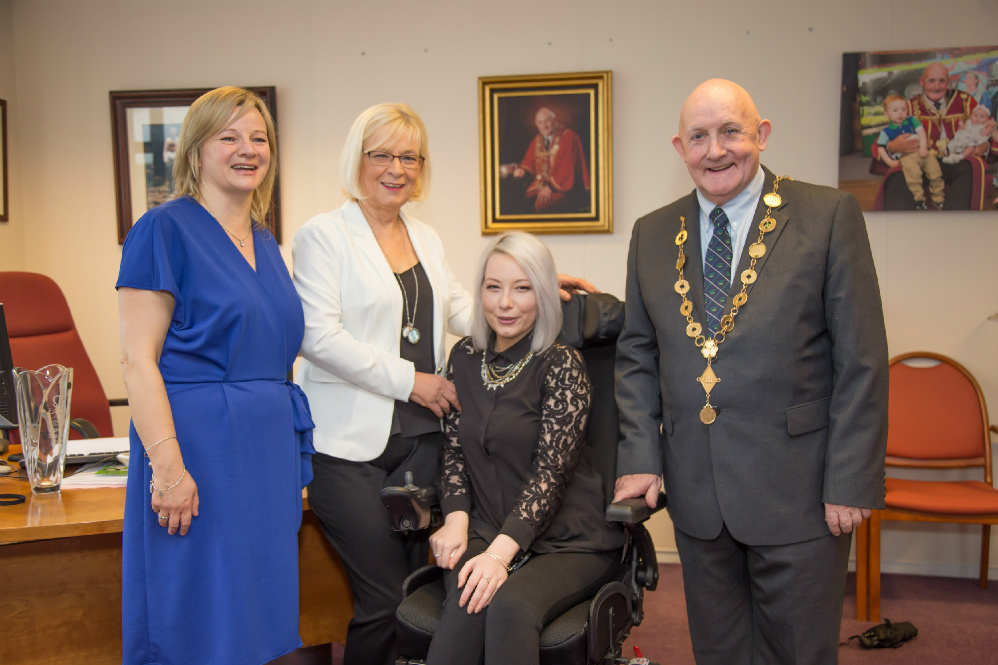 Councillor Kieran O’Halloran, Mayor of Limerick, held a Mayoral reception for Dorothy Meaney in honour of her winning the Irish Carer of The Year this past November 2016. Dorothy was joined by her family and friends in the Mayor’s office on Friday, March 3 for the special reception celebrating and honouring the hard work of not only Dorothy but all carers and the compassionate work they do.

Dorothy won the Irish Carer of the Year Award in November 2016 after spending the past five years caring for her daughter Zondra who suffers from Ehlers-Danlos Syndrome (EDS), a rare connective tissue disorder, as well as a host of secondary disorders.

Dorothy was delighted to be honoured with a reception by the Mayor of Limerick and spoke very graciously at the event in City Hall, thanking her daughter and Family Carers Ireland for their support and all the people who help to fundraise for Zondra’s treatment in the UK.

Dorothy, who began caring for Zondra around five years ago when Zondra became ill was unaware of her nomination for the award. Zondra spoke about putting in an application for her mother who cares Zondra and Zondra’s son Carrick. Zondra recalled nominating her mother saying “I was made aware of the carer awards. I don’t sleep, I’m always awake at night and it was just before the deadline closed and I just filled in the application. As I started typing I just kept going and got the application in. I didn’t hear anything back, I didn’t hear if it was accepted or not. I never heard again until we got the phone call to say she won the Midwest award. It was a big surprise.”

While it was a shock for Dorothy, who was in the hospital at the time visiting her mother, Dorothy was delighted to have won. She said “obviously I wasn’t expecting it, I didn’t know Zondra had nominated me, full time so when I got the phonecall to say I had won the Midwest region I was over the moon but never expected to win the national, it was like getting an Oscar, it was fantastic. I was thrilled that Zondra had thought so much of me to nominate me”

When Zondra was first diagnosed, Dorothy began by helping Zondra out such as cooking meals and looking after Carrick, Zondra’s son. At the time that Dorothy began caring for Zondra, she had little knowledge of the support she could avail of as a carer. Dorothy spoke about how she came to be Zondra’s full-time carer. She said, “Zondra’s illness had been progressing so I used to help out. 5 years ago things had been getting bad so I’m basically a full-time carer now for the past 5 years. I was doing it but I didn’t know about family carers Ireland, I didn’t know there was a carer’s allowance, I was just doing it as her mother.”

As EDS is very rare, Zondra regularly travels to the UK to meet with specialists and avail of treatment which is very expensive and tiring which can take a toll on Zondra’s health. Unfortunately here is no specialist for EDS in Ireland and no real treatment is available in this country for the condition other than pain management with morphine. While it is difficult for Dorothy, she persists as Zondra’s full-time carer and has spoken very selflessly in regards caring for her daughter. Dorothy said “You do it out of love. You have to do it. It’s hard to watch your daughter suffer and it’s hard to watch your daughter in pain. Nobody wants to see their child like that, but saying that we are lucky we get to spend so much time together and I get to spend time with but grandson.”

For more stories about Zondra and Dorothy go HERE 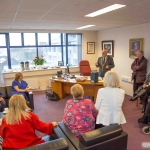 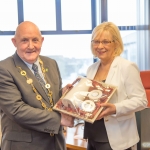 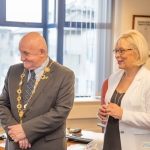 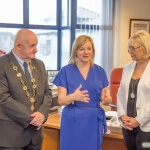 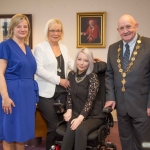 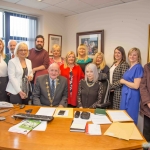 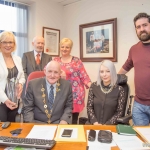 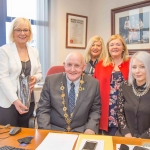 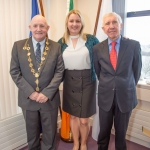 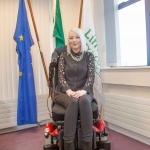 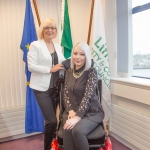 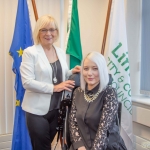 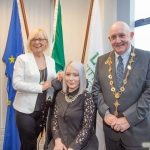 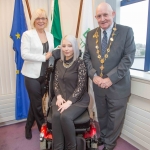 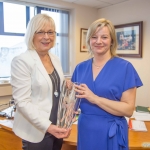 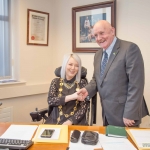 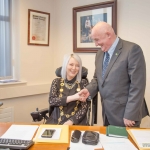