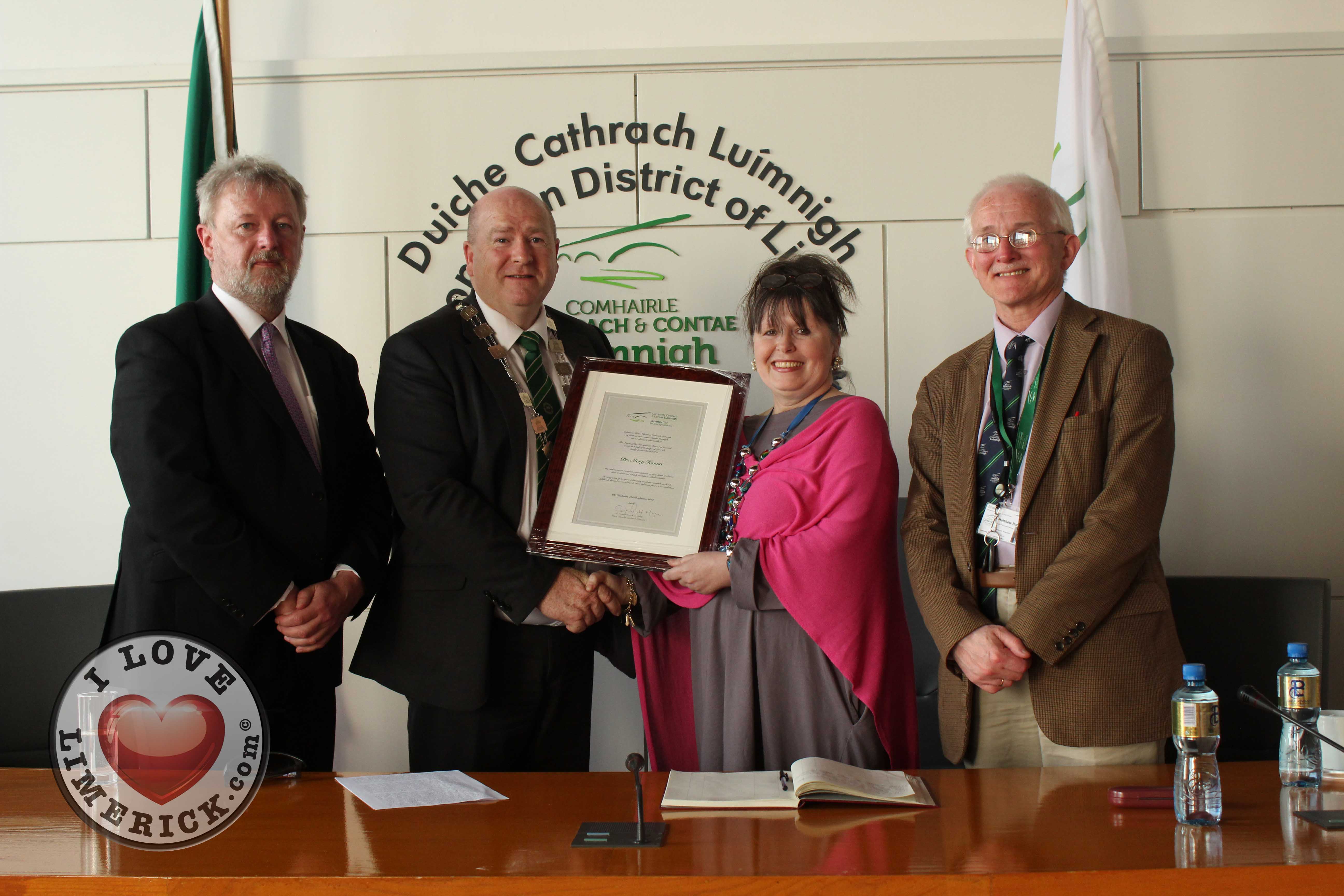 Dr. Mary Honan, a Limerick Cultural and Academic Researcher was recognised in a civic reception on Wednesday evening in the Council Chamber of Limerick City and County Council, recognising her research on race and ethnic relations as well as peace and reconciliation.

In association with a programme on E.R.I.C (Education, Research, Innovation and Culture) by the British and Irish Trading Alliance’s, Councillor Seán Lynch, Mayor of the Metropolitan District of Limerick bestowed his honour upon Dr. Honan yesterday evening.

Dr. Mary Honan is a magnificent humanitarian, and in her time working, will be seen as having made a massive contribution to the existing canon of research on topics such as deportation, racial hatred and human rights studies.

“I’m absolutely delighted and honoured. Anytime you get recognition from your peers is good, but particularly when it comes from your city, and anyone who knows me, knows my city is very important to me,” she concluded.

Hosting the reception, Mayor of Metropolitan Limerick, Cllr. Sean Lynch spoke of Dr. Mary Honan, and her achievements to date.  He said that the city needs more people like the doctor, and also commented on how he felt honoured and privileged to host the reception, as well as present Dr. Honan with her scroll.

For more stories on Mayoral and Civic Receptions go here. 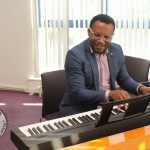 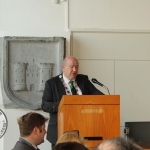 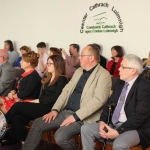 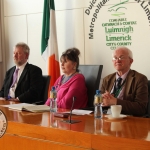 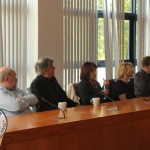 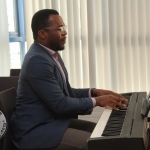 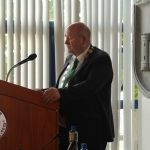 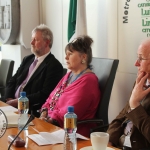 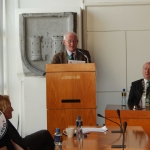 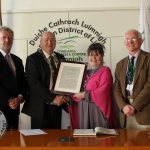 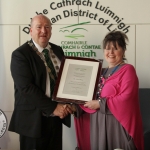 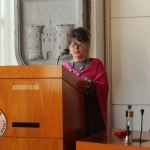 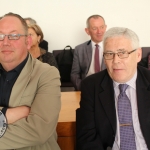 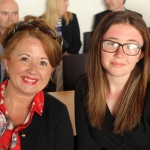 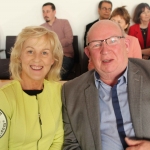 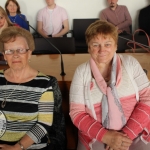 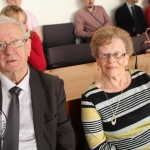 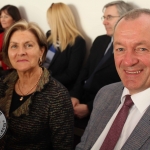 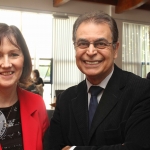