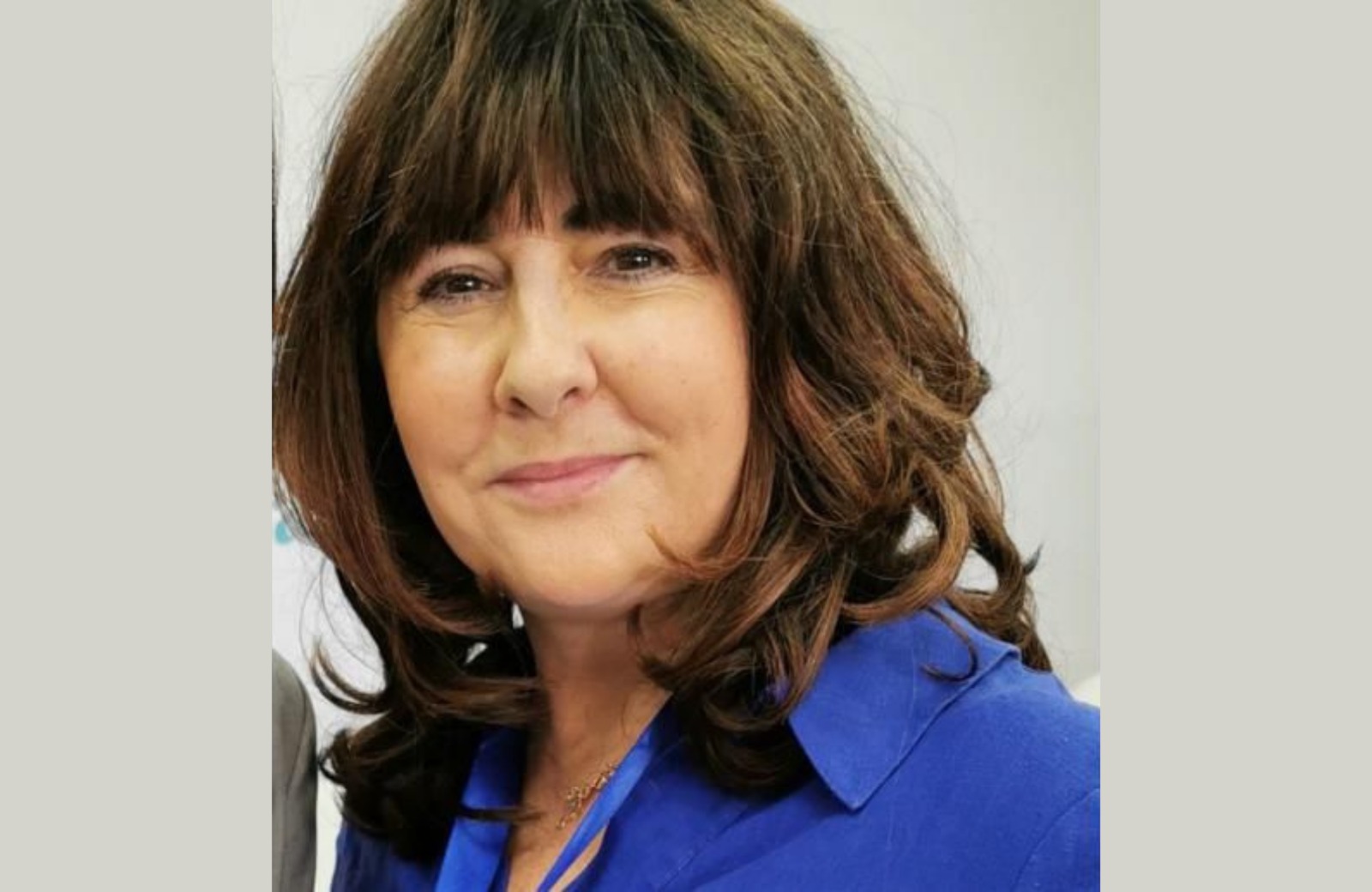 Dr Susan Liddy, lecturer at Mary Immaculate College, has been appointed to the IFI board

The Irish Film Institute (IFI) announced the appointment of Mary Immaculate College lecturer Dr Susan Liddy to its board at an AGM on Thursday, June 23.

Dr Susan Liddy is a lecturer in the Department of Media and Communications studies in MIC, and her research interests consist of Irish film and the Irish film industry, gender issues in script development and the production process, female screenwriters and directors, and a female ‘voice’ and representation of older women in screen narratives.

Dr Susan Liddy has been a formidable force for change in the Irish cultural sphere and a powerful voice for women filmmakers in both the industry and the academy in Ireland. As well as Chair of Women in Film and Television Ireland, she is the editor of two collections published in 2020, the first being ‘Women in the Irish Film Industry: Stories and Storytellers’ along with ‘Women in the International Film Industry.’

Dr Liddy is also the Director of Catalyst International Film Festival based in Limerick.

IFI Director and CEO Ross Keane commented, “We’re delighted to be welcoming Susan to the IFI Board, bringing academic industry experience to help in forging the IFI’s path through this next period, as we celebrate the hybrid future of preserving, exhibiting and educating Irish film and beyond.”

Dr Liddy said of her appointment, “I’m honoured to join the Board of the Irish Film Institute and look forward to working with colleagues to support the IFI staff in their sterling work for film and filmmakers.

“For me, the IFI is truly the home of Irish film and a thriving centre for all that film lovers cherish. I look forward to playing a part in the further development of this great cultural institution.”

For more information on the Irish Film Institute, go HERE

For more stories on the Irish Film Institute, go HERE