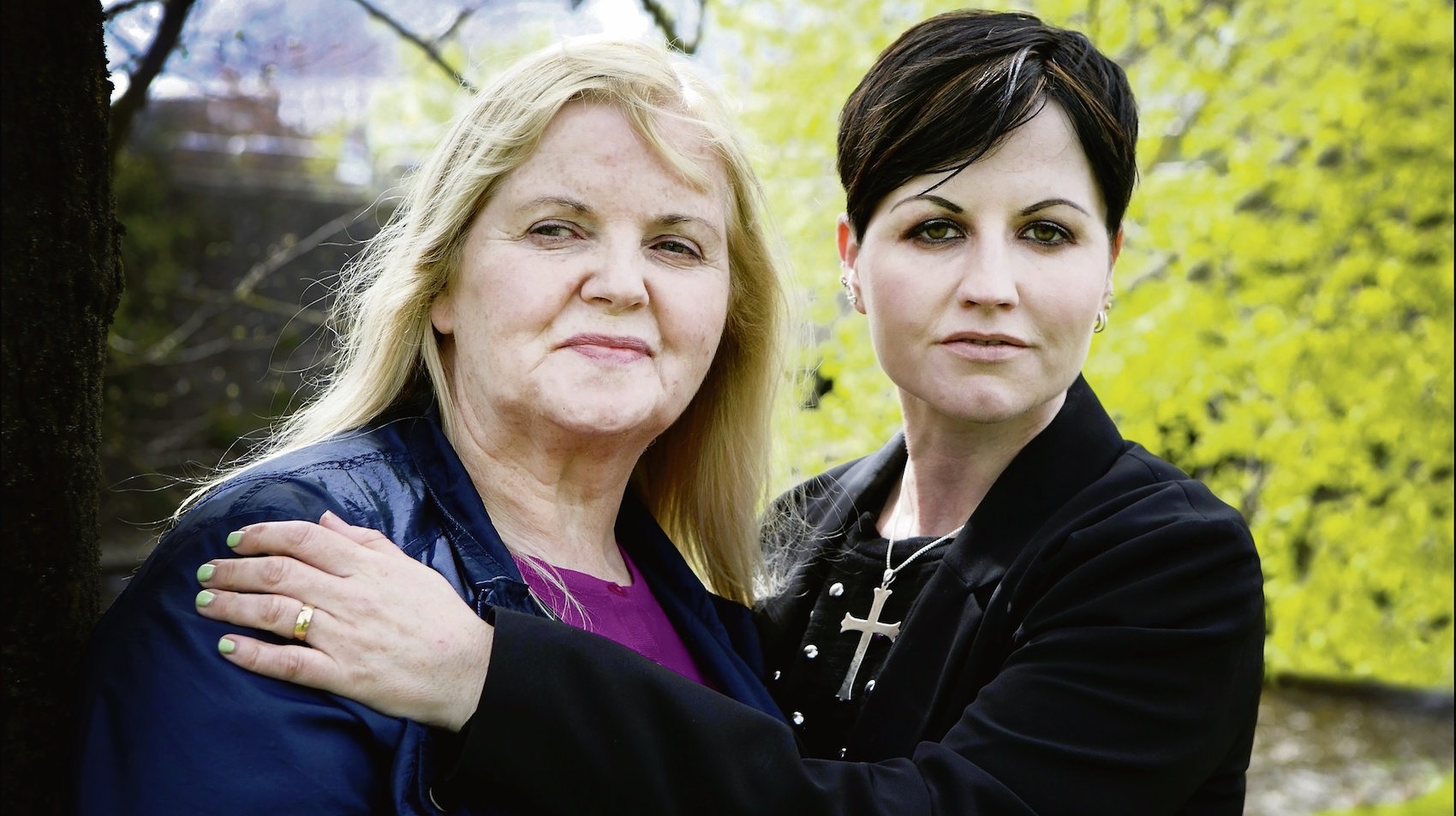 The community of Bruff are coming together to celebrate the birthday and life of one of their own. Born and raised near the town in county Limerick, she is regarded as one of the worlds greatest female artists: Dolores O’Riordan.

Dolores, who tragically passed away in January of 2018, was the lead singer with The Cranberries, a band who rose to international success in the early 90’s, selling over 40 million albums worldwide. Dolores was a prolific songwriter and also enjoyed a hugely successful solo career in the early 2000’s.

The Festival, which is taking place on September 6, 7 and 8 will showcase an eclectic mix of exciting artists. With a focus on original music, the festival will also host talks, community music gatherings, comedy, cabaret and spoken word acts.

Among the line-up are ThemeTuneBoy (featuring Niall Quinn, original vocalist with The Cranberry Saw Us), Protobaby, The Flag Listeners, Fox Jaw, Jenní, Parliament Square, Julianne Hennelly, Xero and Cruiser. The weekend will boast 5 stages and local businesses including Clancy’s bar will host intimate gigs with renowned Irish musicians including Cillian O’Dalaigh and others.

Kellie Lewis, who was mentored by Dolores in her time as Voice of Ireland Judge is set to perform alongside Dolores’ niece Noelle O’Riordan.

The Dreams Festival will be in celebration of Limerick Icon, Dolores O’Riordan.

Rainer Lindheim, Co-Promoter and Stage Event Manager and close friend of Dolores said, “We hope that this years event will be a seed-planter for an annual event to take place in Bruff on the first weekend of every September. It’s spirit is to celebrate original artists music and in some way to help showcase their own dreams”.

The town will also re-name the iconic park where Dolores was famously interviewed with her mother during her time as a judge on the Voice of Ireland. She will have a very special unveiling ceremony on Friday the 6.

The festival committee comprises of members of the business, arts and music communities in Bruff. Committee member, Jack Clancy, who is the proprietor of Clancy’s bar and music venue commented, “We hope it will be a great weekend for the village and everyone both in Ireland and across the world who loved Dolores and wish to celebrate her legacy”.

Brendan O’Riordan, brother of Dolores has said, “We want to celebrate Dolores and her memory. I have spoken to so many people who she inspired with her music, her songs helped them cope through the dark times and encouraged them to write and play, many of them will be performing for the weekend. People in rural Ireland are often isolated and music helps bring communities together and that’s what we aim to do on Dolores birthday”.

Julianne Hennelly, Festival Coordinator, said “As an artist who works in the area of mental health I am honoured to be part of this project. Dolores has helped so many of us struggling with depression in Ireland and throughout the world, we want to celebrate her homeland which inspired her art and kind nature. Rural Ireland is the most beautiful healing place to be, with it’s friendly, easy-going way of life. Bruff has it all, lakes, historical sites, rivers, parks, cafes, big music venues and most importantly a very strong community spirit.”

The weekend will kick-off with a very special ceremony in the town’s park which is set to be renamed the “Dolores O’Riordan Park”. The renaming ceremony will be officiated by Rugby legend and Bruff native John ‘The Bull’ Hayes and his wife, Fiona Steed. The ceremony is open to all and takes place on Friday the 6th at 7 pm.

The festival is open to all, the indoor venues welcome performers to play before scheduled events! Bring your acoustic instruments!

For enquiries please contact a member of Dreams Team via email: [email protected], or Sarah Jane at 0877659550 and Facebook: Dreams Festival Limerick.

This is a non-ticketed Bruff Community Event.

The Acoustic Club: ‘THIS IS IT’ CD Launch