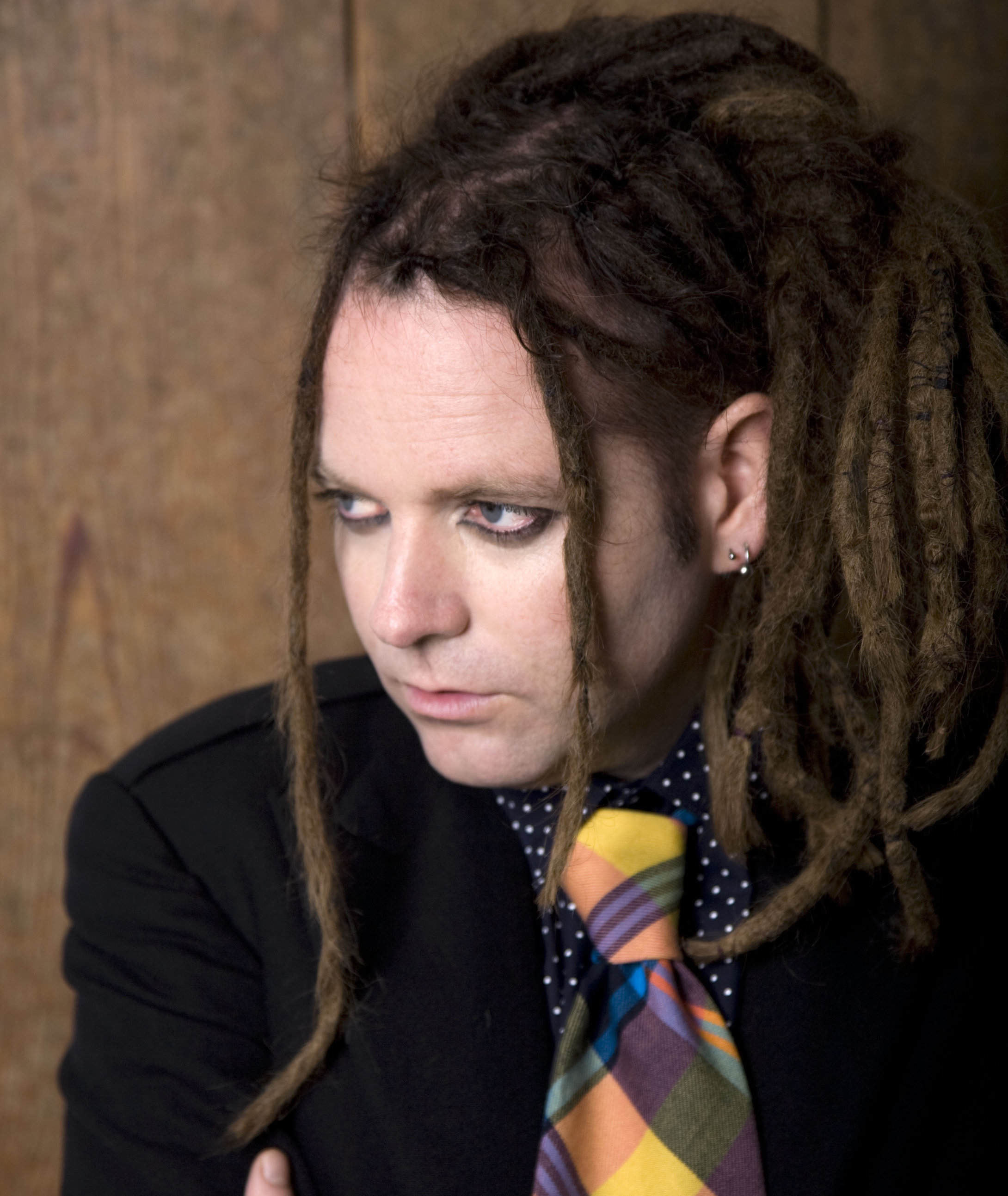 Duke Special is set to play Dolans Warehouse on Saturday, 28 February. He will be starting the New Year with a solo tour and will play in various venues around Ireland. We will see the round-up of his solo tour being hosted in Dolans Warehouse. Duke will be hitting Dolans to share with his fans, his latest release ‘Look Out Machines!’ which is set for release 3 April. Duke has also released his latest single from the album ‘Elephant Graveyard’ which we can check out at the end of the page. This will be his third time round to play in Limerick, playing previously in Dolans Warehouse in 2012.

For this album, Duke teamed up with Pledge Music for a second time to help bring it to life. Back in 2009, Duke Special was one of the first artists to embark upon a Pledge Campaign, raising money for his ambitious “Stage, Book and Silver Screen” project. Within a very quick time the new Pledge campaign reached 100% of its target and with still some weeks left to go it’s already at 116%. The only way to get your hands on ‘Look Out Machines!’ before its official release and ahead of the tour is by pledging for the Empire CD, DVD & New Album Box. The box set includes 2CD’s, 1 DVD & extras; CD1 is ‘Look Out Machines!’ and CD 2 & the DVD contain the best songs performed live at Duke’s 5 nights at the Belfast Empire in 2013; this could be yours by January 15th! To support Duke Special in his pledge campaign you can support him here.

To buy tickets for this Duke Special Show you can get them from Dolan’s site here.
You can find Duke’s Facebook here and you can also follow him on Twitter here so you can keep up with all the latest from Duke Special.
Why not see what other gigs are coming up in Dolans here.

The Search Is On For Limerick Rose 2015