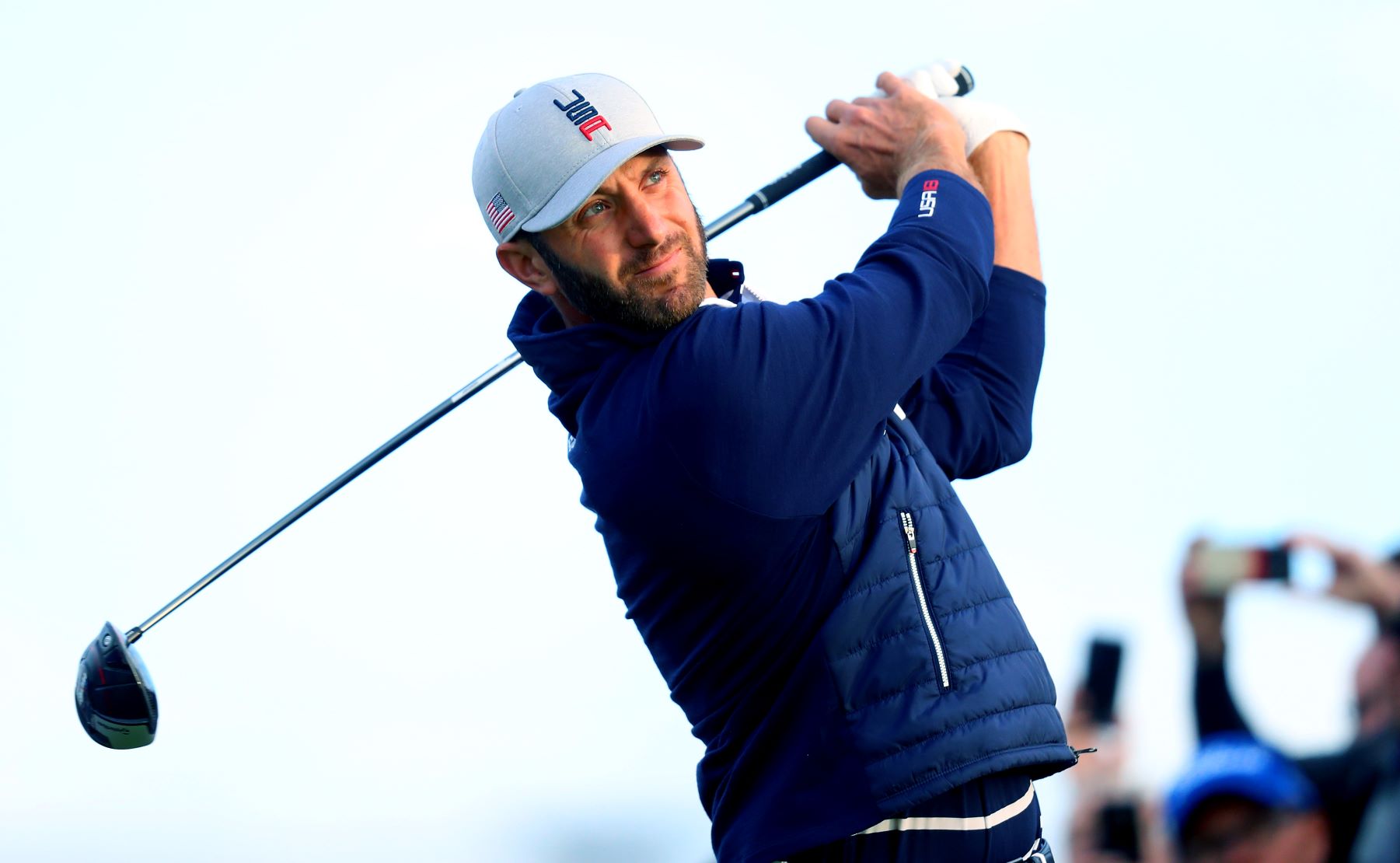 With one year to go until the eagerly-anticipated sixth staging of the JP McManus Pro-Am, golf fans have been treated with the news that the world’s second-ranked golfer, Dustin Johnson, will compete at the event, along with the addition of three other professional golfers. The newly announced quartet of players will join the pro golfers and celebrities who already have been announced, such as Tiger Woods and Mark Wahlberg. The JP McManus Pro-Am will take place over two days, Monday, July 6 and Tuesday, July 7, 2020, at Adare Manor.

In the latest announcement, Johnson is joined by the nine-time winner on the PGA Tour, Matt Kuchar, 2010 US Open champion Graeme McDowell, and Spaniard Rafa Cabrera-Bello, a three-time European Tour event winner who produced a superb performance at the Irish Open last weekend. News on an imminent ticket cap price increase has also been announced. The quartet of players is the latest to join a line-up also including Tiger Woods, Rory McIlroy, Phil Mickelson, Justin Rose, Niall Horan and Mark Wahlberg in Adare next summer.

Johnson, who beat fellow Pro-Am participant Shane Lowry to win the 2016 US Open, will be making his second appearance at the charity event, having previously taken part in 2010. Since then, he has emerged as one of the game’s leading stars, amassing 22 professional wins, including his magnificent victory at Oakmont in 2016. Johnson has been world no.1 as recently as February of this year, and in 2019 has recorded runner-up finishes at both The Masters and PGA Championship. He will be chasing that elusive second Major win next week in Northern Ireland.

Tournament host JP McManus said, “Dustin Johnson has been a great supporter of the Pro-Am in years past, so I’m delighted he will again join us in Limerick next summer. His career has delivered so much since the last Pro-Am and it’ll be a privilege for the spectators to see him in action. The same goes for Graeme, Matt and Rafa – three superb golfers all showcasing the true nature of the event. I’d also strongly encourage anybody wishing to join us in Adare to get their ticket caps ASAP – with one year to go we have already sold a large quantity and we don’t want people disappointed to miss out.”

The Pro-Am takes place on Monday, July 6 and Tuesday, July 7, 2020, at the Tom Fazio redesigned Golf Course at Adare Manor. The course, along with the Adare Manor Hotel, reopened in 2017 after an extensive refurbishment which earned the hotel the prestigious ‘Hotel of the Year’ award in the Virtuoso ‘Best of the Best Awards 2018’ in Las Vegas.

Along with the recent announcement of new players for the tournament, there was also an announcement of a ticket cap price increase. With a high number of Pro-Am ticket caps sold to date, the early bird price offer of €50 per cap will end once a further 4,000 are sold. The price for the next batch will be €100 per cap, gaining attendees admission to both days of the tournament and raising additional funds for charitable organisations in the Mid-West region.

Spectators are therefore urged to purchase their tickets soon from the official website, here, to avail of the €50 introductory price.

For more information on the JP McManus Pro-Am, go here.

For more stories on the JP McManus Pro-Am, go here.

Ciara Brennan, Happy Food at Home, has Recipe for Success at this Weekend’s Pig n Porter!