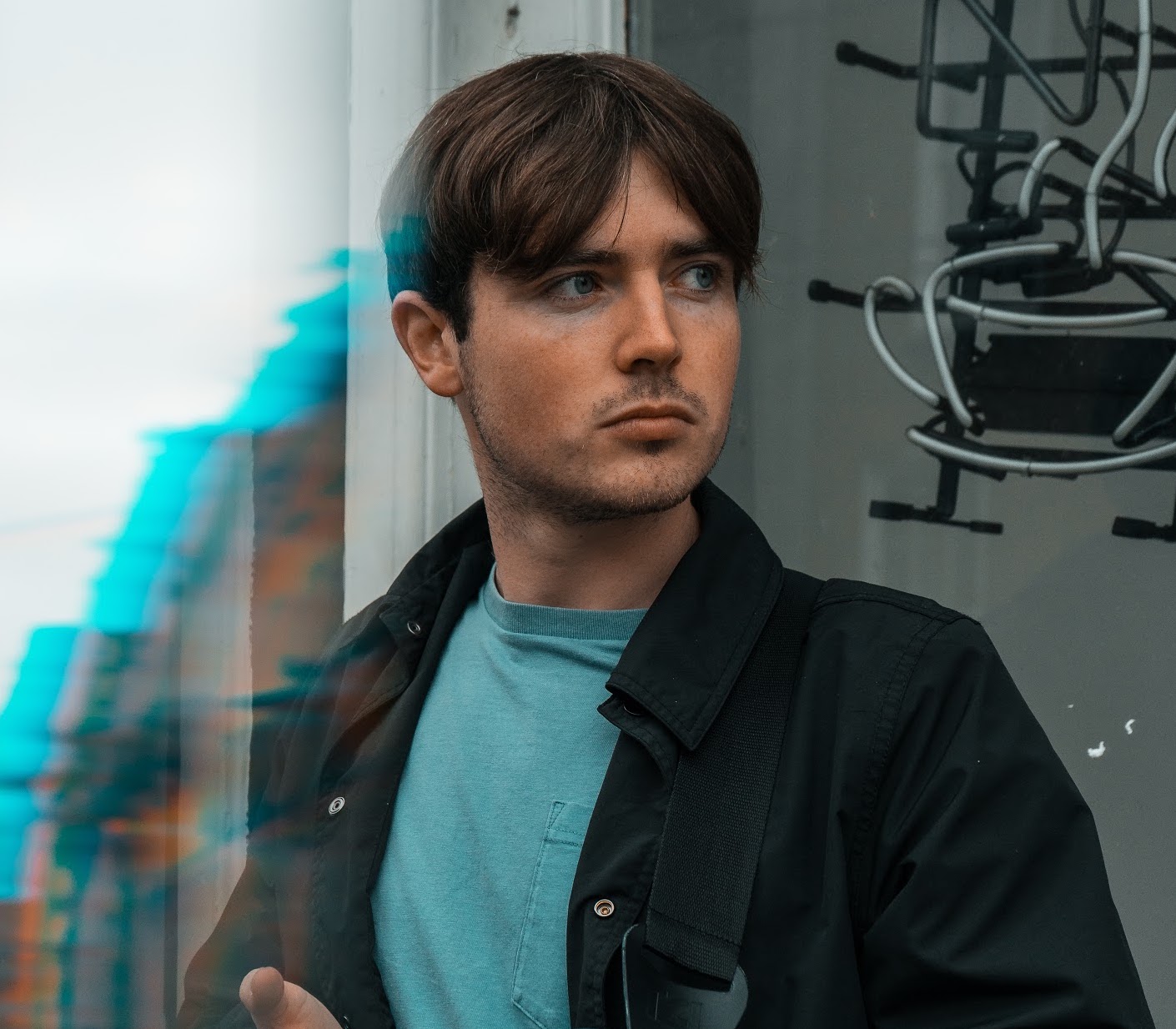 Mellow Green is out on the 29th of November, and the rest of the EP out in January

Local Limerick Indie-Pop group, Dylan Flynn and The Dead Poets, have teamed up with Clonmel native, Culla, on a new EP called, Like It Never Happened. Flynn and Culla, both members of Limerick based collective BitDepth, have had a busy year. Culla, put out his debut EP, A Day in The Life, back in April of this year, which he made in one day. Flynn & The Dead Poets were busy putting out music videos for each of the tracks of their debut EP, Encounters, which came out in November 2019. Since then, remixes of each track have also come out, with Culla producing one of them.

The first single off the new EP is Mellow Green and comes out on Saturday, November 29. Mellow Green is a chilled out combination of acoustic and electronic production. The track blends vibrant layers of guitars and vocals from Flynn, with groovy drums and booming bass lines from Culla. The bones of the track came about pretty quickly according to the two artists. Flynn said, “We started working and the song just popped out. I couldn’t believe how fast it came together.” He also added, “This was the first time I had collaborated on all aspects of a track. Everything from the melodies, instrumentation and the lyrics was a joint effort.”

Hailing from the original Irish music hotbed of Limerick City, indie-pop group Dylan Flynn and The Dead Poets have arrived on the scene. Through a series of fortuitous encounters, Flynn met the Dead Poets through college and immediately began gigging in 2018.

Although new to the gig circuit, The Dead Poets pack a punch. Their live shows are energetic and captivating, leaving audience members in awe. A show from these guys is one you will not forget.

Both artists are currently working on multiple projects, which will come out in early 2021, but for now, their first single Mellow Green, is out on the 29th of November, with the rest of the EP out in January. To keep up with either of them you can find them on Instagram, @dylanflynndeadpoets and @inaculla.

To listen to ‘Mellow Green’ on Spotify go HERE

Related Topics:cullaDylan Flynn
Up Next