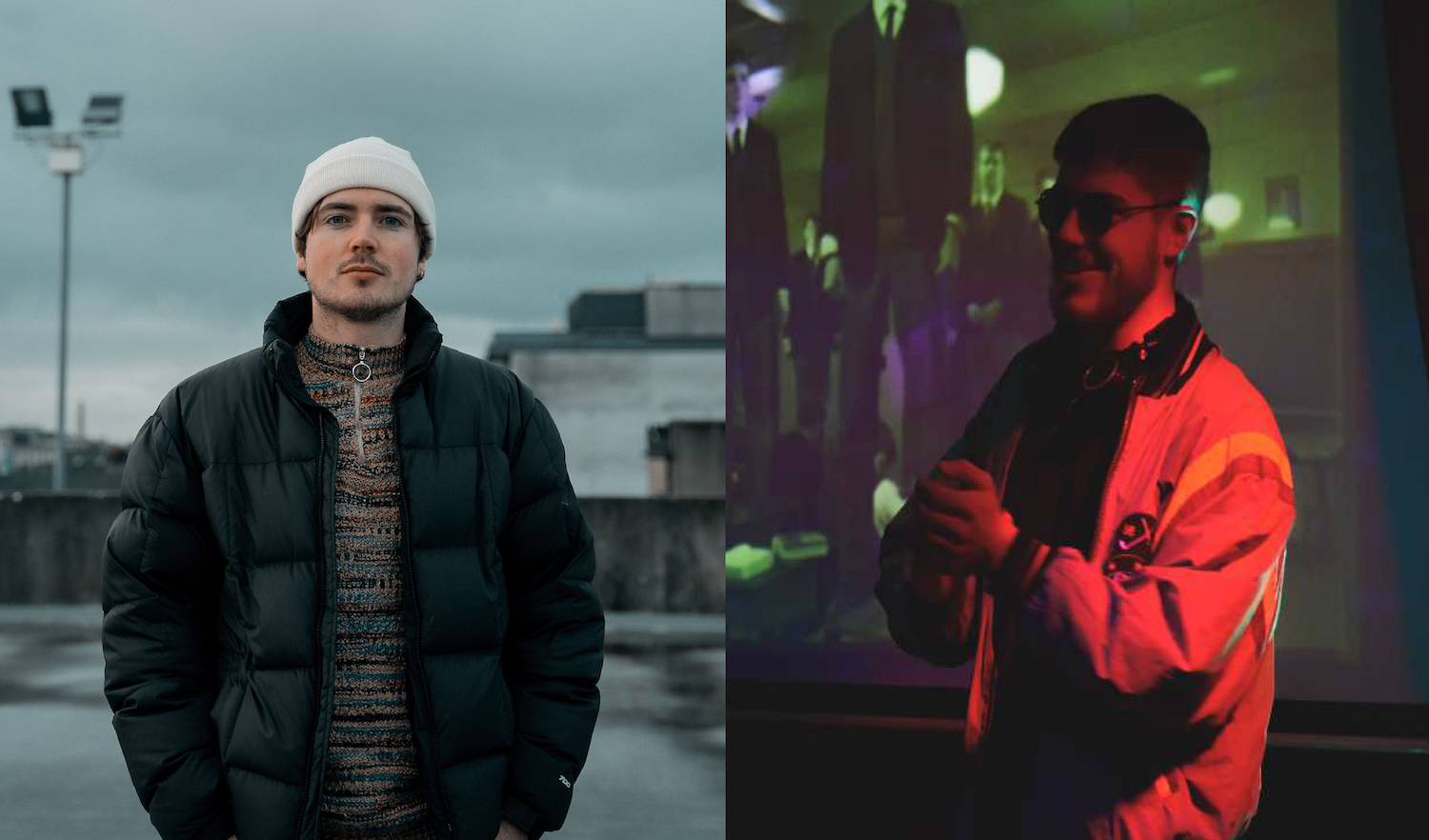 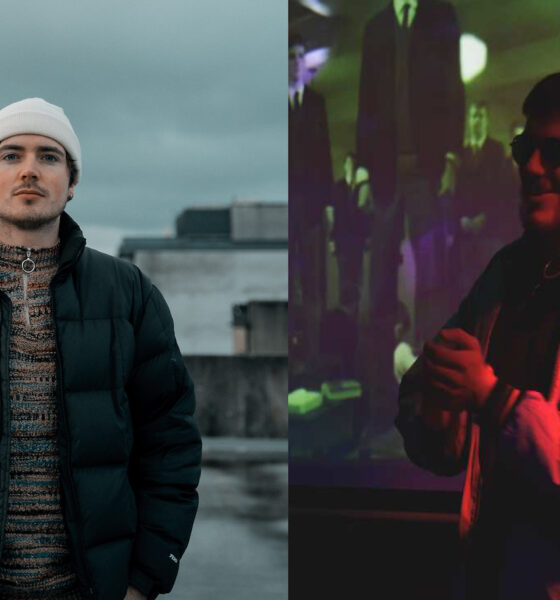 Dylan Flynn and Culla EP ‘Like it Never Happened’ is out on Wednesday, March 10th.

Limerick Indie-pop band Dylan Flynn and the Dead Poets have release their new EP ‘Like it Never Happened’, with Clonmel based DJ Culla on Wednesday, March 10th.

The band’s new EP was produced with Culla, who released his debut EP, ‘A Day in The Life’, back in April of 2020 after producing the entire project in one day. ‘Like it Never Happened’, was written, produced, and mixed by Flynn and Culla, with Gavin Murray, the drummer of the Dead Poets mixing the closing track, Miles.

The new EP will also feature many singles, such as, ‘Mellow Green’ which came out last November and got major reception from fans and radio stations. The opening track of the EP, ‘Microscope,’ is a unique piece of electronic production filled with guitars and saxophones. ‘Miles,’ the second single off the EP, is a Folk-tronica meets pop anthem that acts as the perfect closer for what is an extremely diverse sounding EP.

“like it never happened” ep with @ChrisBritton8 is out next week, and i would love if everyone could pre save it. link below!https://t.co/yLARl3PZPZ

Dylan Flynn and the Dead Poets have made a name for themselves in the music industry, since releasing their first EP ‘Encounters’ back in 2019.

Dylan Flynn first gained recognition for being part of the indie four-piece, Monday Villains. Flynn later took some time off before venturing back into the solo field in 2017. Upon starting college, Dylan encountered the Dead Poets, and they eventually began gigging together in 2018. From then onwards, the band have created numerous music videos and have also worked with many Limerick-based artists.

Although the indie-pop quintet aspired to play live at festivals, this idea was unfortunately cut short due to Covid 19 restrictions. On top of this, the band also had to face the cancellation of their Irish tour which was due to take place this April. However, the band ended 2020 on a high note with the release of their new EP.

Dylan Flynn said, “The name of the EP comes from the late nights we spent making it. When we started this project, we didn’t have any plans for it, the idea of it being an EP didn’t come about till further down the line. We began these tracks with the plan to just have fun and create something that we would want to listen to. It was a very laid back and fun process.”

To listen to the bands new EP on Spotify go HERE

Related Topics:cullaDylan Flynn
Up Next