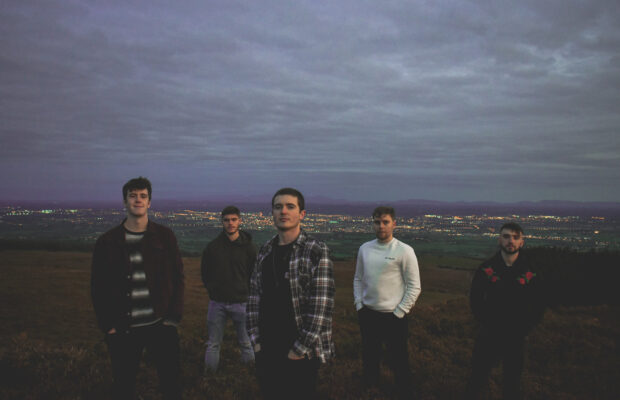 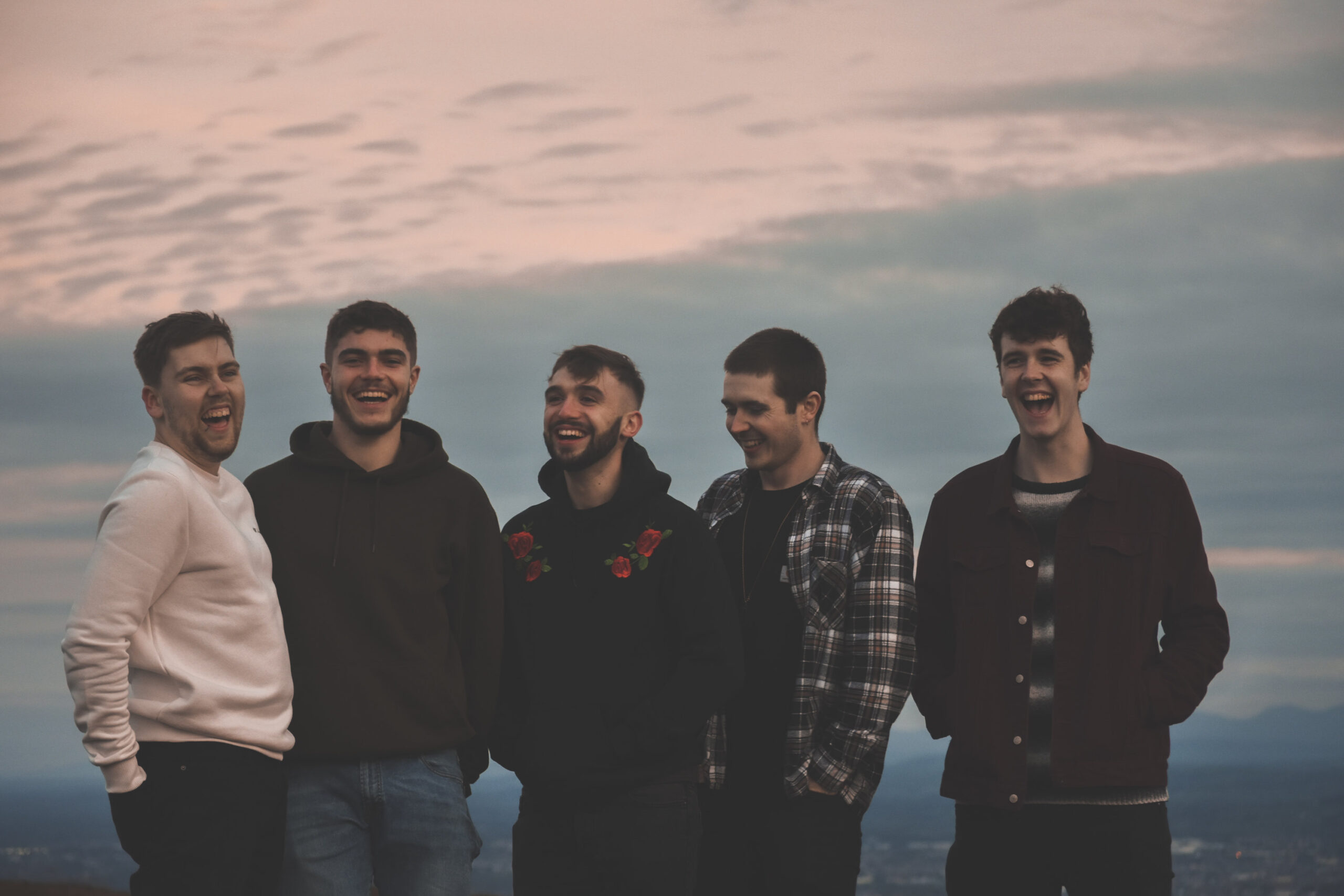 ‘Reoccurrence’ tells a story of a couple going through a divorce, along with the loneliness and pain that comes with it

Hailing from the original Irish music hotbed of Limerick City, indie-pop group Dylan Flynn and The Dead Poets have arrived on the scene. Through a series of fortuitous encounters, Flynn met the Dead Poets through college and immediately began gigging in 2018.

Although new to the gig circuit, The Dead Poets pack a punch. Their live shows are energetic and captivating, leaving audience members in awe. A show from these guys is one you will not forget.

Flynn and Co released ‘Something New’ an upbeat Indie-Pop tune, back in August of 2019. This was the first single of their highly anticipated debut EP, ‘Encounters’. Then in October came the song ‘Wait’, a song about trying to hold onto something you have no control over, and finally, they dropped their debut album, ‘Encounters’ dropped on November 21 coinciding with a launch party where they blew away a packed Dolans in Limerick city.

Dylan Flynn and The Dead Poets finished off 2019 on a high with the release of their debut EP. 2020 was set to be a busy year with their eyes set on festival slots and their first Irish tour was set to kick off in early April. Like most artists, gigs have been put on hold for the last while with the band writing and recording new material, set to come out over the next couple of months

For now, they release their long-anticipated music video for the closing track of their debut album, ’Reoccurrence’. The song tells a story of a couple going through a divorce, along with the loneliness and pain that comes with it.

Though the last few months have been quiet for the band, the end of the year is set to be a great one for them with some new singles, remixes of old songs and collaborations on the horizon.

When speaking about the video Flynn said, “We tried to capture the emotion of the song in the video and treat it as an extension of the track rather than a separate entity. I feel like this is our best video yet, and I’m extremely proud of it.”