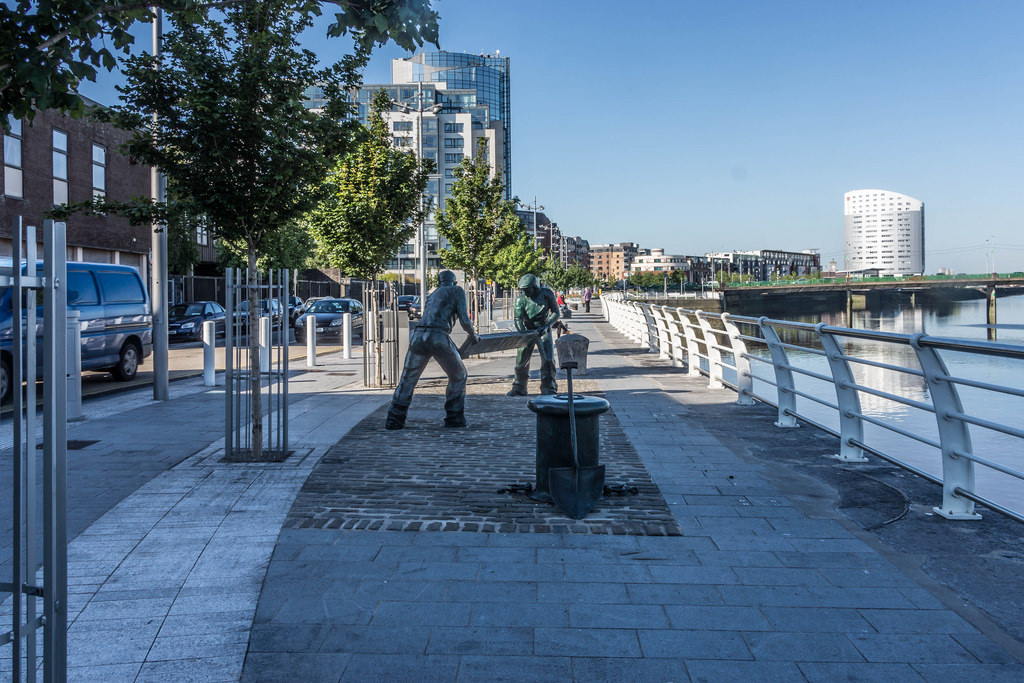 €40m Development to create up to 600 Permanent Jobs in Limerick

€40m Development to create up to 600 Permanent Jobs in Limerick

A €40m development of office and residential space is set to go ahead in Limerick City Centre after being given the green light by An Bord Pleanala and the national appeals body.

The €40m development which will go ahead at Bishop’s Quay will see the construction of a 14-story tower which will create 100 construction jobs and up to 600 permanent jobs. The development, spearheaded by developer Rudi Butler, includes 150,000 square feet of office space, 42 luxury apartments and limited commercial space, new cafes and a restaurant. To facilitate the 250,000 square metre development, the old ESB located on Cecil Street will be demolished along with the rear annex of the old Bord na gCon offices adjacent to Henry Street garda station.

The adjoining coach house will also be renovated. 90 underground parking spaces will be provided with the existing Henry Street car park being replaced by a public plaza. The aforementioned luxury apartments will also have at their head a roof garden and a gym pavilion as well as a landscaped courtyard.

Rudi Butler, son of Robert Butler the former city developer, commented on the €40m development saying, “A lot of work has gone into this by a lot of people from the design team to the planners. It will still take about six months before we get on site.”

Rudi also acknowledged the positive encouragement he has received from the public and groups such as the Limerick Chamber and IDA Ireland. he added, “It’s great news for Limerick and it will rejuvenate the city centre and get people back living in the city. It will bring life back into the heart of the city,”

An Bord Pleanala gave the €40m development the go-ahead, subject to 23 conditions including a stipulation that the proposed lift serving the Bishop’s Palace will be reduced in scale and footprint. The appeals body has also ordered that any food outlets located on site will only be allowed for use as a sit-down restaurant.

Ronan Branigan, managing director of the George and Savoy Hotels along with Hamptons restaurant, said the green-light for the development was the “best news Limerick has received in years”.

He added, “It is a real game changer for Limerick city. When you look at the location of the site and the fact that it will bring people back to live in the city and work here. It will make a huge difference.”

For related stories on developments in Limerick click here