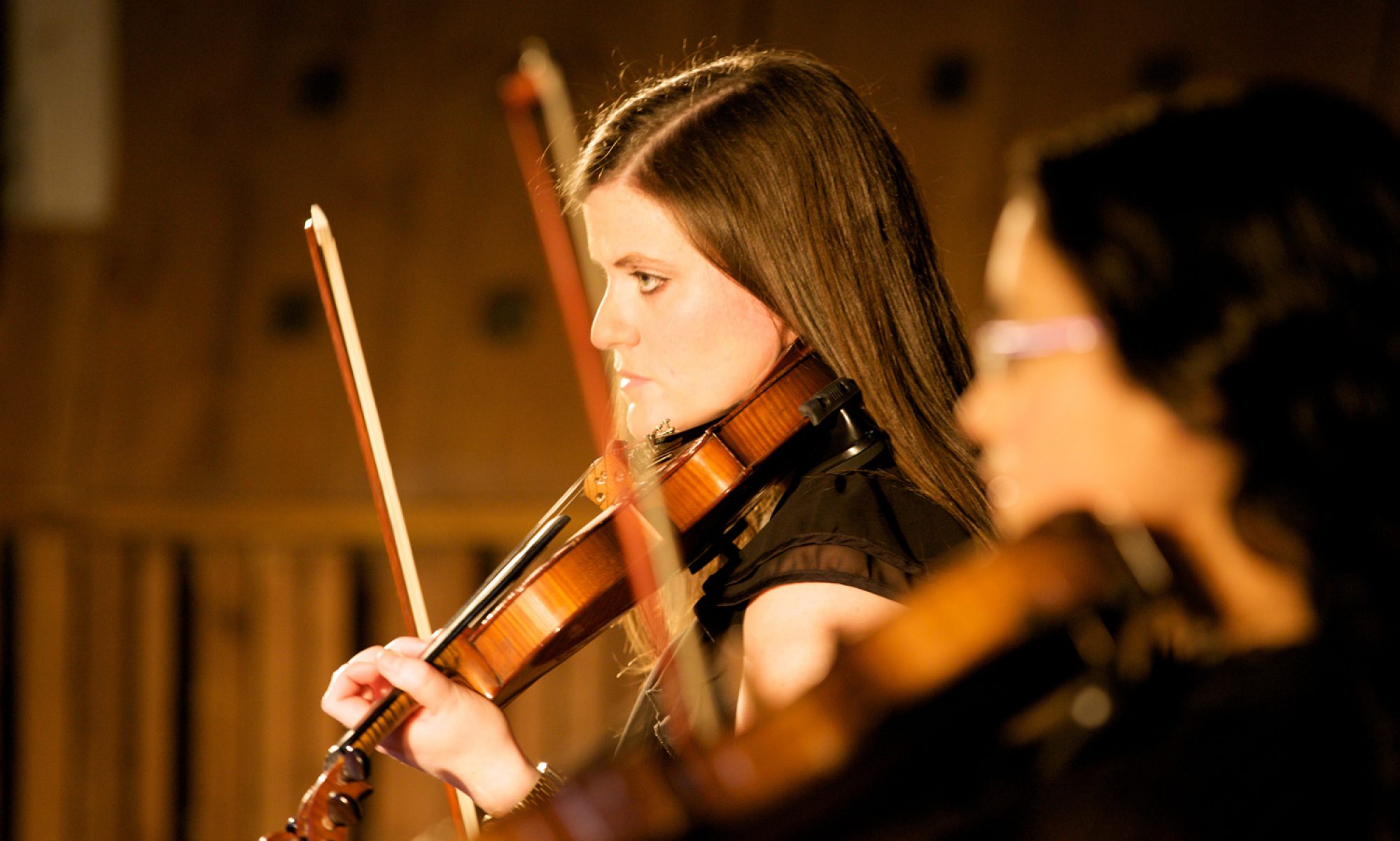 Valerie, a pianist, violinist and music teacher, is part of an international orchestra called The Earth Orchestra. The orchestral group is releasing their first piece ‘Together is Beautiful’. The group has released a trailer for their behind the scenes documentary which follows the creation of the song, which will be released once all countries are represented.

The Earth Orchestra is a worldwide orchestral project that aims to bring all the countries in the world together to create a song and celebrate the world we live in. The group features at least one musician from all 197 countries.

The idea was created two years ago by Emma Newman and Jude Dexter Smith. They wanted to create the first worldwide orchestra. The pair have been searching and contacting musicians all over the world with only a handful of countries left to participate. Musicians were brought to London’s famous Abbey Road Studios to record with The Earth Orchestra and music composer George Fenton. 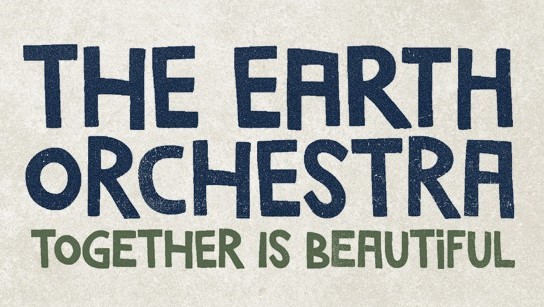 The Earth Orchestra aims to have all 195 countries involved in this musical project.

With 13 years of experience teaching children and adults of all ages and levels under her belt, the musician has been sought to perform with many orchestras including Cork Concert Orchestra, Cork Fleischmann Symphony Orchestra, The University of Limerick Orchestra, Music Academy International (New York/Italy), Amadeus Orchestra (UK/China), Seoul International Community Orchestra (South Korea) and now The Earth Orchestra.

Talking about the orchestral project, Valerie said, “During this strange time when we must stay apart, The Earth Orchestra resounds that ‘Together is Beautiful’. I am honoured to represent Ireland in the creation of this unique musical project using a musician from every country on earth.

Travelling to London with my violin to record at Abbey Road was an amazing experience. I’m delighted to share a preview of the film which follows the creation of this record, and the first-ever truly global orchestra.”