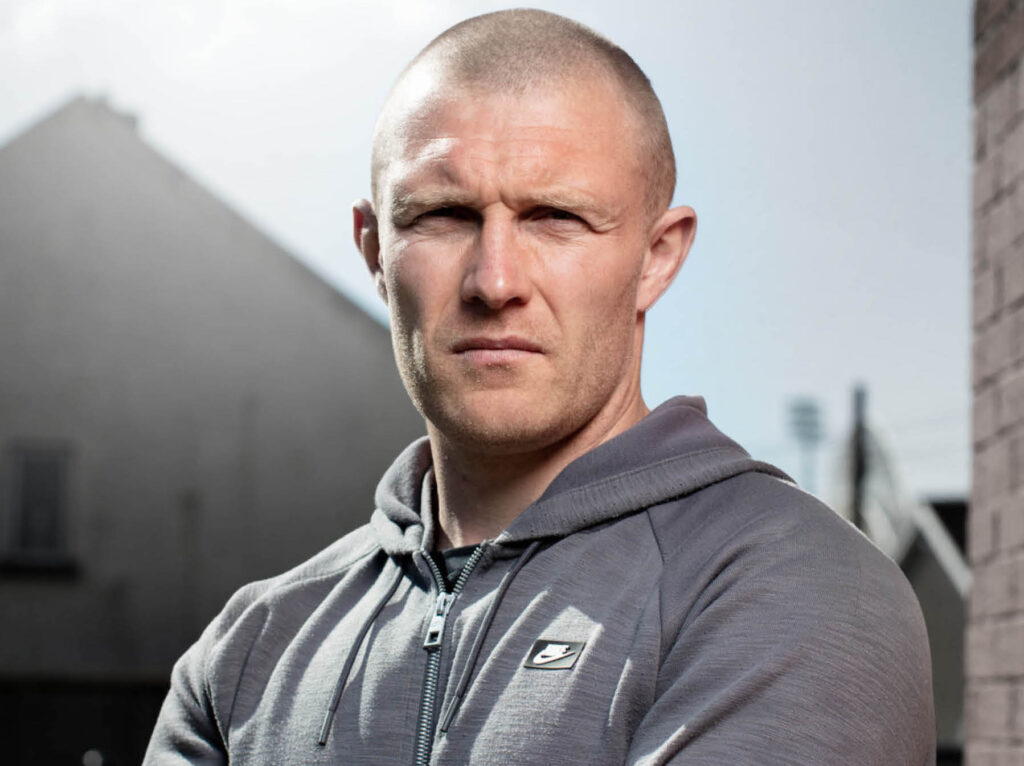 Having nailed down an impressive sporting career, Limerick rugby legend Keith Earls is now taking the book world by storm.

Having nailed down an impressive sporting career, Limerick rugby legend Keith Earls is now taking the book world by storm, winning the Eason Sports Book of Year award at Tuesday night’s An Post Book Awards for his sought-after autobiography.

Earlier this year, Earl’s received massive support and admiration from rugby fans across Ireland when he spoke publicly about his battle with mental health issues.

Written with journalist Tommy Conlon, ‘Fight Or Flight: My Life, My Choices’ discusses these issues and depicts Earl’s formative years in Moyross, as well as his sporting achievements.

Tuesday night’s awards were held virtually and voted on by the Irish public.

Earl’s beat off competition from other sports titles, such as Tyrone football manager Mickey Harte’s ‘Devotion’ and rugby legend Willie Anderson’s ‘Crossing the Line’ for the Eason Sports Book of Year accolade.

One of Ireland’s most respected rugby players, winger Earls has amassed 93 international caps, plus 183 for Munster. At just 21 years of age, the Limerick man made his British & Irish Lions debut during the 2009 South African tour.

Commenting on the An Post Book Awards prize, co-writer Tommy Conlon said, “Sincere and grateful thanks to everyone who has supported this book. It’s Keith Earls’s story. I know of very few athletes in Irish sport who suffered for their art the way he did. My absolute respect for his courage, dignity and authenticity”.

The @easons Sports Book of the Year in association with @IrelandAMVMTV winner is…@Keithearls87 for ‘Fight Or Flight: My Life, My Choices’

Congratulations! After such a huge year for sport, be sure to add this to your #TBR list! 🏉📚#APIBA #ReadersWanted pic.twitter.com/OapWJ0Cw8c

The 33 year-old was born in Moyross, a council estate in Limerick, to Ger and Sandra Earls and and attended St Munchin’s and St Nessan’s College.

He has one younger sister. His dad Ger was well-known in Limerick for his playing with Thomond and Young Munster, winning the 1992–93 All-Ireland League with the latter, and for being part of the Munster team that beat then-defending World Champions Australia in 1992.

Keith first began playing underage rugby for Thomond, as a flanker, and started secondary school at St Munchin’s College, before moving to St Nessan’s Community College, which was closer to home. However, a move into midfield led to Earls being convinced to return to St Munchin’s, and he won the Munster Schools Rugby Senior Cup with the college in 2006, alongside current Munster and Ireland teammate Conor Murray and at the expense of the current Munster captain and Ireland teammate Peter O’Mahony.

He went on to play for Ireland Schools and then joined the Munster Academy, during which time he played for Ireland Under-19s, Ireland Under-20s, with whom he won a Grand Slam during the 2007 Six Nations Under 20s Championship, Ireland 7s and Munster A, before earning a professional contract with Munster and moving to Garryowen. Like his father before him, Earls now plays for Young Munster.

To get your copy of ‘Fight Or Flight: My Life,My Choices’, go HERE

Related Topics:keith earls
Up Next