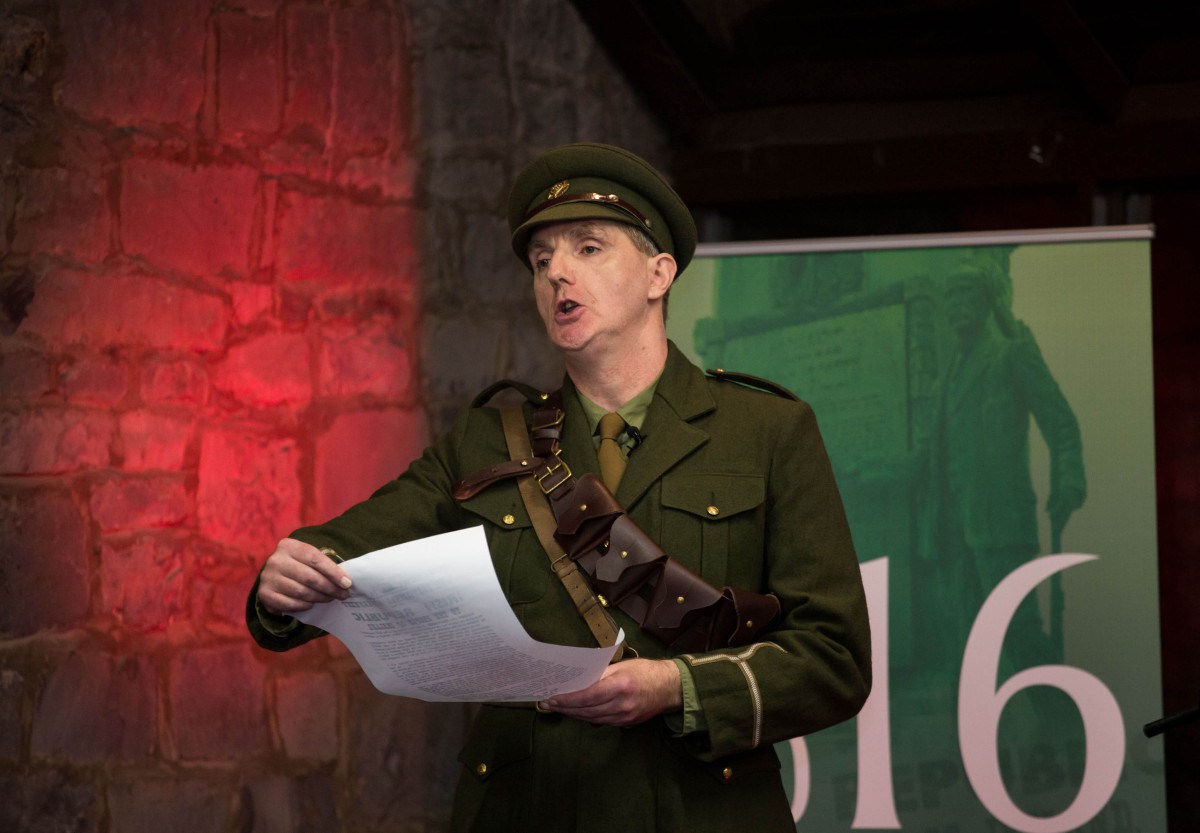 Limerick will remember the 1916 Easter Rising 100th anniversary this coming Sunday and Monday, April 24 and 25.

The celebrations will begin with a wreath laying ceremony at the main 1916 Commemoration Monument on Sarsfield Bridge in Limerick City, and the official opening of four 1916 Memorial Gardens in Limerick City, Rathkeale, Kilmallock and Newcastle West.

Sunday, April 24, marks one hundred years to the day since the largest uprising against British rule in Ireland since the 1798 Rebellion began.

Two of the sixteen leaders executed after the Easter Rising were Limerick men, namely Con Colbert and Edward Daly. Eamonn De Valera, raised in Bruree, Co. Limerick, also played a significant role and was a leader in ‘Bolands Mill’. Kathleen Clarke (nee Daly) was a founding member of Cumann na mBan and she set up the Prisoners’ Dependants Fund immediately after the Rising. Meanwhile, Dr. Richard Hayes fought in the Rising, seeing action with Thomas Ashe at Ashbourne, Co. Meath. He was arrested and imprisoned in England.

The centenary commemorations will begin at 11.00 am, this Sunday, with the opening of a Memorial Garden at Merchant’s Quay, followed by a wreath laying ceremony at the main 1916 Commemoration Monument on Sarsfield Bridge in Limerick City, at 11.30am. Sarsfield Bridge will be closed to vehicular traffic from 11.15 am to 12.00 pm, to facilitate the ceremony. Meanwhile, a Memorial Garden will be opened at Area Offices of Limerick City and County Council in Kilmallock at 3.30 pm. 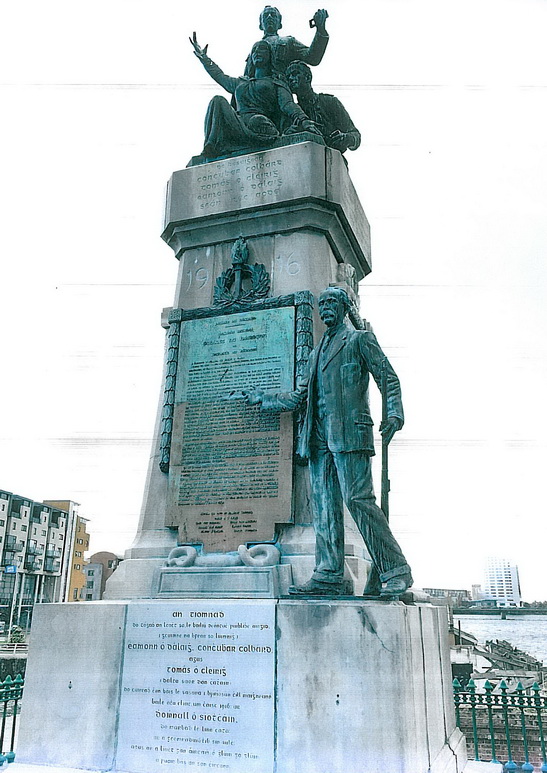 On Monday, April 25, Memorial Gardens also will be officially unveiled at the Area Offices in Newcastle West and Rathkeale at 11.00 am and 3.00 pm respectively.

“The 1916 Rising, which took place 100 years ago this very weekend, changed Ireland forever,” stated Cllr. Liam Galvin, Mayor of the City and County of Limerick.

“With these Memorial Gardens we are creating both a fitting and lasting legacy to an event in Irish history that shapes us to this day,” he added.

Led by Limerick City and County Council and under the guidance of the local 1916 Co-ordinator, the programme is the outcome of consultations with interested local groups, organisations and individuals who were invited to participate in the planning and implementation of events and initiatives during 2016.

Further information on the Centenary Programme is available here