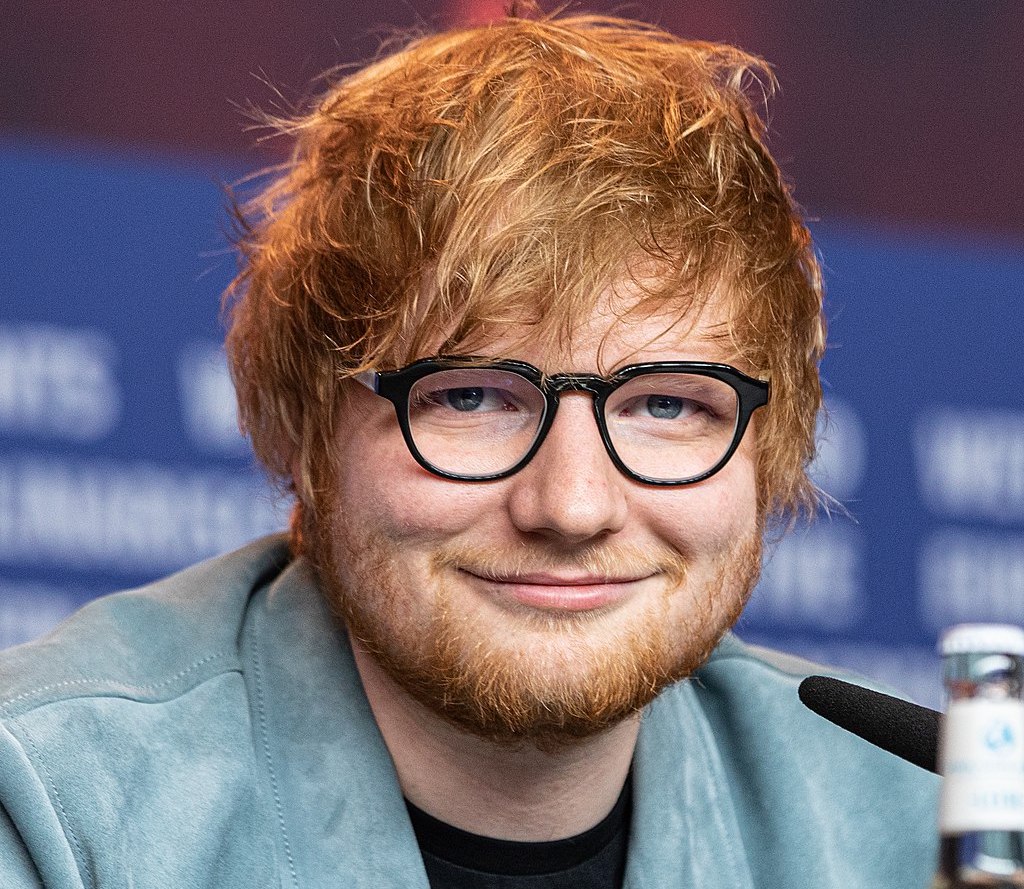 The Mayor of the city and county of Limerick, Cllr Daniel Butler, has welcomed the news that global music superstar Ed Sheeran will play a second night in Thomond Park Stadium next May.

Speaking this Saturday morning, the Mayor described the concerts as ‘priceless’ in terms of lifting the spirits of people post pandemic and a welcome economic boost  for Limerick and the Mid-West.

“Concerts like these provide a huge boost to the local economy in terms of bed-nights for hotels and B&B’s, restaurants, bars and shops and showcase Limerick as a world class destination for live events,” he said. “Limerick already owns the May Bank Holiday weekend due to the Riverfest festivities. With the addition of these two concerts, Limerick is set for a multi-million euro boost next May and hopefully this is just the start of announcements for the city in the live events and entertainment sector for Summer 2022.”

Tickets for the first Ed Sheeran date on Thursday, May 5 2022 in Thomond Park Stadium sold out within minutes with a second date added for Friday, May 6.

The tour includes dates in Cork and Belfast, with tickets going on sale on Saturday, September 25.

Record-breaking pop superstar Ed Sheeran is set to play at Thomond Park Stadium on Thursday, May 5, 2022.

As part of the tour, Ed will play in shows across Ireland, the UK, Central Europe and Scandinavia, and will see him return to London’s Wembley Stadium for three nights in June/July.

During the tour, fans will get to see the artist perform tracks from his upcoming album ‘=’ live for the first time as well as a new production set-up with Ed’s staging in the round.

Mayor of Limerick City and County, Cllr Daniel Butler, has welcomed the announcement of the Limerick date.

“I am delighted to see an artist of this calibre announced for Limerick today. It will be a major economic boost and is an example of Limerick’s status as a world-class destination for live events,” he said.

I’m going back on tour next year, the first leg is on sale Saturday 25th September. Check my website for on sale times & more info. You will need an account with one of the official ticket vendors so please sign up in advance xhttps://t.co/W2vnTwszLX pic.twitter.com/u7MtsHI3Uw

“I hope to see many more events taking place in Limerick over the coming months as Ireland opens up and our live festival and events sector returns,” he added.

The tour is the first time the singer will return to stadiums after his record-breaking ‘Divide Tour,’ which took place from 2017 to 2019 and became the most attended and highest-grossing tour ever by the time it finished.

Ed’s new album ‘=’ will be released on Friday, October 29 through Asylum/Atlantic.

Ed is set to replace himself at No.1 in the UK’s Official Singles Chart following the release of his new single, @Shivers,’ which he performed for the first time at the recent MTV VMA’s.

‘Shivers’ follows his comeback track, ‘Bad Habits,’ which has spent 11 consecutive weeks on top of the UK’s Singles Chart.

As of last week, Ed became the first British Solo Artist to claim 52 weeks – a full year at No. 1 on the Official UK Singles Chart, with only The Beatles and Elvis Presley achieving more overall weeks at the top.

Tickets for the tour go on sale on Saturday, September 25, and are available HERE