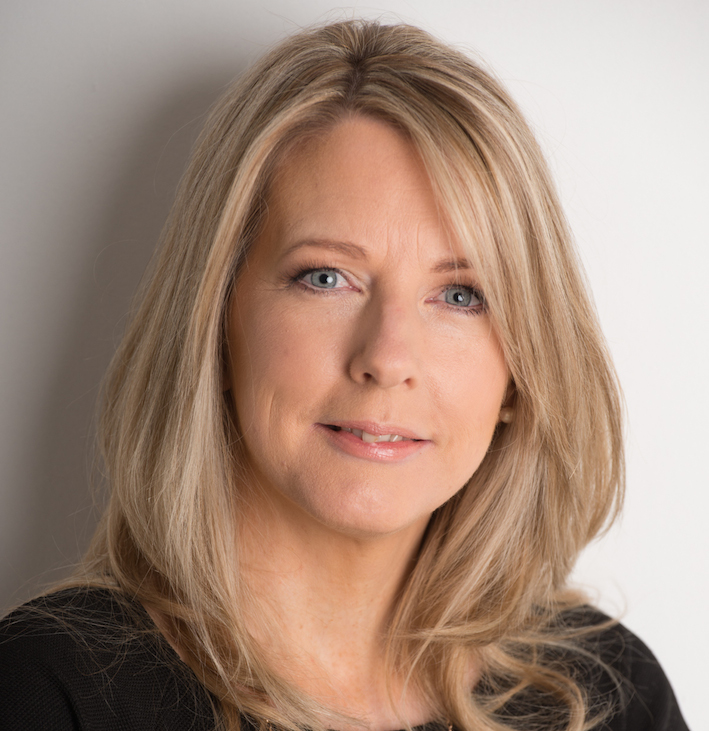 Speaking about her appointment, Ms Gore said, “It is a great honour for me to have been elected as President of Network Ireland Limerick for 2017. I am passionate about the purpose of Network Ireland and its focus on leadership development, support and collaboration for women in business. And I believe our branch, Network Ireland Limerick, provides a very important forum in the region; where women are encouraged to achieve more satisfying careers, exchange ideas and increase their network of contacts.”

As President of the Network Ireland Limerick, Edwina will be responsible for fostering the aims and objectives of Network Ireland, representing the Limerick branch at National Executive meetings and overseeing the smooth running of 10 events locally.
Edwina has a number of aspirations for the role noting:  “Since joining the Network, I have found my membership hugely beneficial both personally and professionally, so it’s important to me that our current and new members find their experience just as rewarding – that everyone has the opportunity to connect, learn, share ideas and get the support they need.”

“I am fortunate to be taking over the reigns as the Network is growing in strength and membership thanks to the dedication, commitment and great work of my predecessors Louise Lawlor and Gillian Horan. With the foundations laid and an improving economy, it is an opportune time to expand our membership base and improve on what we do.”

Membership of Network Ireland Limerick is made up of a very diverse group of women from across the Mid-West, from budding entrepreneurs, SME owners, professionals and leaders in large organisations to non profits, charities, arts and the public sector.