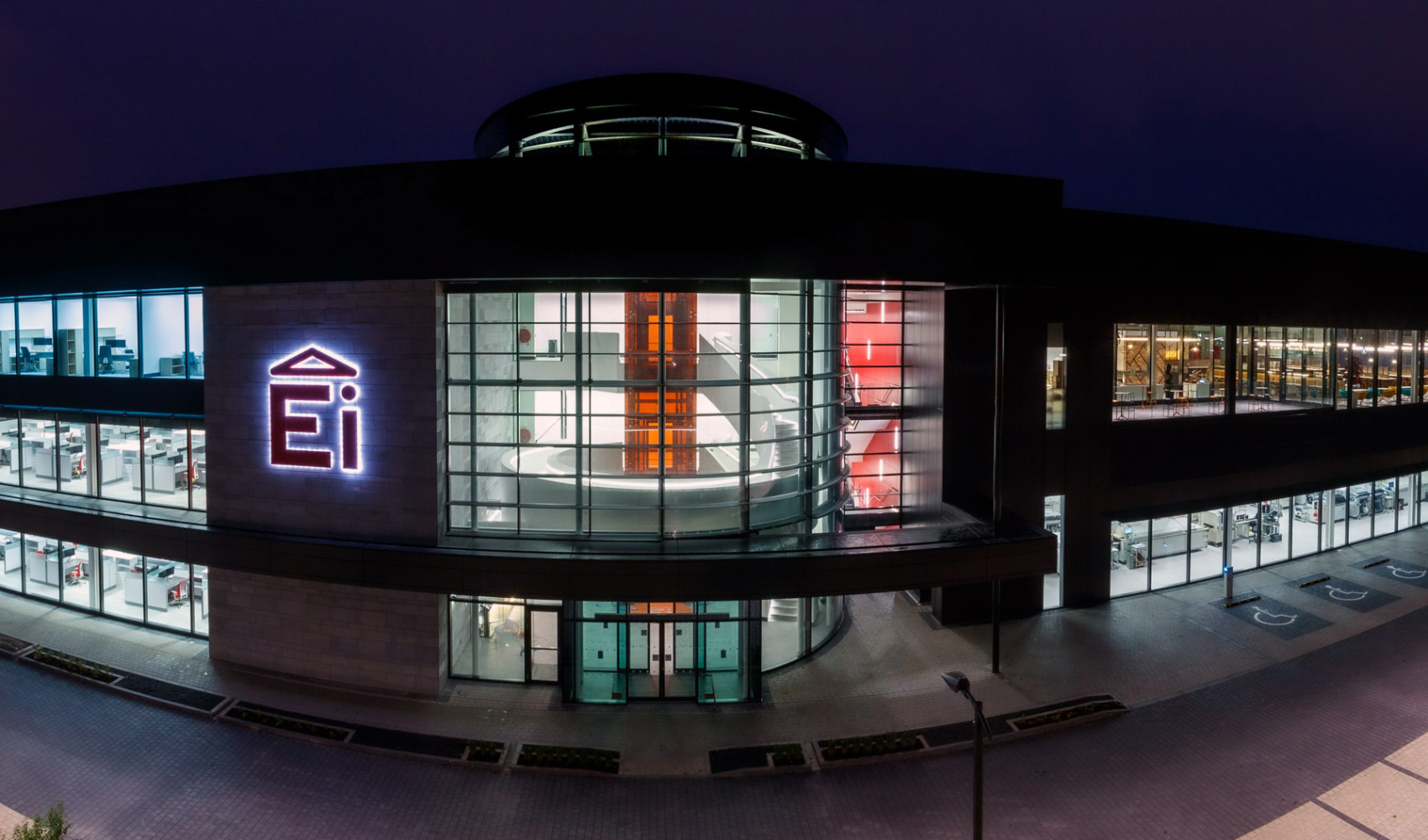 While already employing over 1,000 people, the significant expansion of EI Electronics’ flagship plant will see even more employment opportunities for the Midwest of Ireland.

Ei Electronics, which specialises in the manufacturing of fire and carbon monoxide detection units, first announced plans to expand back in May 2019.

On Friday, March 4, a private launch event was held at the new state-of-the-art headquarters, attended by Taoiseach Mícheál Martin.

“I’m pleased to be here to witness first-hand the continued expansion of Ei Electronics, one of Ireland’s largest and most successful manufacturing and electronic companies,” the Taoiseach said at the event.

We were delighted to welcome An Taoiseach Micheál Martin to officially open our new Ei Electronics Group Headquarters in Shannon on Friday.

“For over five decades, the company has been a remarkable contribution to Shannon and the Mid-West region and its ambitious plans for future growth and job creation are very welcome. Ei Electronics is an outstanding Irish-owned company creating solutions with a global reach and I commend CEO Michael Guinee and his team on today’s milestone announcement.”

The Shannon-based company was first established in 1963 as the Irish subsidiary of General Electric. By 2008, Ei Electronics had exceeded annual global sales of €50 million.

CEO Micheal Guinee said at the launch of the new Ei Electronics headquarters, “Today we embark on our next phase of growth, on the site in Shannon we have occupied for over 55 years. This building is a testament to the dedication of very many people over several decades, built on a strong culture of loyalty, respect, commitment and long service.”

Leo Clancy of Enterprise Ireland spoke of his support for the Shannon expansion, saying, “The new state-of-the-art facility here in Shannon means a bright future for an excellent company that is a great example of Irish innovation and advanced manufacturing.”