By Richard Lynch on September 17, 2019@richanthon 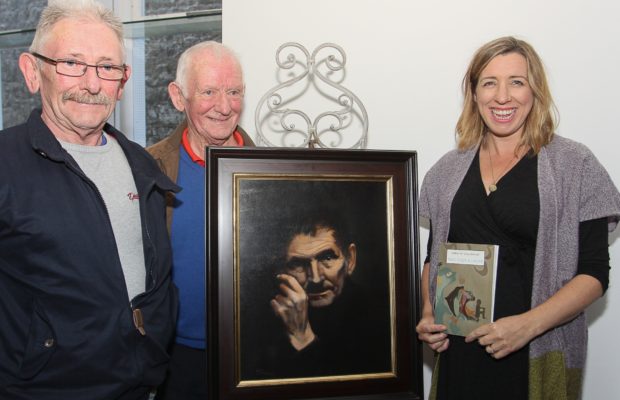 Eigse Michael Hartnett 2019 is bringing together some of Ireland’s greatest poets and musicians who will travel to Newcastle West in County Limerick this October.

Traditionally taking place in the springtime, this year’s Éigse is moving to October, which coincides with the 20th anniversary of the man, for whom the Éigse was created, poet and author Michael Harnett.

Michael died in October 1999 and his death was felt keenly by all those who loved him, and with his passing, one of the most original, lyrical, strong and independent voices in poetry, both in English and Gaeilge, fell silent.

There would be no more poems or ‘strays’ from Michael, no more of his “inspirations”, which, as the late Seamus Heaney said, “affected Irish poetry the way a power surge affects the grid: things quickened and shone when he published.”

But his poems remain and two decades after his death, remain as compelling and as fresh as ever and it is this legacy which is celebrated through Éigse Michael Hartnett. 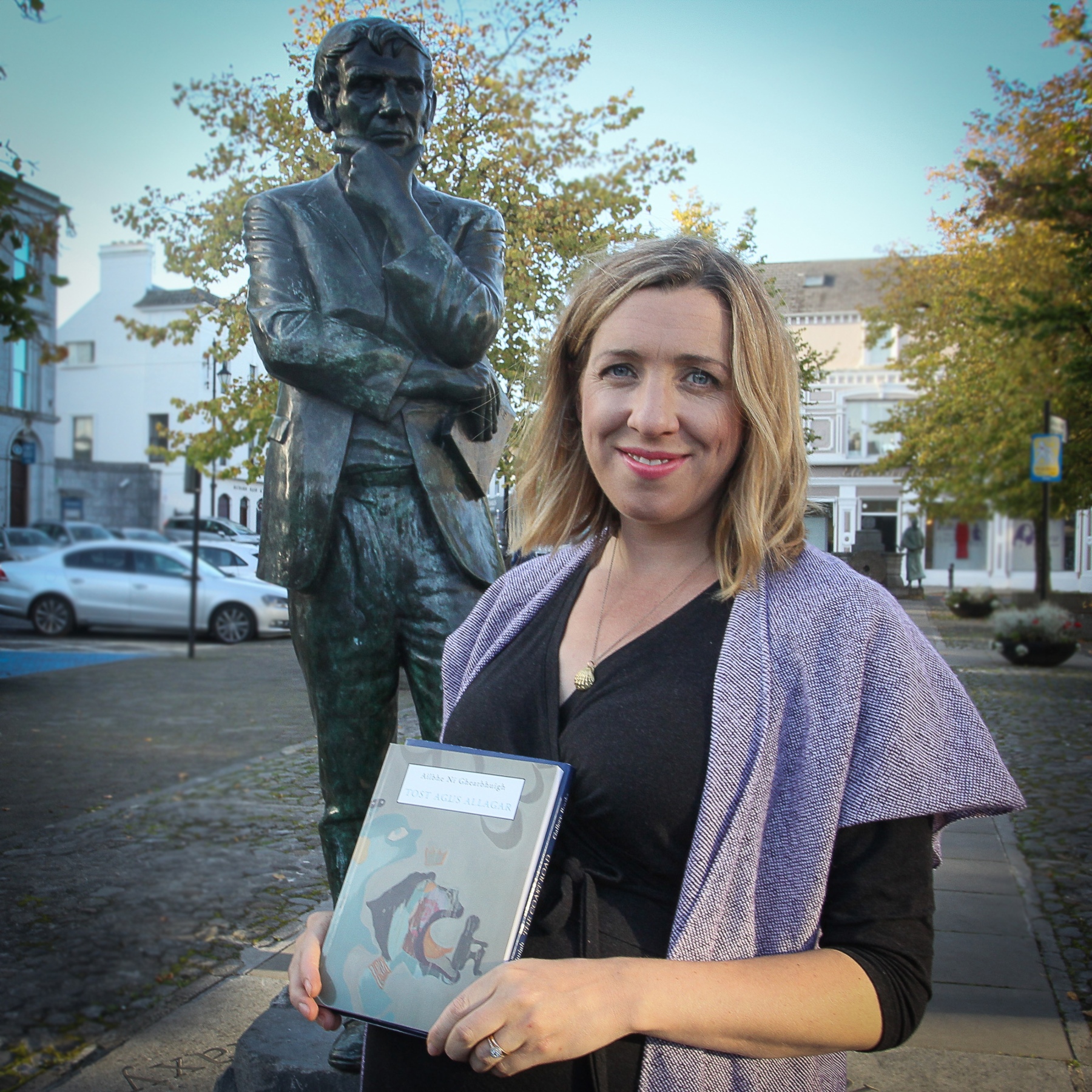 This year, to mark the 20th anniversary of his passing, Limerick City and County Council’s Culture and Arts Office in conjunction with the local Éigse Michael Hartnett committee, have brought together a great gathering of poets and musicians in tribute.

Michael Sheahan, Mayor of the City and County of Limerick Cllr said, “Éigse is one of those truly magical festivals.  You are transported back into a different world, all those the magic of Michael Hartnett’s superb use of language.  Newcastle West and West Limerick is a rich place for Michael having being born and lived there. It is important that we support and nurture these festivals, which can help the tourist and economic sectors of Newcastle West and surrounding areas. I wish you all the best as you commemorate the 20th anniversary of Michael’s passing.”

Sheila Deegan, Culture and Arts Officer with Limerick City and County Council said, “Limerick City and County Council is delighted to be supporting Éigse once again this year, which has become a flagship cultural event of the county. What makes Éigse special is the intimacy that you feel as you travel around the town, where you can bump into someone who knew Michael or you can see for yourself the places that Michael immortalised in his poetry.”

Nuala Ní Dhomhnaill, a friend of Harnett’s, will deliver The Blink of an Eye, the opening address of Éigse on Thursday, October 3. The poets will give readings at a variety of venues across the West Limerick town including a cafe, the 14th-century tower house of Springfield Castle where the Gaelic bard Dáibhí O’Bruadair held court, and the Longcourt House Hotel, which will include music with all readings.

The list of musicians is equally distinguished, headlined by Colm Mac An Iomaire, acclaimed musician and innovator. Mac An Iomaire was the founding violinist of the Frames and also a solo artist who has collaborated and produced several albums to his name including The River Holds its Breath. Also playing during Éigse will be internationally renowned concertina player Tim Collins with local musicians Michael Collins and Diarmuid O’Brien while Trevor Sexton and Eva Downey also have their spots.

Félann, fronted by RTE Concert Orchestra’s Anne Phelan, will provide a cabaret vibe with a glorious mélange of chansons françaises, jazz, and blues. While a string quartet led by Diane Daly of the Irish Chamber Orchestra will play some of Hartnett’s favourite music.

There will also be plenty of opportunities over the three days to read and hear some of Hartnett’s own poetry. With poetry boards in shops all around the town, a Haiku exhibition in Desmond Castle and recordings of poems in the Éigse car.

This year’s prize-winner is Ailbhe Ní Ghearbhuigh for her second collection Tost agus Allagar, which was described by the judges as “a wonderful collection, a work of genius. Her keen intellect and profound sense of form make for a collection that is hugely satisfying as well as being a joy to read.”

Ailbhe, they say, writes of love, of language and of dislocation. “International and contemporary, she is instinctively aware of the tradition in, and from, which she writes.”

The Michael Hartnett Poetry Award will be presented to Dr Ailbhe Ní Ghearbhuigh on the opening night of the festival.

A Poetry Slam with valuable prizes, a Poetry Wall, film screenings of Muince Dreoilín, Pat Collins’ film about Hartnett, storytelling; exhibitions and the Éigse Car will all contribute to an inclusive festival to gladden the heart.

For more stories on art and culture click here.