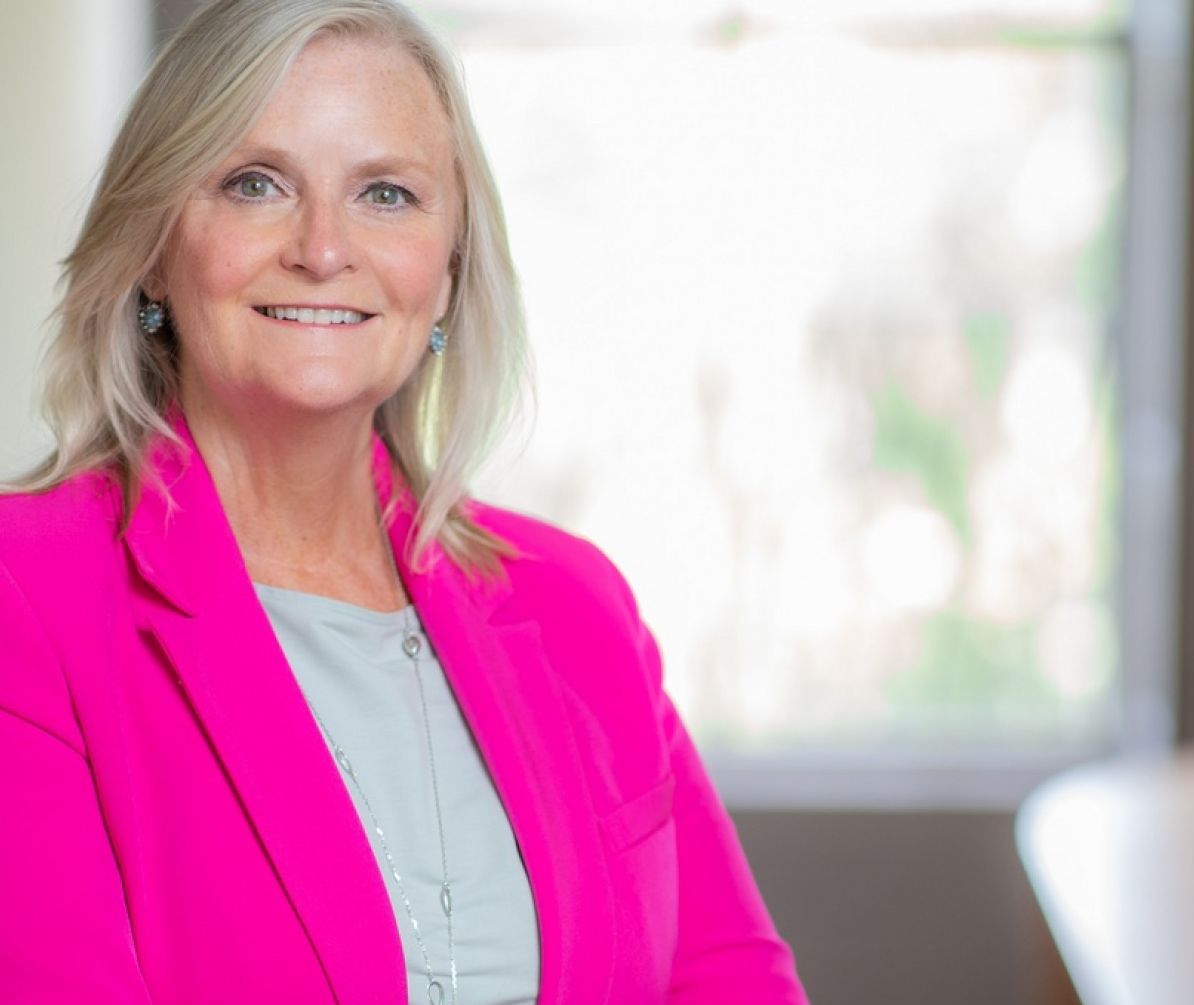 The Troy Studio complex in Castletroy

It has been announced that Elaine Geraghty, a former CEO of Newstalk and seasoned media professional, will be taking over the reins of Limerick’s Troy Studios and also the world-famous Ardmore Studios this Autumn.

Elaine Geraghty has had a rich career and one that has seen her manage several large organisations and she comes to the studio with over thirty years of experience in the audio-visual and media sector.

Geraghty, who is the current CEO of Screen Producers Ireland, previously held a variety of senior management positions in Communicorp Group, The Sunday Tribune, and 98FM.

Ardmore Studios is embarking on a major investment programme that will increase its studio capacity, while it is also planning three new sound stages to facilitate the ever-increasing international demand for high-quality sound stage space.

Ardmore has been home to hundreds of international and national films and TV productions over the years including Braveheart, My left Foot, and Excalibur as well as The Last Duel, The Green Knight, Penny Dreadful and The Tudors.

Joe Devine, Chairman of Ardmore Studios and Troy Studios stated that “Elaine brings a wealth of media and business management acumen to her new role at an exciting time in the history of a global explosion in the demand for audio-visual content creation.

“She is a great fit for our Studios, as she understands the unique workings of the sector and has the skill sets needed for our business. Siún Ní Raghallaigh will remain as Executive Director with both Studios and will focus on overseeing, managing, and delivering our expansion at Ardmore,” he added.

Related Topics:filmTroy Studios
Up Next