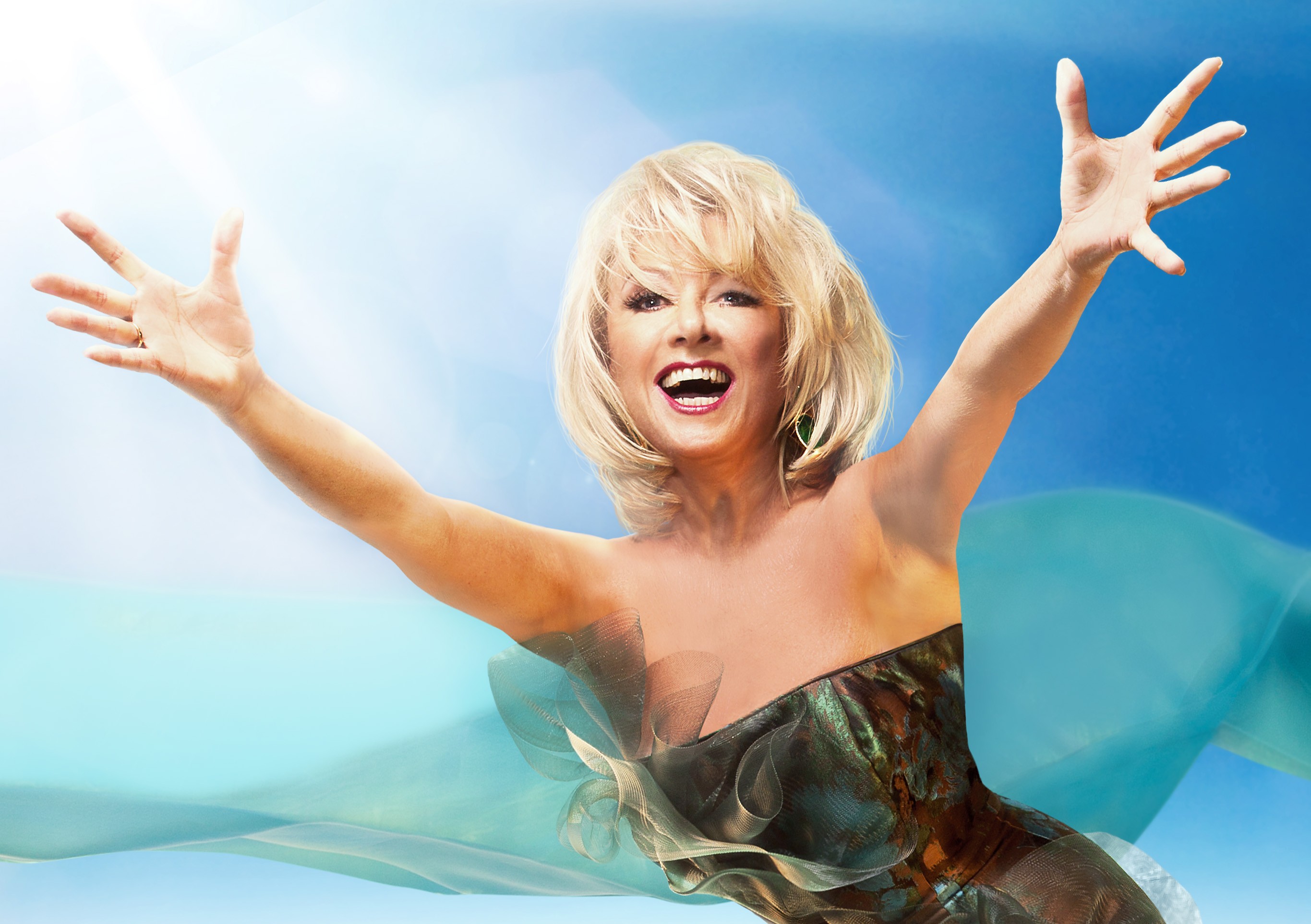 The Broadway and West End Superstar added a concert at the University Concert Hall, Limerick as part of her 50th Anniversary and Farewell Tour on Saturday 14th February 2015 singing all her stage hits from Chess, Cats, Evita, Jesus Christ Superstar and many more.

Elaine Paige, as an actress & recording artist, has made a major contribution to the modern musical that ensures and justifies the title “The First Lady of Musical Theatre”. She swept to fame with her award winning performance as ‘Eva Peron’ in Evita in both the West End and on Broadway and followed that up with the role of ‘Grizabella’ in Cats. She then appeared in a string of smash hit shows….Hair, Jesus Christ Superstar, Grease, Chess (with her global smash hit “I Know Him so Well”), Sunset Boulevard, The King & I and many more.

Elaine has performed in concert worldwide from The White House to The Great Hall of the People in Beijing, from the Bolshoi to Sydney Opera House. She has appeared in many television roles including her own TV specials and Royal Variety Shows. She has recorded 18 solo albums (4 multi Platinum and 9 consecutive Gold) and 7 cast albums and has been honoured with numerous of awards.
Elaine Paige confirmed this would be her ‘farewell’ tour. “I’ve thought long and hard about this decision, but feel this landmark event, my 50th Anniversary, is a good time to bid adieu. I’m really looking forward to seeing everyone – it’ll be As If We Never Said Goodbye!”

For more information about Elaine Paige, check out her website here!
Or find Elaine Paige on Facebook here!
Read more about the University Concert Hall here!

Vladimir and Anton Jablokov at UCH on Mar 8.

PHOTOS – University of Limerick Battle of the Bands 2nd round